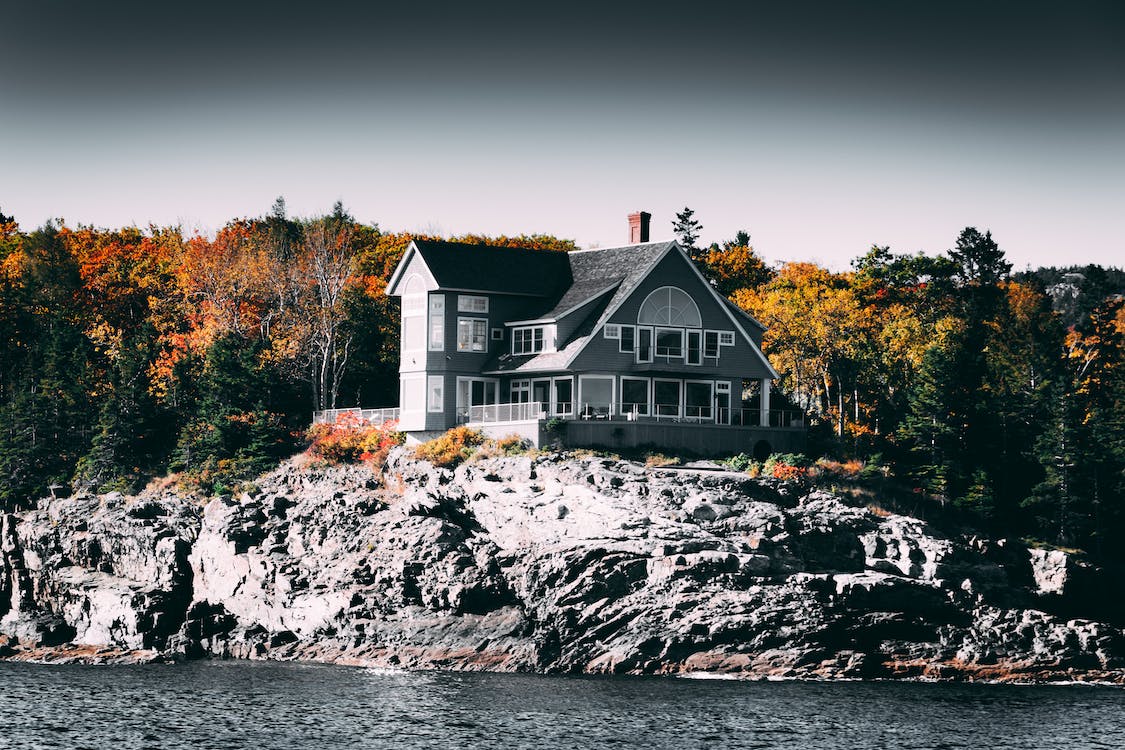 Late last year, analysts were betting on a break from the hot housing market, which had begun to breed concerns of instability. How long could prices really run up?

The consensus was strong: Expect interest rates to rise to 5 percent—possibly 6 percent—appreciation to crawl, and inventory to stir. And that buyer’s market? Not in the cards—yet.

We’re in a decidedly different housing market today, and according to an amended forecast published by realtor.com, there’ll be better outcomes for prices, rates, and sales than we thought.

How come? The Fed has a lot to do with it. Affordability’s been an issue for some time, and buyers have depended on lower mortgage rates to offset prices. With the Federal Reserve holding off on raising rates this year, and prices slowing—not to mention more options—their fighting odds today are up. Way up.

“The 2019 housing market is different than what we predicted in fall 2018, primarily due to an unexpected drop in mortgage rates in Jan. 2019,” explains Danielle Hale, chief economist at realtor.com.

After flirting with the 5 percent mark, mortgage rates sank at the start of the year, and are closer to 4 percent today. According to the forecast, the magic number is now 4.5 percent—a departure from the initially predicted 5.3 percent, 5.5 percent range.

There’s a new outlook for prices, too. Appreciation is expected to land at 2.9 percent for the year, which is higher than the 2.2 percent originally predicted. (By all accounts, 2.9 percent is soft, but stable.)

What happens to home sales? According to the forecast, we’re on course for 5.3 million homes sold this year, which isn’t any better than 2018, but isn’t worse. The initial projection by realtor.com was for sales to slide 2 percent.

As for housing’s hot streak? The market’s steadying, but still strong.

“We believe 2019 will be characterized by lower, but still increasing mortgage rates that will buoy home prices and sales by boosting buyers’ purchasing power beyond what we initially projected,” Hale says. “This will create a slightly hotter, but still cooling housing market relative to the initial forecast five months ago.”