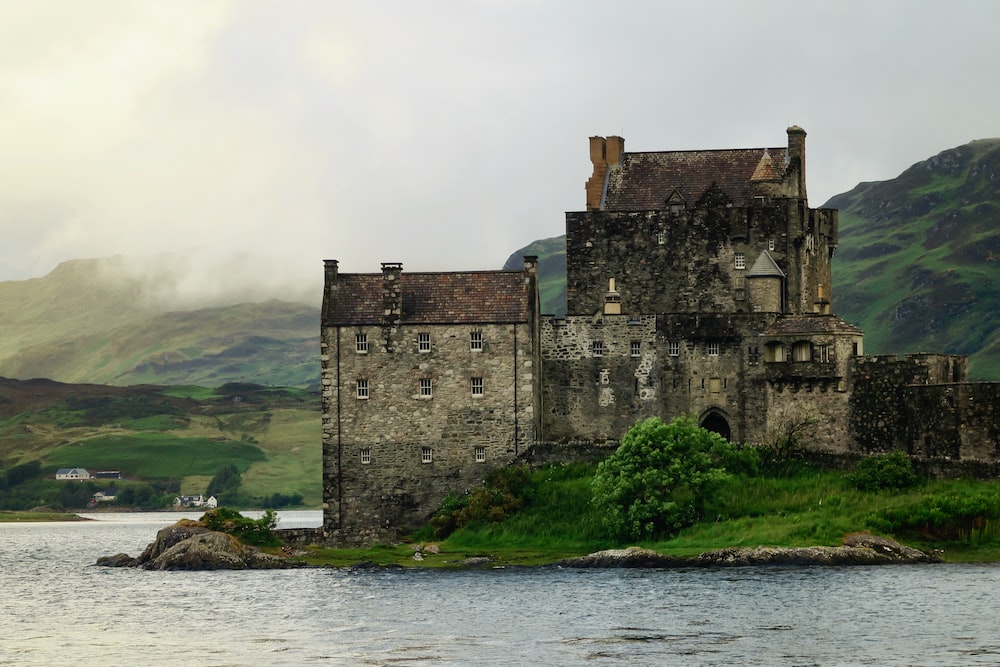 Scotland’s luxury housing market continues to thrive, outperforming much of the rest of the U.K. as Brexit fuels uncertainty and dampens home sales in much of England and Wales, according to a report from real estate firm Knight Frank on Monday.

Average prime prices in Edinburgh rose 7.4% in the first quarter compared to the same period last year. That robust price growth makes the Scottish capital one of the fastest growing high-end real estate markets in Europe—let alone the U.K., according to the brokerage, which tracks luxury markets around the globe.

Single-family homes have been particularly strong, with prices increasing 9% in the first quarter compared to a year ago as demand for standalone dwellings continues to outstrip supply, according to Knight Frank. 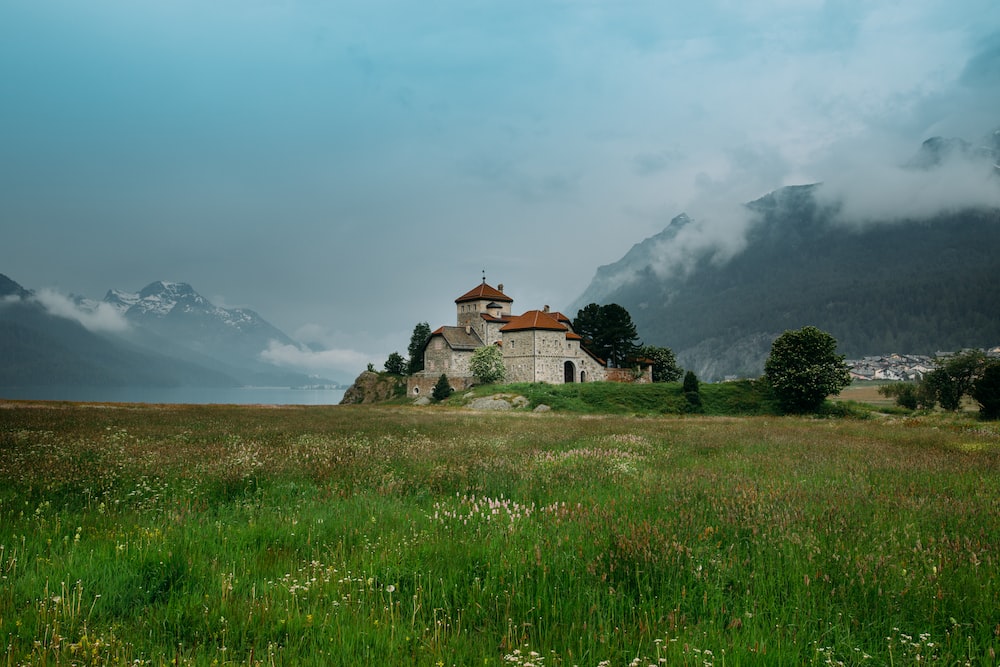 Scotland has not been entirely immune to the cooling effects of a drawn-out and politically divisive exit from the European Union. The pall of uncertainty has scared off a portion of discretionary buyers, such as landlords and those looking for pieds-a-terre, in Edinburgh.

“A lack of clarity surrounding Brexit has increased caution among some buyers and sellers,” wrote senior analyst Oliver Knight in the report.

The price segment from £1.5 million-£2 million (US$2 million-US$2.6 million) posted the biggest annual price gains, rising nearly 13% in the first quarter compared to a year ago.

Meanwhile, in the countryside, luxury Scottish homes and properties logged a more modest 2.3% annual price growth. Scottish country homes have outperformed the rest of the U.K., where prices have fallen over the past year. 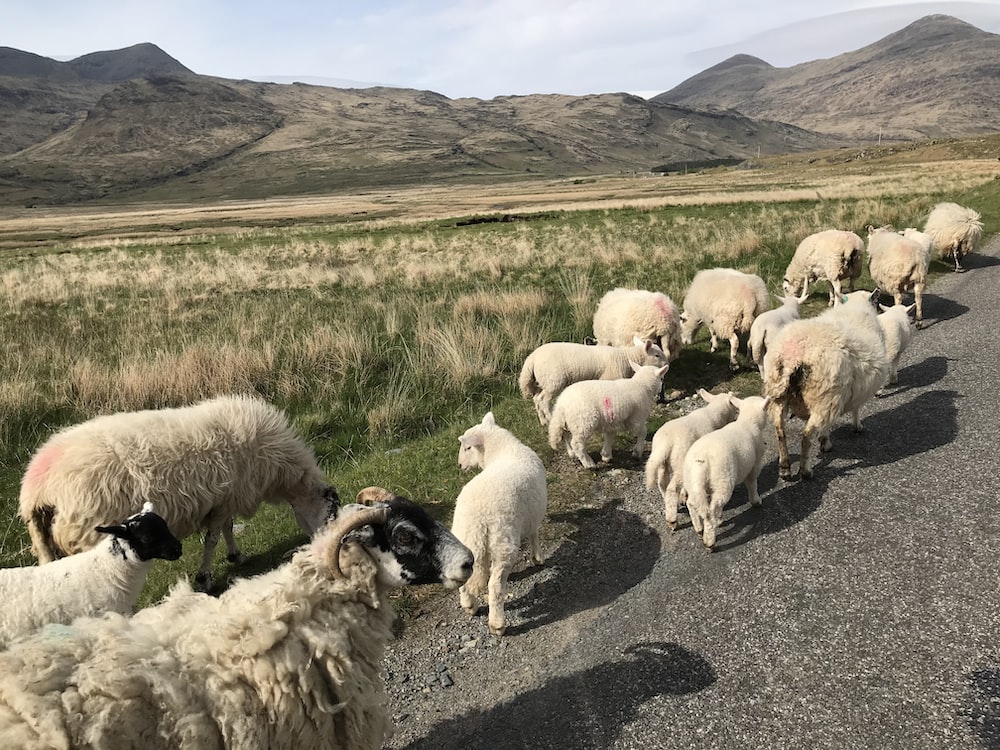 Overall, homes in a commutable distance of major cities have fared better than those in more remote areas, according to Knight Frank’s index.

“With Brexit leading the headlines and impacting on housing market sentiment, the prime market is driven primarily by needs-based purchasers who are moving for work, schooling or because they require more space,” Mr. Knight said.