Real estate as an asset class appears to be heading into the end of a cycle that began with the era of low interest rates a decade ago. Luxury markets in the top investment cities across the country are either in a pricing correction already or expected to cool significantly in 2019. Yet, Boston is very different. Despite its relatively small size, Boston has a significant impact on the nation’s economy and is among the best markets in the country to outperform through the end of the cycle and beyond. Boston Mayor Marty Walsh and Massachusetts Governor Charlie Baker are a bipartisan pair known to be pro-business and advocate for greater investments in housing, transit, and the environment. If you’re an active real estate investor and/or developer, you should allocate a significant amount of resources to Boston. Here’s why: 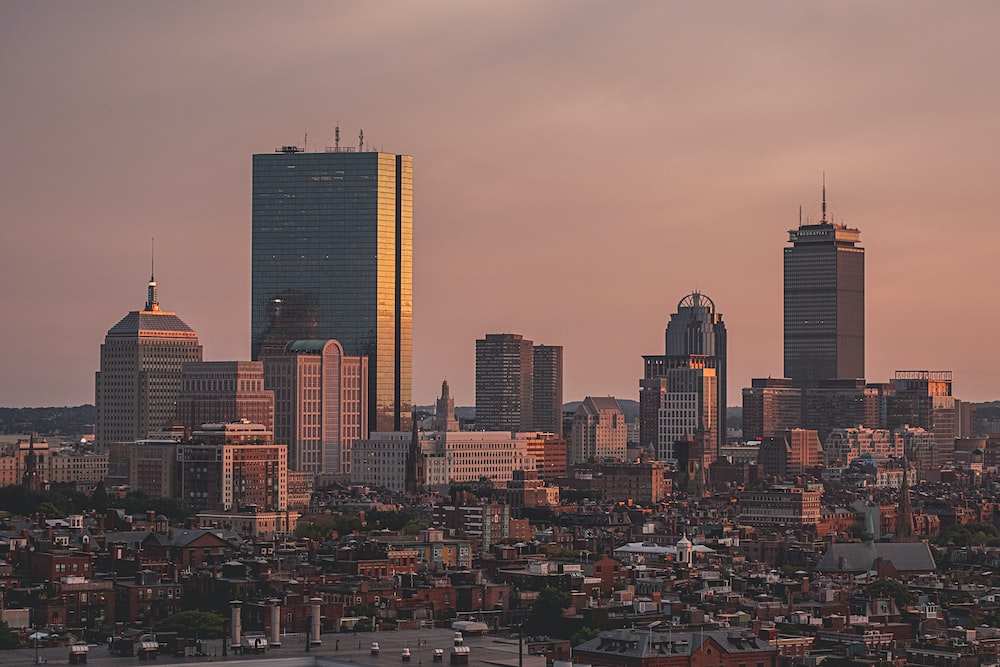 Boston is among the costliest places to build — the fifth-most expensive city in the world, in fact. While the last two years have seen a supply rush in the metro area, pricy labor and red tape have facilitated a future decrease in development. More than 9,000 apartment units were completed in 2018, but that volume is expected to drop by more than 50% before 2021. The future deficiency in supply is the first ingredient in Boston’s brew of steadily increasing home and rental values.

While the barrier to entry is consistent throughout the metro area, every neighborhood and submarket is unique, with its own set of drivers. Attentive developers will have to research what’s important to each community. Developers should not look at community input as a negative. It is a pre-existing condition that helps manage supply. If there is opposition upfront, it’s not a battle a developer is going to win.

Developers will have to find opportunities where everyone can win. Projects adjacent to public transportation have the strongest probability where city leaders and the associated community may be receptive. For example, there has been institutional developer interest in South Boston’s Dorchester Avenue corridor, where the city has attempted to rezone the district to create density. There are still opportunities within this corridor.

The City is Growing 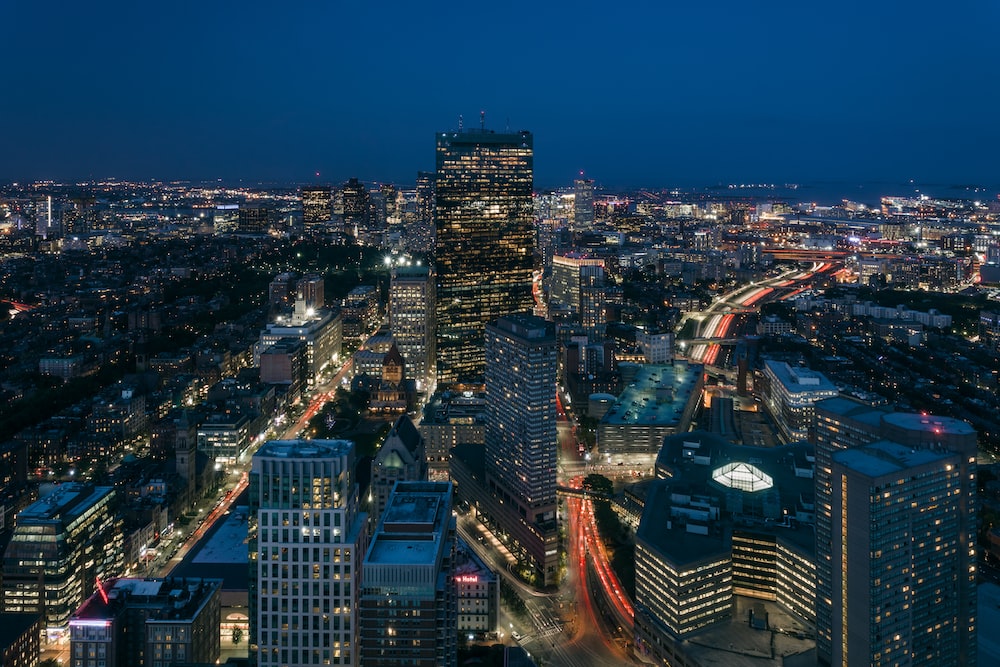 Boston’s population is growing, and fast. U.S. Census data shows the city's population grew at nearly 11% between 2010 and 2017, double that of New York City over the same period. In 2018, CNBC ranked Massachusetts the most educated state in the U.S. Young graduates settle in Boston, attracted to the many living options and the growing list of amenities in and around the city. Also pushing the rental market are the many empty nesters who are “testing” multiple submarkets throughout Boston, in and around the city.

To keep up with the ballooning population, Boston will have to produce 69,000 new housing units by 2030 in its urban core alone (which includes Boston, Brookline, Cambridge and Somerville), even as delivery of new apartments and condominiums is tailing off.

In order to achieve the 2030 goal of new housing, the real estate investment community should track local corporate moves and plan to deliver a diverse product mix of housing to accommodate multiple buyers, including C-suite executives and a varied workforce population. This process will have to include an appropriate amenity mix for each buyer type.

Boston's median household income has increased steadily over the last several years, and its unemployment remains lower than every larger U.S. city.

The result of this simultaneous population and income growth dynamic bodes well for Boston. According to our analysis of data from MLS Property Information Network, average condominium pricing has grown at about 8% year over year, or 251% over the last 18 years. Luxury multifamily housing has exploded, with 84% of homes sales since 2008 in the $450,000–$2 million or more range. Meanwhile, middle-market multifamily sales volume ($1–$5 million) has increased by 33% in the last 24 months. 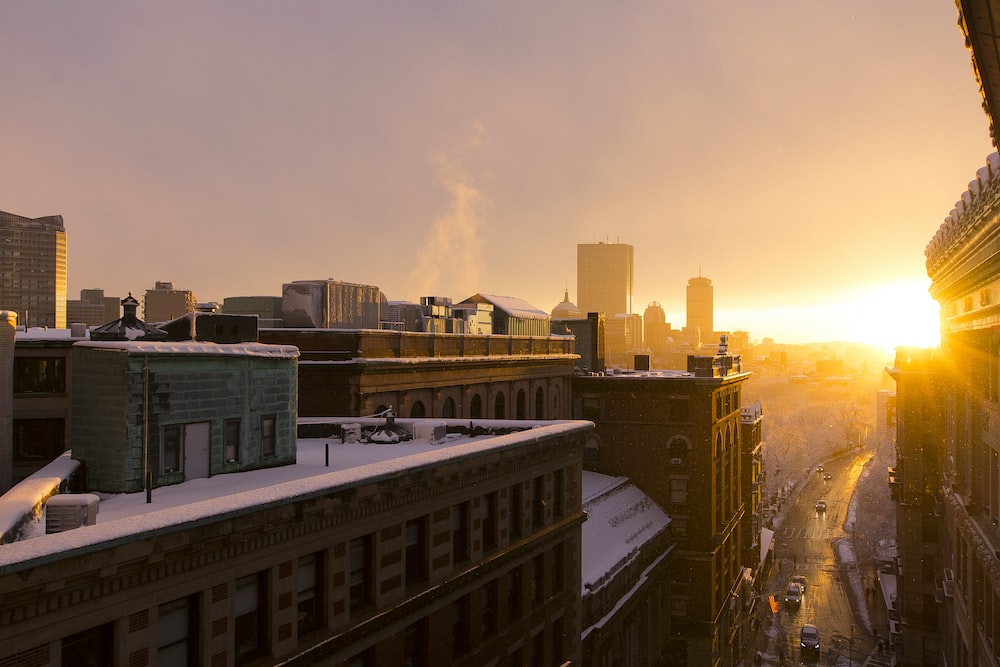 Investors that continue to deploy capital into Boston fuel a strong liquid market. Heavy competition exists, resulting in a challenging environment when acquiring — and creating a great environment for exits.

This kind of growth is transforming nontraditional submarkets, both within and outside the urban core. In Somerville, 500 residential units will be added by 2021. Outside the core, neighborhoods like Dorchester and East Boston have already experienced the ripple effect of growth. Last year alone, Allston and Brighton saw condo pricing surge by more than 30%. These transit-oriented markets are expected to maintain their trajectory as Boston’s workforce seeks more affordable options. That search will unveil new opportunities in markets such as Lynn to the north and Quincy to the south.

It’s not all about ground-up development. The middle-market sector is a robust segment of the Boston housing industry, with a significant amount of old housing stock. There are plenty of deals for investors to make a value-add and adaptive reuse play. 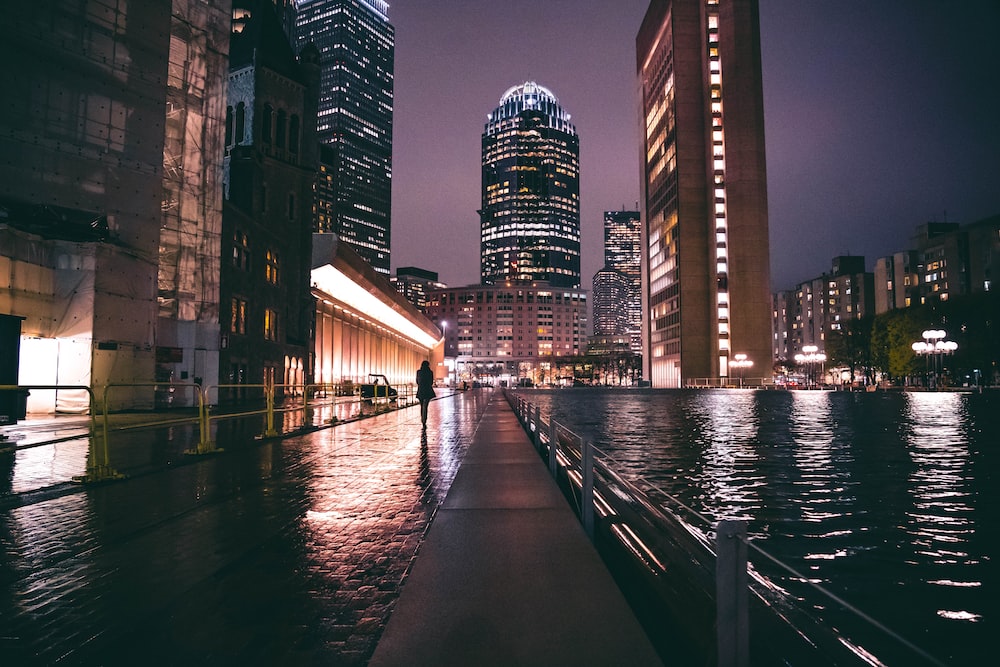 Massachusetts is already the national leader in access to health care and education, with some of the world’s biggest and most exciting employers. Last year, a number of leading corporations moved operations or entire headquarters into the city. This includes Boeing, Philips North America, Alexion Pharmaceuticals, PTC, MassMutual and Amazon. MIT Volpe has committed to a major redevelopment of its facilities in Cambridge, and Harvard is in the middle of a 10-year reinvestment plan to transform its Allston campus into a 189-acre destination.

Privatized student housing will likely be supported by city leaders and is a niche that investors should actively research.

National bank lending standards are expected to remain stringent as we head into the late credit cycle. But Boston’s economy continues to mature and build on unprecedented growth, generating strong consumer confidence. With the recently announced halt in interest rate hikes, that confidence will continue to soar. Compelling market conviction propelled by the healthy mix of ingredients delineated above underscores an outstanding outlook for debt and equity market liquidity in Boston.

Real estate may be facing a national cooling-off period, but Boston’s hearty market is set to weather the cold.