The cost of property in London’s most expensive neighborhoods tumbled in 2018, with buyers using the U.S. dollar making the largest savings. Analysis of three prime property areas in the city suggested that sold house prices at the top end of the London market averaged around 6 percent less in 2018 from the year before. 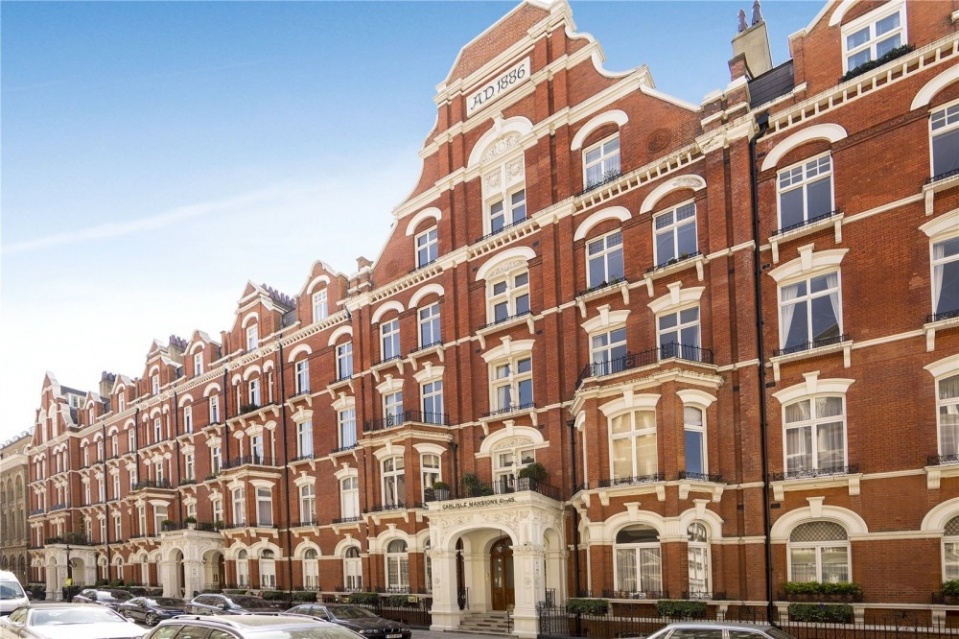 New data published by real estate analysis firm LonRes also revealed that more than half of properties had to fall in price before managing to achieve a sale. The accompanying report claimed that buyers of homes in prime central London paid 14 percent less during the last three months of 2018 compared with the 2014 peak. Moreover, during 2018′s fourth quarter, those buying top London property in U.S. dollars are estimated to have averaged a 36 percent saving compared to 2014′s peak prices. 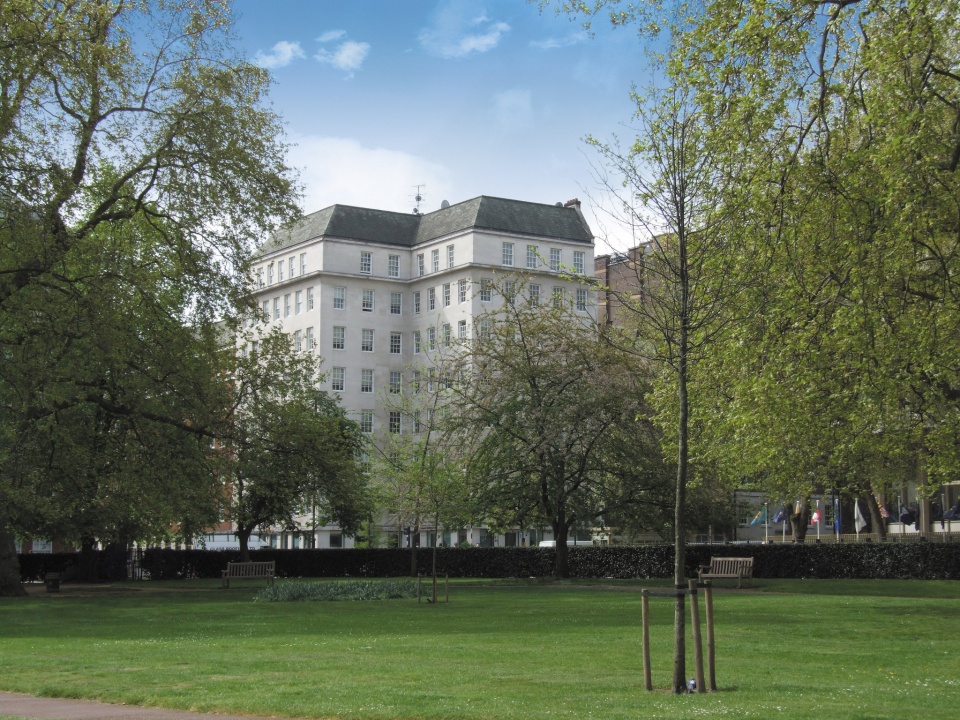 The value of sterling has fallen sharply with a steep drop in value shortly after the result of the 2016 referendum on the U.K.’s membership of the European Union (EU). Roughly £2.9 billion ($3.7 billion) of housing stock was sold in the prime central London area in 2018 compared to £3.5 billion in 2017. Meanwhile, transactions in the fourth quarter of 2018 were down 13 percent, compared to the same period in 2017. Brexit, the U.K.’s exit from the EU, was cited by some 69 percent of agents who answered the survey as the root of the slowdown in 2018. Almost half said Brexit would remain the biggest drag to demand in the year ahead. 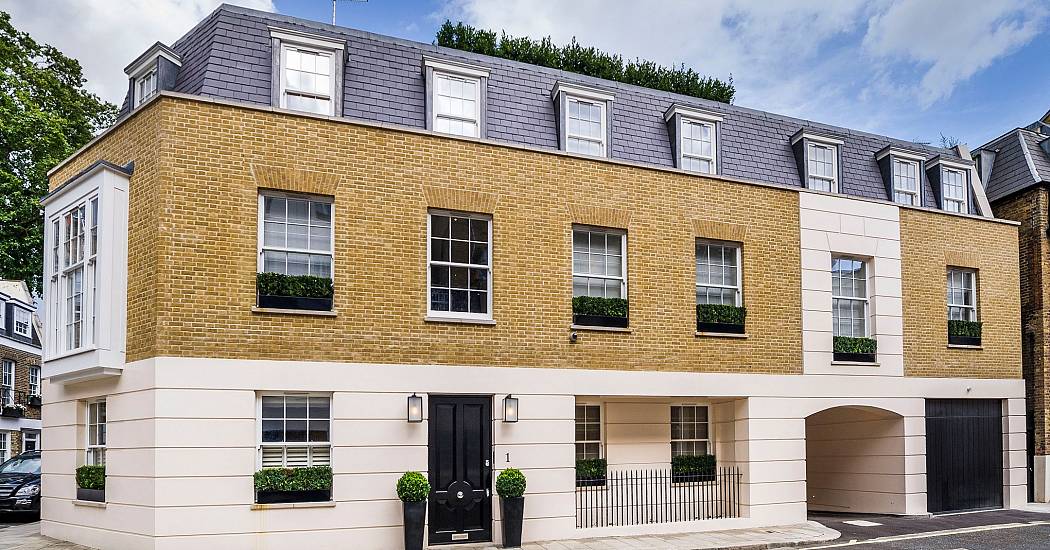