Global real estate investment has been strong in recent years. In 2017, $698bn was invested in the asset class, according to JLL. In 2018, despite uncertainty surrounding the global economy, investment in the global property market reached a record high of $1.8 trillion. Looking forward, there are headwinds facing the real estate space. The after-effects of the recent tax reform in the US, the increased use of technology, the emergence of new business models and increased competition for assets will continue to challenge investors. 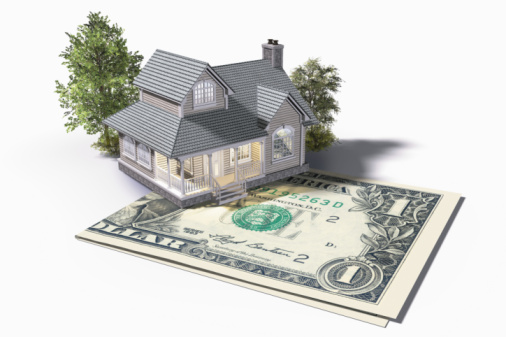 Yet, despite these changes, the real estate market remains resilient, thanks, in part, to the continued availability of attractive assets. Even the UK, mired in uncertainty over Brexit, is still a key location, particularly for Asian investors. Asia has been both a key source of capital and itself an increasingly attractive investment destination, accounting for 52 percent of all activity in 2018. Furthermore, Asian buyers were responsible for 45 percent of all cross-border investment last year. 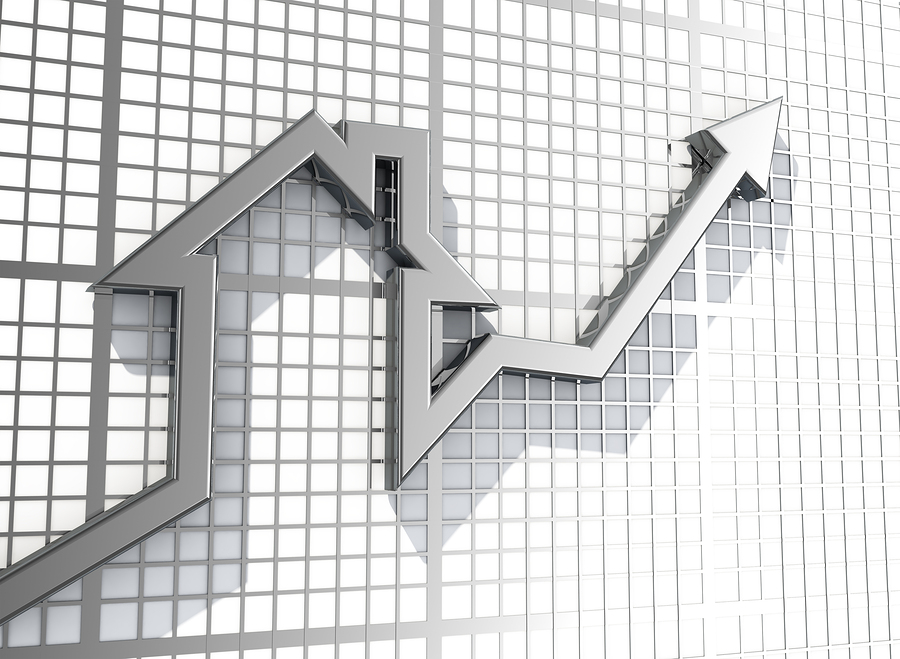 The real estate boom is not restricted to just a handful of jurisdictions, however. In Brazil, for example, activity is also on the up. Activity in Brazil has been driven not only by the positive impact that reform of the country’s labor legislation appears to be having on the Brazilian economy after just a year in force but also because there is a common belief in employment rate growth, which has also directly impacted the Brazilian real estate market. Also, inflation has been severely reduced, the exchange rate is quite favorable, there is a high demand in some sectors, the Brazilian real estate legal framework is mature and, importantly, the Brazilian presidential election is over.

Elsewhere, deal activity is being driven by a number of factors. Risk mitigation attempts to gain control over assets and portfolio diversification are key. However, one of the most important deal drivers is the accumulation of dry powder. The private equity (PE) industry is particularly active in the real estate space and investment has reached record levels in recent years – $294bn in the first three quarters of 2018. 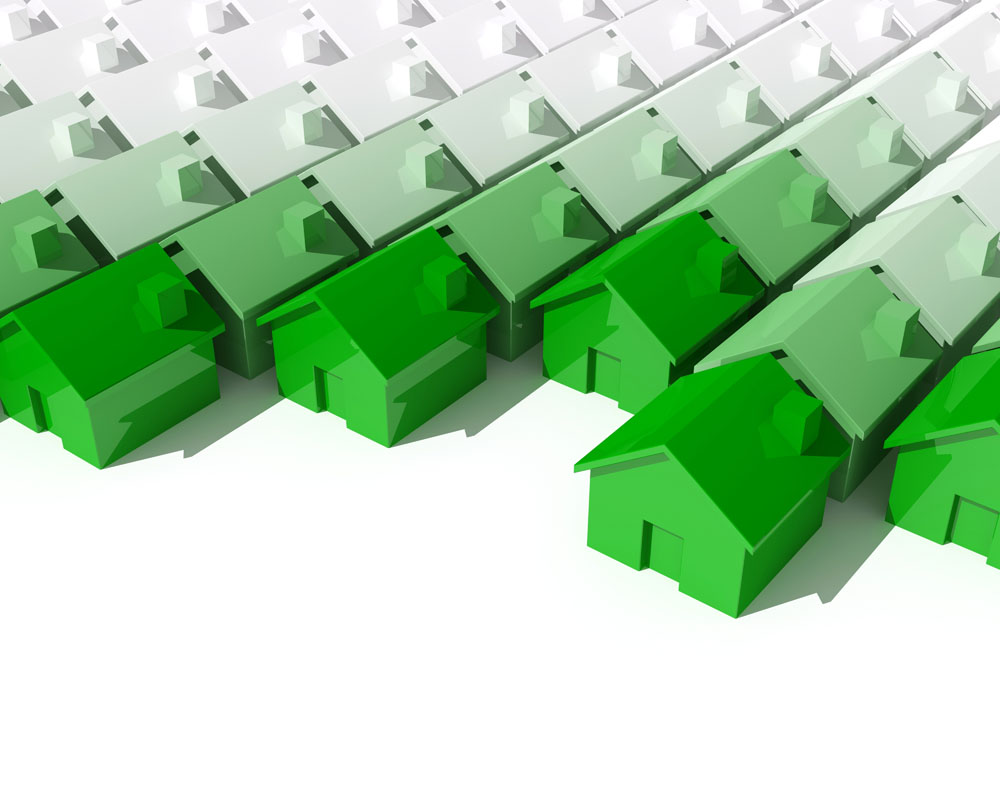 In the future, it will be interesting to see how digitalization of industries, particularly in areas such as logistics and retail, will continue to impact the real estate space in the coming years.