The Greater Boston office market ended 2018 with a bang as absorption gains of nearly one million square feet pushed vacancies down to 11.6% in the fourth quarter of last year, according to a report by a Boston brokerage firm. Year-to-date net absorption totaled nearly 1.6 million square feet as out-of-market demand and local growth resulted in several blockbuster lease transactions. Vacancies ended the year at just 7.1%, more than 100 basis points below year-ago levels. Asking rents continued on their upward trajectory, with rates on select high-rise space in the Back Bay reaching high $90s/SF. 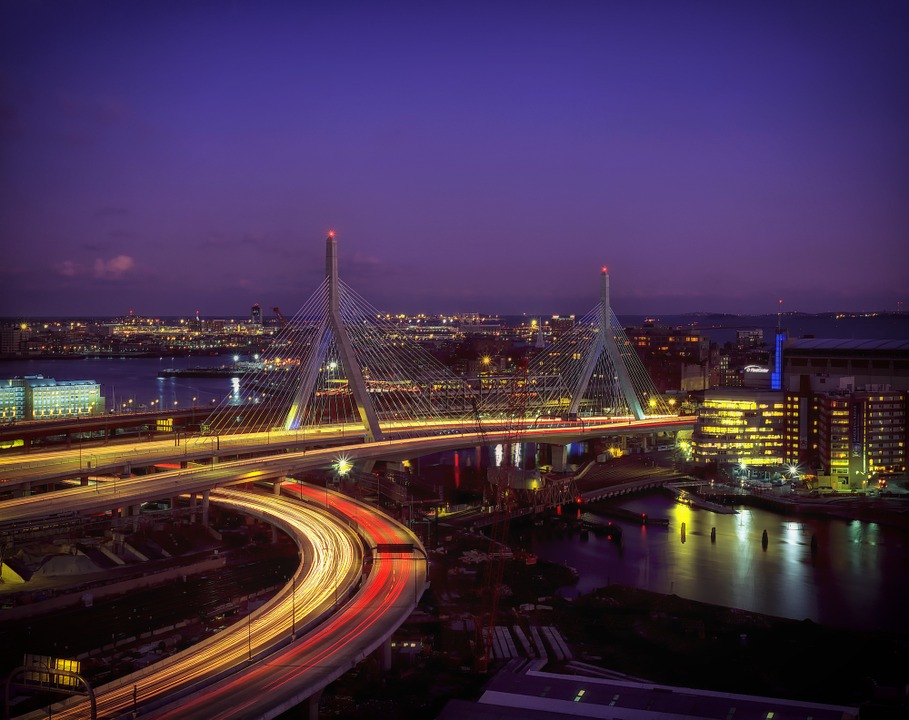 Cambridge’s narrative remains the same– Office space is virtually non-existent. With absorption gains of more than 100,000 square feet, vacancies ended the fourth quarter at just 3.2%. This puts rates 110 basis points below year-ago levels and well below the market’s historical average. Developers struggle to keep pace with such frothy demand, and most leasing activity has been occurring off-market. The lack of available space makes tracking rent observations difficult, but reportedly asking rents in East Cambridge have topped $100/SF in select spaces. With a majority of the new supply already pre-leased, the focus remains on build-to-suit projects as well as redevelopments.

Suburban vacancies ended the fourth quarter at 15.1%; 50 basis points below the previous quarter. While Route 128 continues to benefit from proximity to the urban core and a high concentration of executive housing, conditions along the Route 495 belt have improved markedly over the last two quarters. The life science industry is having a material impact on the commercial space markets in the suburbs. Demand from biotech companies is at an all-time high, and suburban landlords are responding. Several buildings/ spaces have already been repositioned for lab use. Others are looking to tap into this outsized demand. In Waltham, 60 Sylvan Road, which is being vacated by Verizon, has been earmarked for lab conversion. 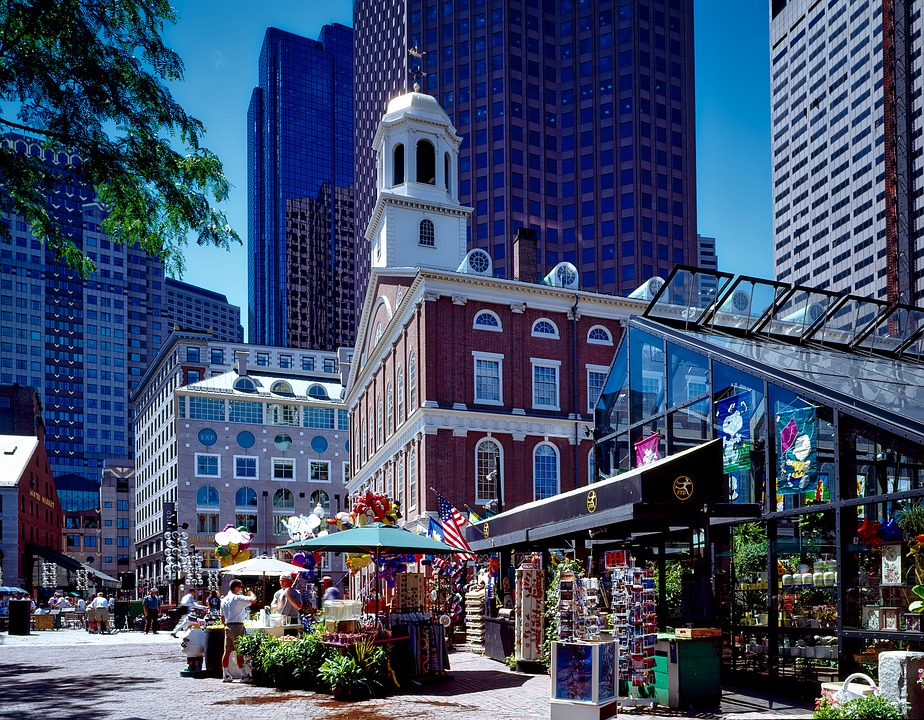 Boston’s capital markets ended the year on a strong note, as $5.7 billion in office assets changed hands and prices neared record highs in 2018. While this puts sales volume 16% below 2017 totals, several blockbuster transactions took place during the fourth quarter. Clearly, Boston remains a highly desirable destination for capital and liquidity should remain steady moving into the new year.