We recently wrote about developers taking luxury underground. Across the luxury market, extravagant basements are on the uptick, with people spending fortunes on subterranean additions. In Kensington, a historic neighborhood in the center of London, real estate is almost as expensive as anywhere in the world– in fact, the average home is now listed for the equivalent of more than $2,500,000. Kensington is the home to dozens of professional soccer players, famous writers, award-winning musicians, and actual royalty with no shortage of wealth. Kensington residents can afford pools, home theaters, billiards rooms, massage rooms, etc. However, due to the historic importance of the neighborhood, it can be very challenging to get additions approved. No matter how spacious one’s home, adding a theater might not be practical– that is unless you build downwards. 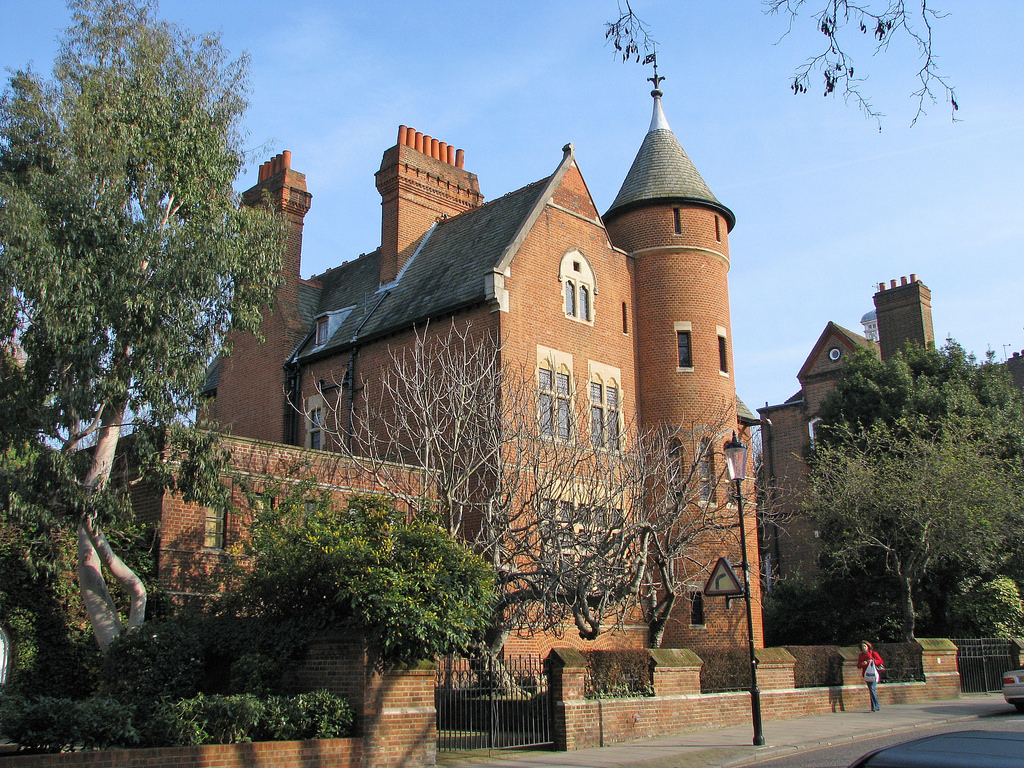 Enter Jimmy Page. Mr. Page is, quite simply put, a rock music legend. Mr. Page is also a Kensington resident. Now 74, the Led Zeppelin founder enjoys the finer things in life, like his 1870s French Gothic Style home designed by William Burges. What Jimmy Page doesn’t seem to enjoy is when his neighbors– affluent though they may be– attempt to engage in home renovations that could upset his Gothic mansion's foundation. Indeed, that is exactly what occurred. 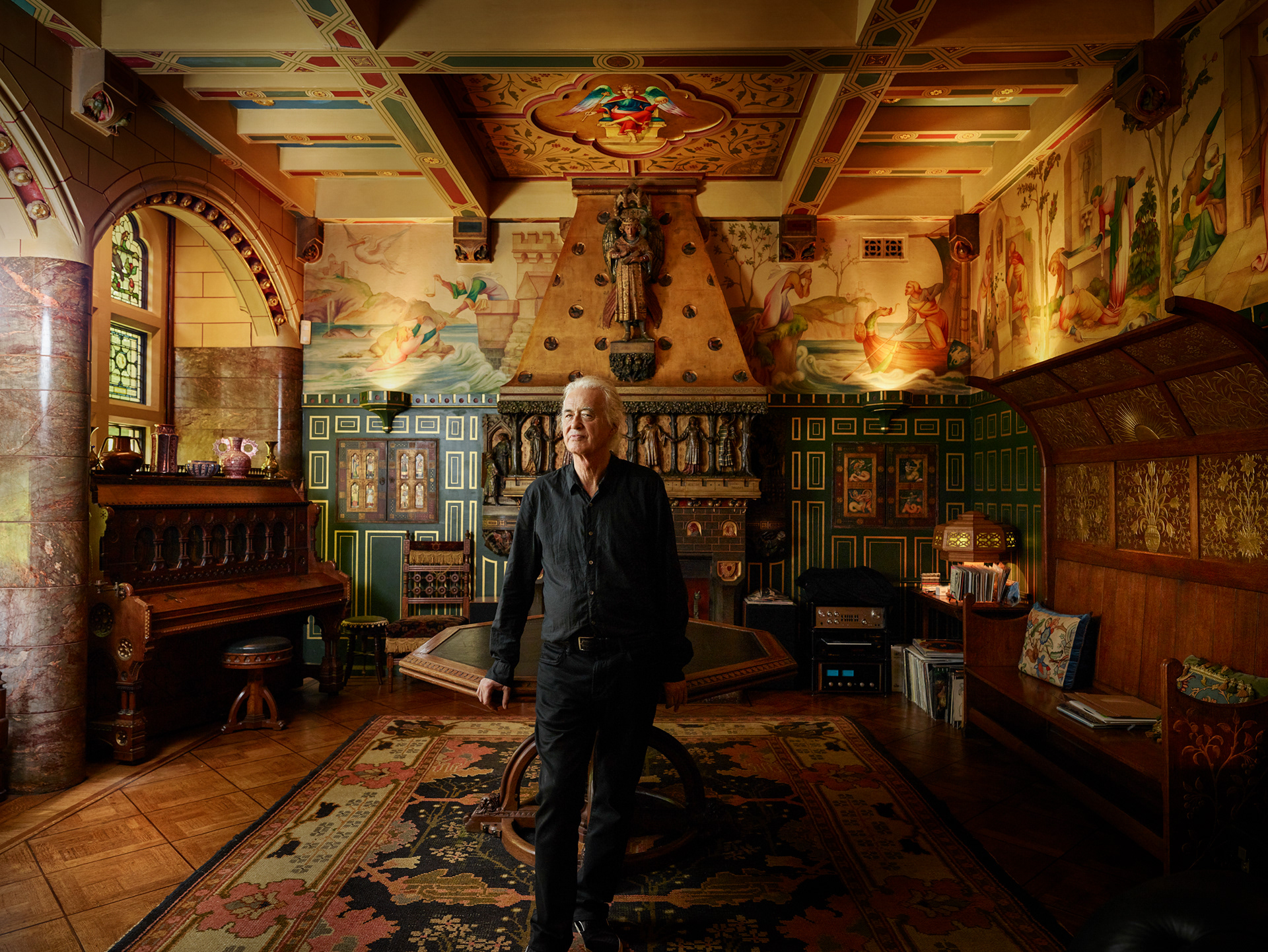 When Jimmy Page’s pop star neighbor Robbie Williams (former boy band member) decided he wanted to build a massive underground pool directly next door to him, he took it to court. Well, the judge has ruled, and he's decided that Robbie is allowed to build his pool after all. However, he isn’t allowed to use any machines, and it Jimmy is allowed to seismically monitor the entire process– if Robbie’s team makes to much of a disturbance, then he’ll be forced to stop. The judge found Page’s argument of historic significance to be powerful, but in the end, provided an equitable solution for all.