Across the luxury market, we’re seeing more and more "extravagant basements" or lower levels being built into homes. While this square footage isn't considered as valuable as above grade, it still allows for a higher selling price and returns on investment. Keep in mind, these are not your typical basements. These spaces are nothing like the dingy, unfinished space you might picture when you think of a typical underground floor. 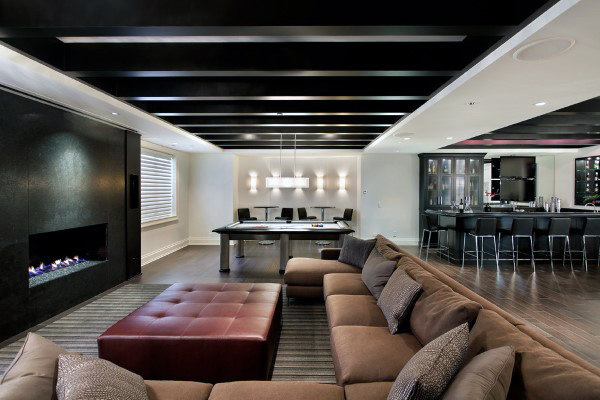 Some designers are creating gorgeous 'living-walls' on the concrete wall areas below ground. Others are adding spas, wine cellars, art galleries, tennis courts, and other sports facilities, In certain cases, this is actually making them more inviting than some of the above-ground areas. In some cities, these spaces are often a way for developers to get around "red tape" that restricts the size of new construction single family homes, known in the industry as anti-mansionization laws. 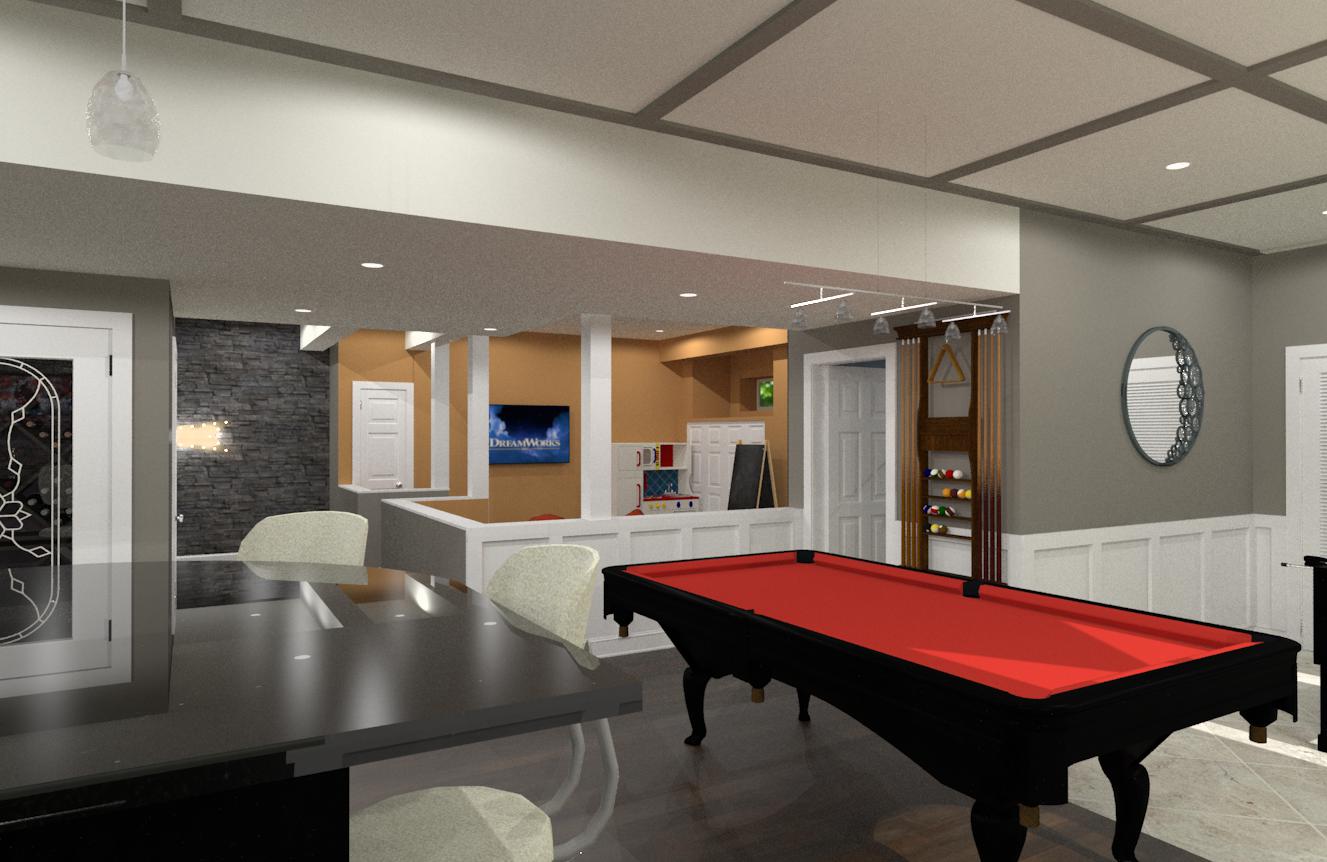 For example, Hacienda de la Paz, a 51,000-square-foot home in Los Angeles County, was built to be mostly underground in order to comply with strict zoning requirements, according to the Los Angeles Times. Only one of its floors is above ground, and the other five levels are underground and include a 10,000-square-foot Turkish spa, a 15,000-square-foot tennis court, a ballroom, a yoga room, and a wine cellar. It sold at auction in October for $22.4 million, the Times reported. 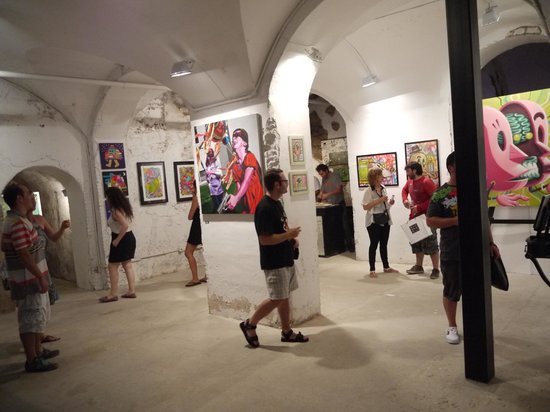 Then there's the most expensive home for sale in San Francisco, an ultra-modern complex listed for $45 million, which has a two-story underground art gallery. These over-the-top basements are an international trend– a 5,000-square-foot underground space that included a bedroom, a wine cellar, a home theater, a gym, a sauna, and a steam room recently sold in the Hamptons. The super-wealthy of London have also been building downwards, sometimes adding up to five levels underground in some of the city's most sought-after neighborhoods. It certainly appears as though these luxurious basements are here to stay.