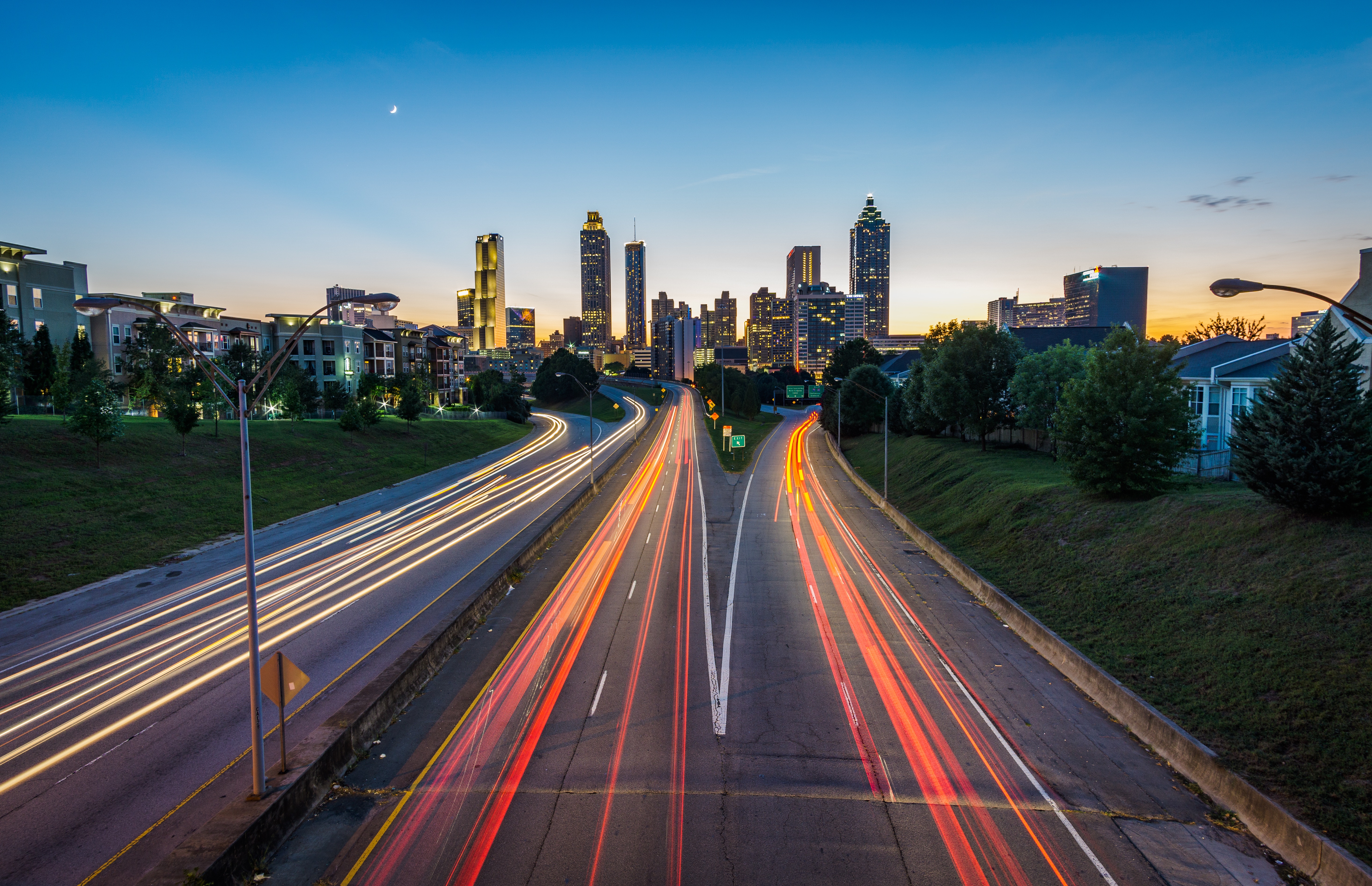 According to the 2018 Q4 Zillow Home Price Expectations Survey, sponsored by Zillow and conducted by Pulsenomics LLC, annual home value growth will be, on average, 3.8, down from 4.2 percent in the previous quarter.

Now for the twist. Denver, Washington, D.C., Atlanta and Dallas were named as the four markets most likely to outperform the national average rate of home value appreciation.Amazingly enough,all four were on Amazon’s final list of 20 candidate cities, before the retail giant selected the New York City and Arlington to split their HQ2.

Zillow actually predicts that the areas rejected will see economic growth as other companies come to see them as tech hubs because of the interest of such a large tech company.