Kendall Square in Cambridge, Massachusetts has a noteworthy history that made its current position as a real estate empire possible. In the 1960s, the once blue-collar Boston suburb was vacated to become the home to the electronics center for NASA. However, after JFK’s assassination, many plans changed, including the government’s interest in Kendall Square.

With Kendall Square’s proximity to MIT, a world-renowned science and engineering university, it doesn’t come as a surprise that half-century later Kendall Square is now among the most expensive business districts in the U.S. However, it is always interesting to follow the evolution of a local area and Kendall Square presents the perfect case study. 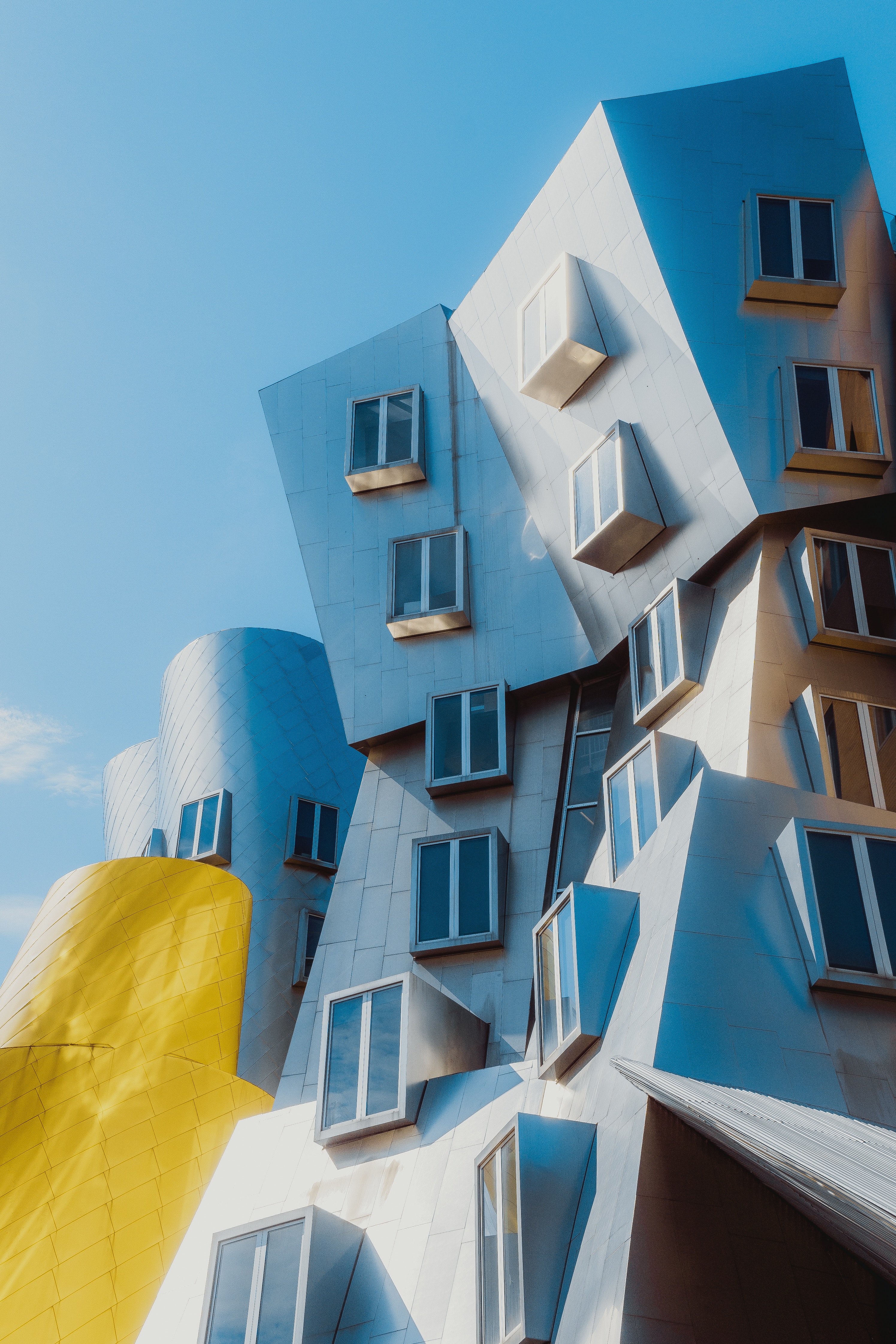 Business rental prices in Cambridge are now comparable to Manhattan or San Francisco. Cambridge now competes with midtown Manhattan as the priciest commercial real estate market in the country. Average office rents in the third quarter were $82.23 a square foot, according to commercial real estate firm CBRE Group Inc., just a hair behind $82.51 a square foot in midtown. East Cambridge, where Kendall Square sits, is more expensive than its New York counterpart on average, CBRE said, and laboratory space in Cambridge rented at an average of $85.10 a square foot in the quarter.

The driving force behind Cambridge and Kendall Square’s development came from Joel Marcus, chairman, and co-founder of Alexandria Real Estate Equities Inc. In 1994, Marcus realized that biotechnology companies needed laboratory space and wanted to be near academic facilities. Cambridge ticked on the boxes. He and his partners started a real estate development company to build these labs and managed to turn his initial $19 million investment into an empire now worth $13 billion!

Perhaps partly, Marcus can attribute some of his success in the area due to the Cluster theory, the idea that similar businesses group in the same area. Harvard Business School professor, Michael Porter, researched extensively on the idea. Porter found that clustered businesses were more productive and innovative.

“This role of locations has been long overlooked, despite striking evidence that innovation and competitive success in so many fields are geographically concentrated,’’ Porter wrote.

Today, sixty-two public companies with a combined market value of approximately $170 billion, the majority of the biotechnology firms, now call Cambridge home. Jay Bradner, the President of the Novartis Institute for Biomedical Research, put it best when he said, “Perhaps the best way to explain Kendall Square to the people beyond the world of science and the world of Massachusetts area is this: Kendall Square is to science what New York is to finance, what Paris is to culture, what Washington is to government.”