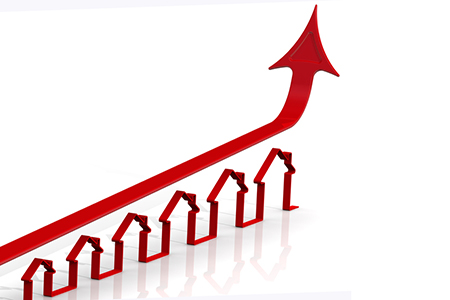 Just over 50% of homes in the nation have risen past their peak value prior to the recession, with 21 of the 35 largest markets at the milestone value, according to the June Zillow Real Estate Market Report. Based on the data, in June, home prices were up 8.3% year-over-year, to a national median of $217,300. The recovery of rebounding markets, however, has not been even.

“Even a decade after the 2008 financial crisis, and five-plus years into the recovery, it’s clear that the housing boom and bust was felt very differently in various markets—and is still being felt today in many,” says Aaron Terrazas, senior economist at Zillow. “In markets like Las Vegas that got farthest ahead of themselves during the boom, and consequently fell the most, a large majority of homes are still not worth as much today as they were a decade ago—but in markets like Denver that were more stable a decade ago, many more homes are worth more now than ever before.”

In Denver, 99.6% of homes have exceeded their peak price from prior to the recession, while in Las Vegas, only 0.8% have. Denver mirrors parts of Texas, where the majority of properties have recovered. The areas that align more closely with Las Vegas include Baltimore, Orlando, and Riverside, California, where only a fraction of homes have recouped value.

“Despite widespread and consistent home value growth today, the scars of the recession still run deep for millions of longer-term U.S. homeowners, and it may take years of growth for their home to regain the value lost a decade ago,” says Terrazas.