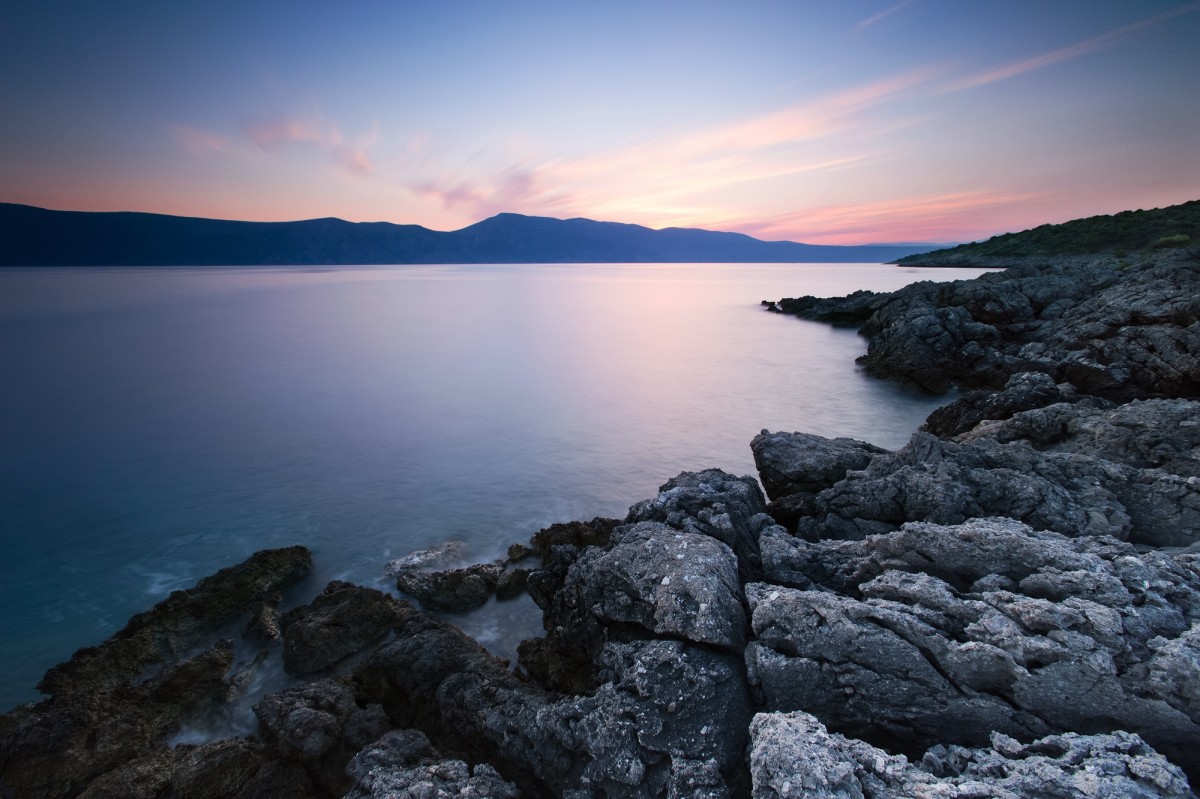 Waterfront properties are at the lowest premiums since 2002, with the average homebuyer paid a 36 percent premium for waterfront in the first quarter of the year (compared to 54 percent in the second quarter of 2012), according to Zillow.

Experts say the reduction in costs is due to the general shortage of supply which has been burdening the market. Buyers are now more willing to pay more money for any property, which is closing the gap between homes on and not on the waterfront.That’s not to say prices are on a decline, just that inland homes are now catching up in price to those on the waterfront.

One senior economist at Zillow says, “Having waterfront access is incredibly appealing for many buyers, and even as environmental risk factors like rising sea levels and storm surges gain more attention and make some buyers more cautious in the homes they consider, the premium for waterfront homes is likely to endure.”