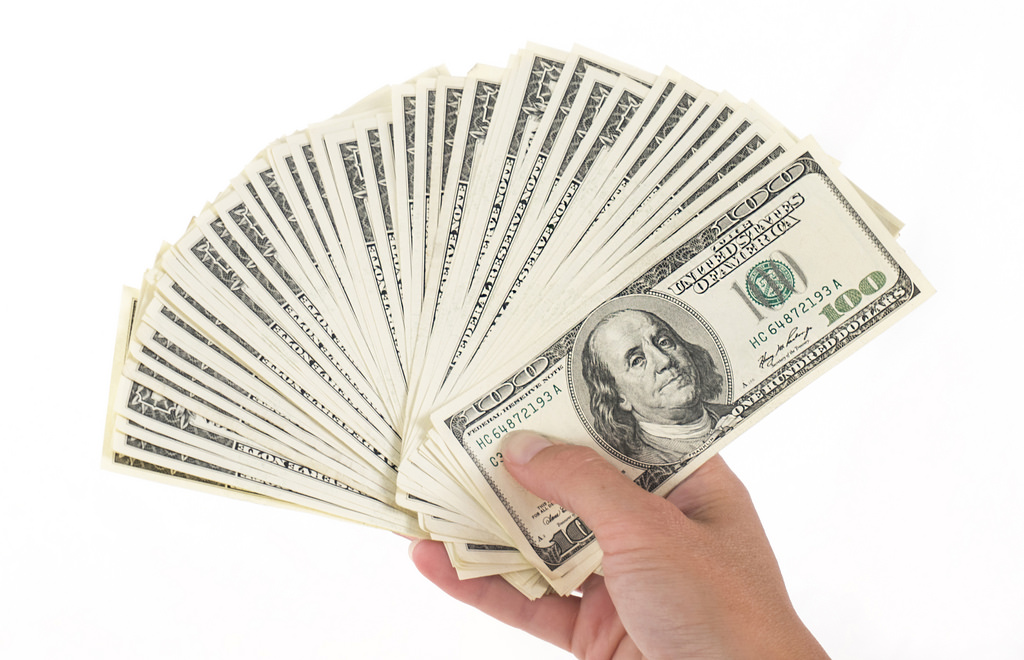 It’s a seller’s market. The average homeowner of 8.4 years made an average 20.8% return on their property when selling, according to new data from Zillow. That’s a cash average of $38,856.

“In a housing market that’s been plagued by low inventory and increasing demand, homeowners in the nation’s hottest markets have been able to cash in when they sell their homes,” says  Zillow’s senior economist Aaron Terrazas. “A home is typically the biggest investment someone makes, and it’s paid off for longtime owners in many markets across the country. Today’s typical seller bought in 2010, just before the national housing market bottomed out in 2012. Of course, these sellers typically are buyers, as well, but the profits from the sale of their former home give them an advantage over first-time buyers who may be coming in with smaller down payments.”

Here is a breakdown of the trend in the nation’s 20 largest markets: 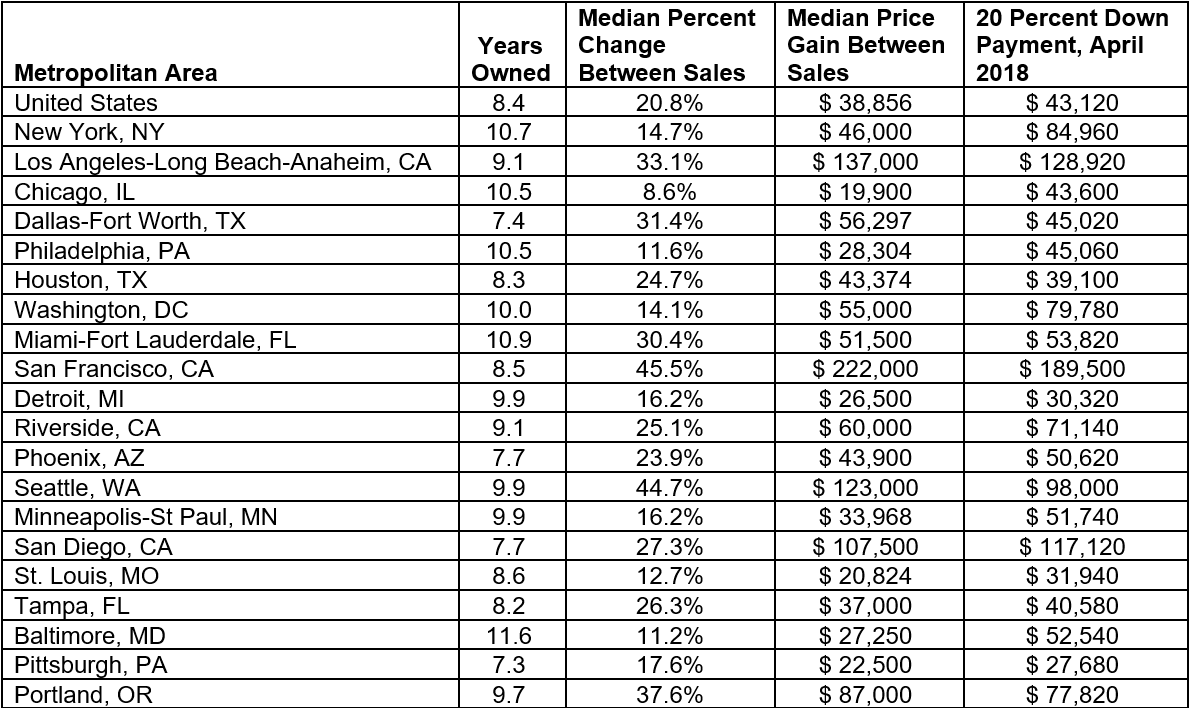