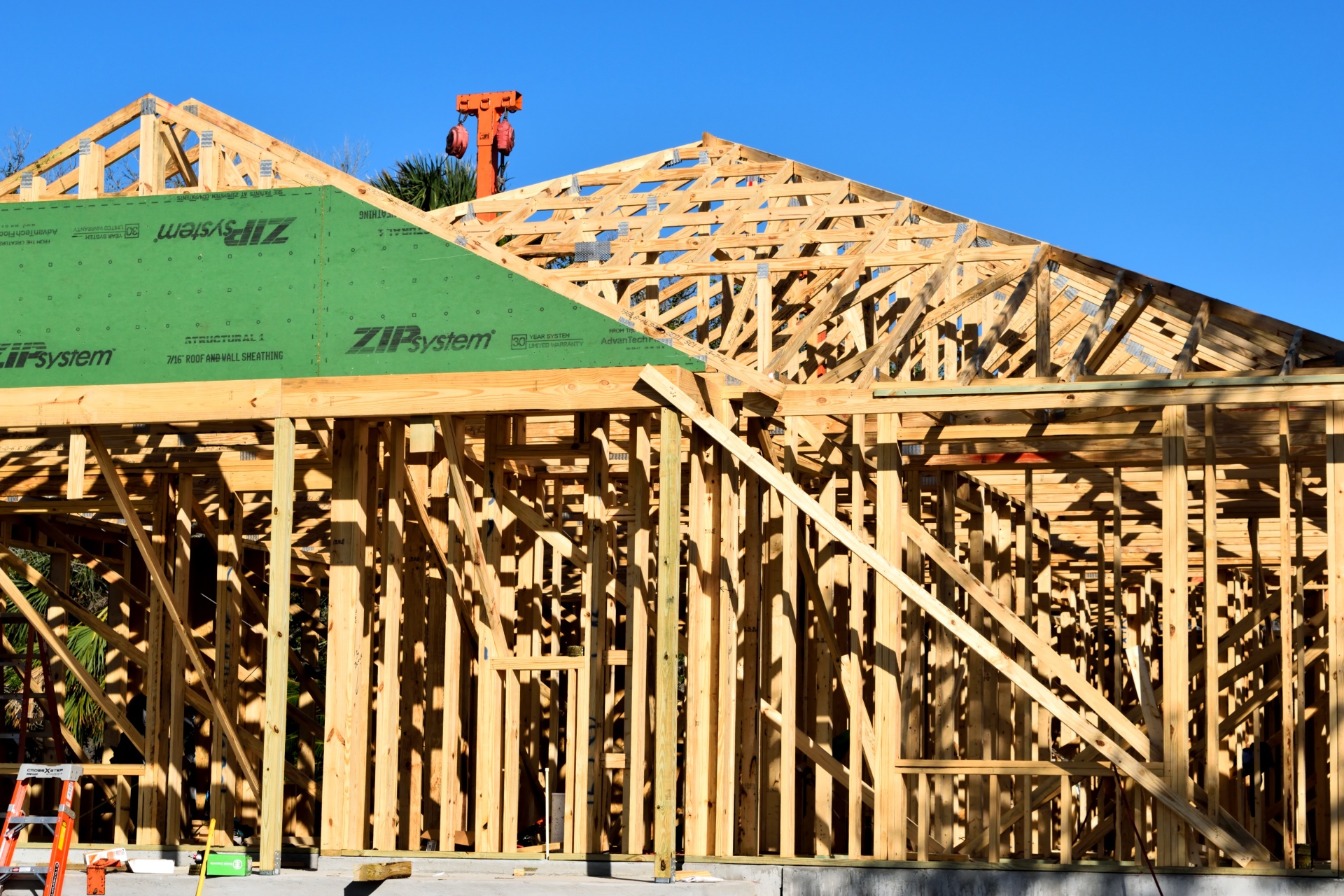 The current market holds more listings for brand new single-family houses since the Recession of 2008. They increased in number 7.7% between 2016 and 2017, according to research by the US Census Bureau.

Although the gross number of new constructions is on a rise, realtor.com’s chief economist Danielle Hale points to the issue of cost. "Builders are obviously catering more toward wealthier buyers,” she says, “But we know that there’s plenty of housing demand on the more affordable end.”

The median price of a new home was 21.1% higher—$312,400 in April—compared with $257,900 for an existing home. The hiked costs can be attributed to the high price of land, construction labor, and materials. Because of the higher price bracket, these new, larger homes tend to attract older buyers, often times veteran homeowners.

The overwhelming majority of these brand-new homes had 3 or 4 bedrooms, and 3 or more bathrooms. They also had two-car garages, and full or partial basements.

Around 487,000 of new constructions were a part of a homeowners association. Experts say this is because new construction tends to take place in the suburbs, where there is more land for less money available to build on.

"Construction is slowly shifting back from the core of metro areas to the outer suburbs. It’s because that's where your normal buyers look for houses," says one economist. "They're going to be larger than the homes you'll find in the center of town."