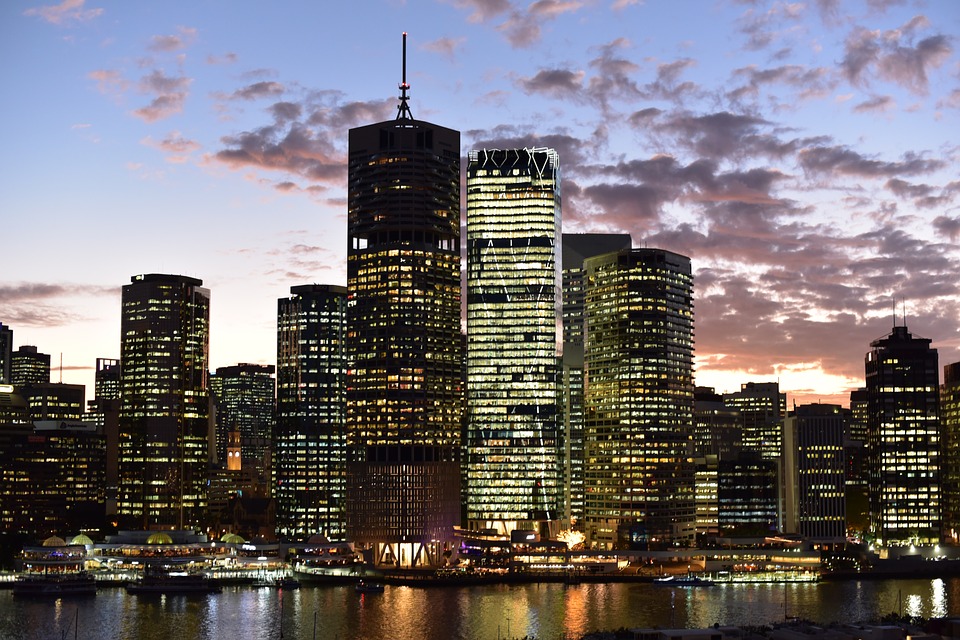 New research from the Urban Land Institute shows that Americans are increasingly drawn towards buying and renting in urban areas. The demand for housing in cities now apparently rivals the demand for housing in suburban areas. Research suggests this has to do with employment opportunities, and the increasingly accessible public transportation system and walkability of cities.

This has been both a result of and a contributing factor to the rise of specific denominations of urban life, including “challenged neighborhoods,” which, as defined by the ULI, contains housing at lower prices and rents and few development projects; the “economic center,” which has historic neighborhoods and job prospects; and the “mixed-use district,” which has high-density housing in proximity to retail.

Affordability is understandably less accessible in urban settings, but Chairman and Founder of the ULI Terwilliger Center, which published the research, says, “There are very few urban areas in which housing is not mixed in or very close to commercial uses. This has significant implications for development going forward—particularly affordable housing—in terms of building cities that are livable and attainable to people in a broad income range.”

The 29 million current Americans residing in urban areas are comprised of around 30% millennials, who on average have an average household income lower than those who live in the suburbs, although the suburbs have a lower average rent.