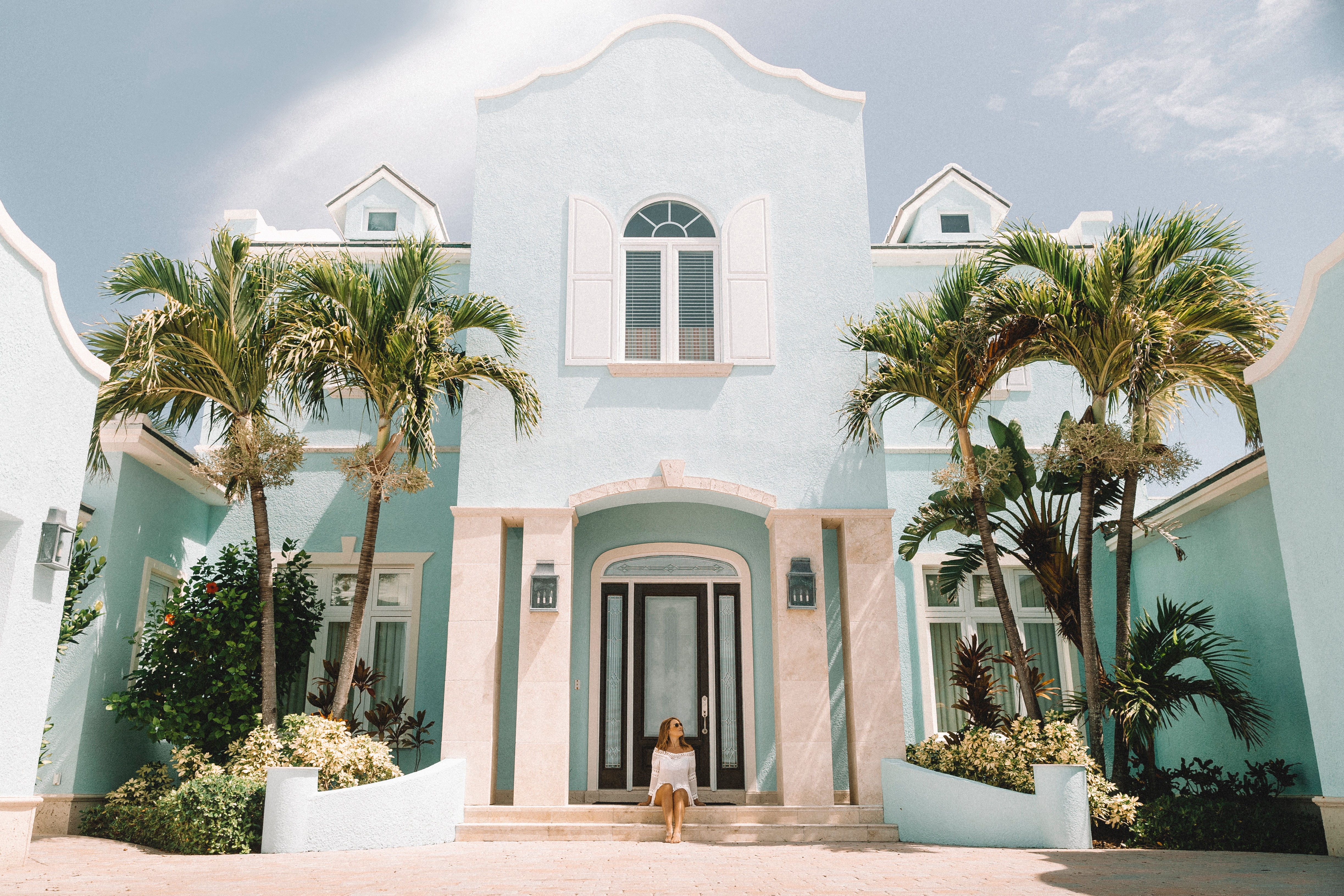 On Tuesday, Congress voted in favor of rolling back Dodd-Frank banking rules. The Dodd-Frank Act of 2010 was a massive financial law enacted in response to the financial crisis.

President Donald Trump signed the legislation on Thursday, lifting restrictions on community banks. As a result, more home-buyers are likely to get approval for a mortgage from their local community bank.

Rich Sharga, the Executive Vice President of Ten-X, notes that “any changes to soften the lending aspects will make it easier for borrowers to get loans.”

Many people are happy to see this legislation come to fruition. They believe that mortgage laws have become too restrictive, especially outside of the Qualified Mortgage rule, which is calculated based on the ability to repay the mortgage by requiring that a potential home-buyer’s debt does not exceed 43 percent of their income. Proving income becomes tricky, especially for entrepreneurs and business owners.

Sharga says that “retail banks have just stopped taking on any risk at all…getting those smaller lenders back into the game could have a material impact on the housing market.”

The new legislation will allow community banks and credit unions to offer mortgages outside of the typical Qualified Mortgage rule if they choose to keep it in-house. This new change would apply to institutions with less than $10 billion in assets.

Experts are unclear how helpful this legislation will actually be on the mortgage market. The Urban Institute says that “Qualified Mortgage rule has had little impact on credit availability.” However, President and CEO of the Mortgage Bankers Association, David Stevens, still offered his praise to Congress. “I want to commend the House of Representatives for joining the Senate and passing this bill, which will protect consumers and provide greater access to mortgage credit,” said Stevens.