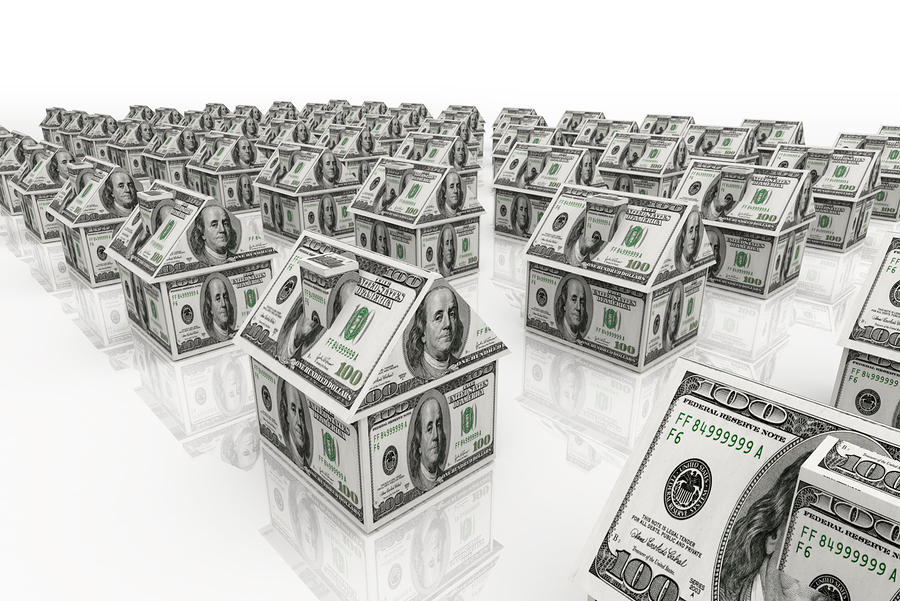 The American housing market is expected to be flooded with nearly $40 billion as a result of the Tax Cuts and Jobs Act.

The legislation will benefit Americans with decreases in their tax burdens in coming years, contributing to various degrees of savings, much of which is likely to be reinvested in the housing market.

A report by Zillow estimates an approximate $13.2 billion will flow into the market in the form of new real estate investments, as current homeowners and renters “trade up” for larger, nicer properties. An additional $24.7 billion is expected in renovations and remodeling projects many homeowners will opt into rather than purchasing a new property.

Lower-income Americans, according to the report, allocate more of the money from their tax cut toward saving for a bigger, better home, which increases demand in the ever-appreciating housing market. Middle-to-high-income Americans are more likely to spend their tax cut money on remodeling and renovations to their current homes.

The decision of those who choose to invest in their current home rather than buy a new one still drives the market up, as the properties themselves increase in value.