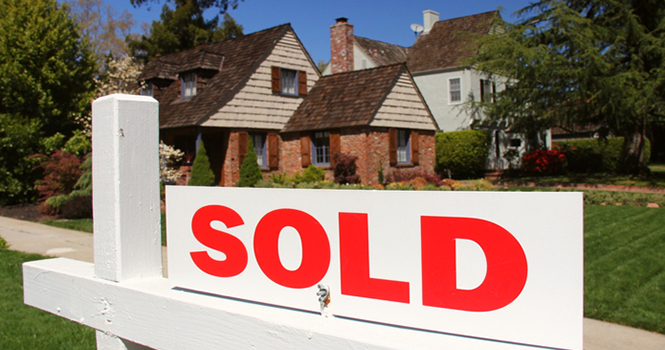 February saw the rallying of existing-home sales, with a bounce back from the initial lull at the start of the year, with the National Association of REALTORS® (NAR) reporting that sales increased to 5.54 million, an increase of 3 percent.

“A big jump in existing sales in the South and West last month helped the housing market recover from a two-month sales slump,” says Lawrence Yun, chief economist at NAR. “The very healthy U.S. economy and labor market are creating a sizeable interest in buying a home in early 2018; however, even as seasonal inventory gains helped boost sales last month, home prices—especially in the West—shot up considerably. Affordability continues to be a pressing issue because new and existing housing supply is still severely subpar.”

Existing homes in February averaged 37 days on market, which is four days less than the previous year, with 46 percent of houses on the market for less than a month.

The median existing-home price for all types of homes was $241,700, an increase of 5.9 percent from the year before, with the median price of the existing single-family home being $243,400.

“The unseasonably cold weather to start the year muted pending sales in the Northeast and Midwest in January and ultimately led to their sales retreat last month,” Yun says. “Looking ahead, several markets in the Northeast will likely see even more temporary disruptions from the large winter storms that have occurred in March.”

First time buyers made up 29 percent of existing-home sales in February, the same as January.

“REALTORS® in several markets note that entry-level homes for first-timers are hard to come by, which is contributing to their underperforming share of overall sales to start the year,” says NAR President Elizabeth Mendenhall. “Prospective buyers should start conversations with a REALTOR® now on what they want in a new home. Even with the expected uptick in new listings in coming months, buyers in most markets will likely have to act fast on any available listing that checks all their boxes.”