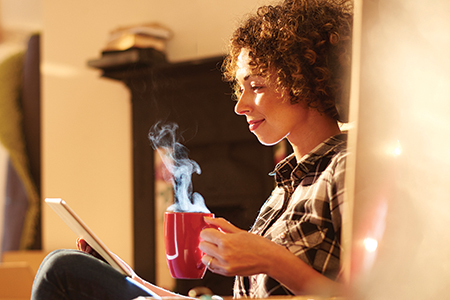 With the new trend among women being later marriages, higher education, and increased presence in higher-paying jobs, the era of women homeowners has become a new market that real-estate agents need to be better prepared to serve. To do so, it is imperative to recognize women’s power as a buying pool and understand the meaning of “homeowner” as a status among the gender.

According to the National Association of REALTORS® (NAR), single women made up 17% of homebuyers in 2017, while single men only comprised 7% of homebuyers. In addition, the U.S. Census Bureau reported that in 2016, 49.8% of single women were homeowners. This is an incredible feat when factoring in the wage gap and higher mortgage rates.

Women’s homes are their sanctuaries of personal freedom, security, and comfort. To own a home is a sense of freedom for women, where they can live how they want to and where they want to.