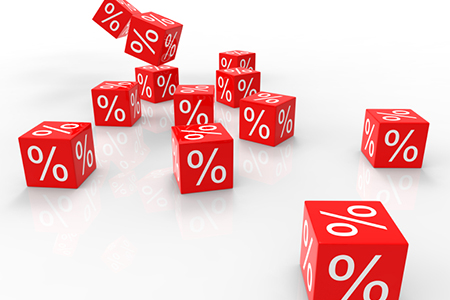 This week has seen a decrease in mortgage rates with the 30-year, fixed rate averaging 3.0%, down .02% from last week, according to the Primary Mortgage Market Survey® (PMMS®) released by Freddie Mac. The 15-year, fixed rate is down from 3.32% to 3.30% as well.

He continues, The market implied probability of a Fed rate hike in December neared 100 percent, helping to drive short-term interest rates higher. The 5/1 Hybrid ARM, which is more sensitive to short-term rates than the 30-year fixed mortgage, increased 10 basis points to 3.32 percent in this week’s survey. The spread between the 30-year fixed mortgage and 5/1 Hybrid ARM is just 58 basis points this week, the lowest spread since November of 2012.”