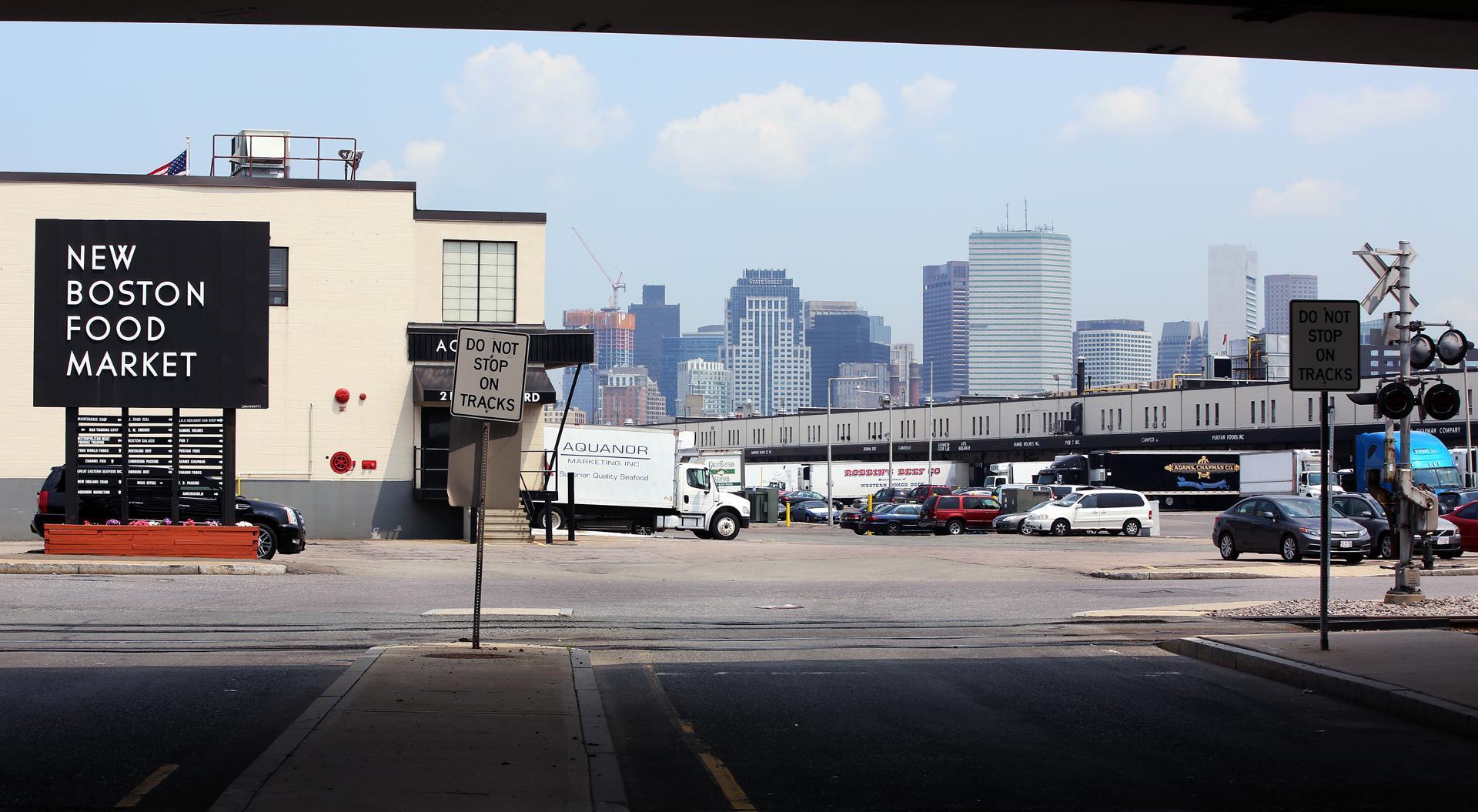 Though it may not look like much now, Widett Circle has recently surfaces as the new development hot spot, and now a piece of it is on the market.

Formerly occupying the space was The New Boston Food Market, which held almost 20 acres of the area but is now putting it up for sale. This pieces of land, neatly sandwiched between South Boston and the South End, is expected to kick off an intense bidding war for the prime downtown land.

The land carries great potential, according to real estate analysts, for being the next luxury neighborhood in Boston. Just one mile south of downtowns, it rest between two of Boston’s most bustling neighborhoods, with easy access to both local transit and the Southeast Expressway. With adjacent land parcels owned by the city, there is 50 acres of potential for this development. “You can create a city unto itself there,” said Michael Joyce, member of Transwestern real estate with whom the property is listed.

However, the property comes with the challenge of being closed in by a highway on one side and a rail yard on the other, making access not so easy, as well as possibility of flooding from rising sea levels. Redevelopment will come with major infrastructure renovations as well as rezoning by the new buyer for months or more.

Boston city officials targeted Widett Circle for development in the recent Imagine Boston 2030 plan, and Joyce and Ben Sayles, a director at HFF, are expecting bids from both major local and national developers.

The price for Widett will be recognized in the coming weeks as marketing for the property begins.