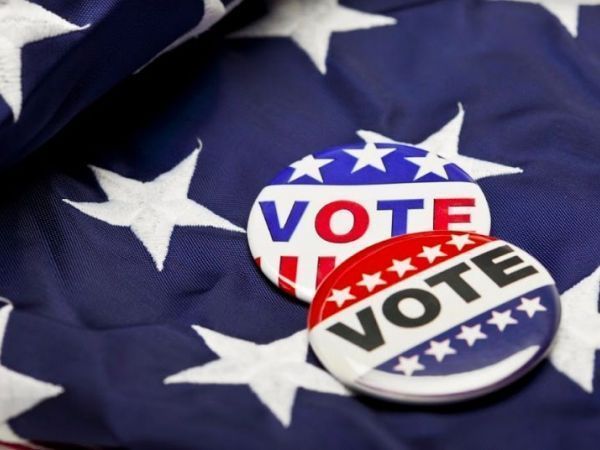 When is the Vote?

The preliminary mayoral election is September 26.

To vote in that election you must be registered to vote at least 20 days in advance (September 6th). You check your registration status or/and register to vote here for online, or by mail here, or in person at Boston’s gorgeous City Hall, or through the city’s so-called City Hall to Go trucks. To vote you'll need your driver's license, ID card, or your Social Security number.

All Boston elections are officially nonpartisan so your political affiliation doesn't impact your ability to vote in the preliminary or general election for Mayor of Boston. Of the candidates for Mayor the two with the highest number of votes will move to the general election on November 7th.

If you do wish to change your political party of change your address before the election be sure to do that by the September 6th registration deadline.

A Look at the Candidates:

Be sure to get out there and vote. It is your right and responsibility as American Citizens!