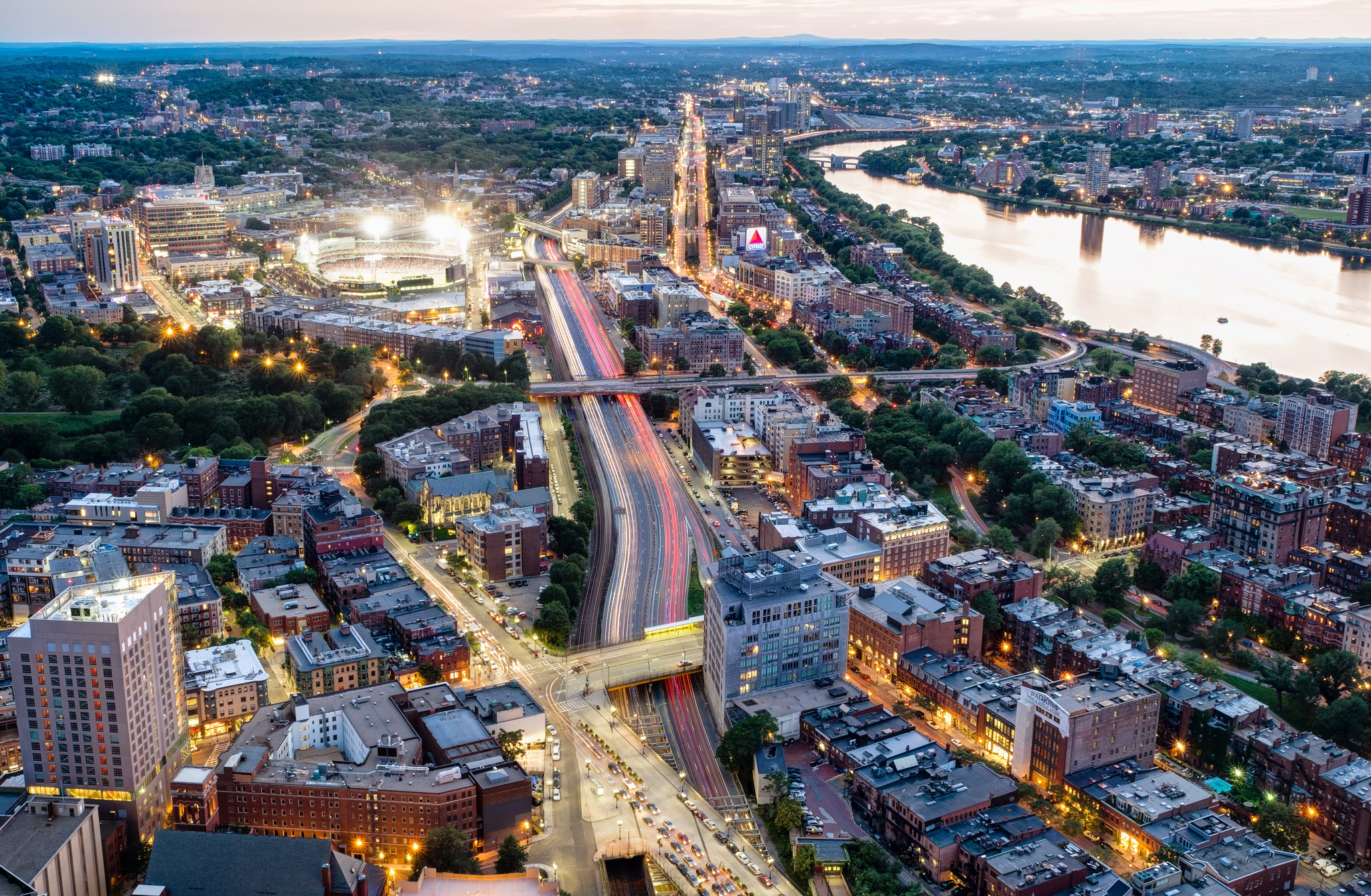 The Kenmore and Fenway area had the highest percentage, with around 82 of its residents apart of the Millennial Generation. As a known 'college town' area this figure is unsurprising.

Allston and Brighton follow in second place, with 65% of its population fitting the criteria. This is also an area know to be home to many college students, with surrounding colleges like Boston University, Northeastern and Boston College, many students look to this area for off campus housing.

Following these neighborhoods is Back Bay and Beacon Hill with about 49%, South Boston with 43%, and Jamaica Plain with about 41%.

These parts of Boston tend to have the cheapest average real estate prices, as well as the most night life.

If you are a Millennial looking for affordable housing in the city, these neighborhoods may be the way to go.

City of Millennials [The Boston Foundation]