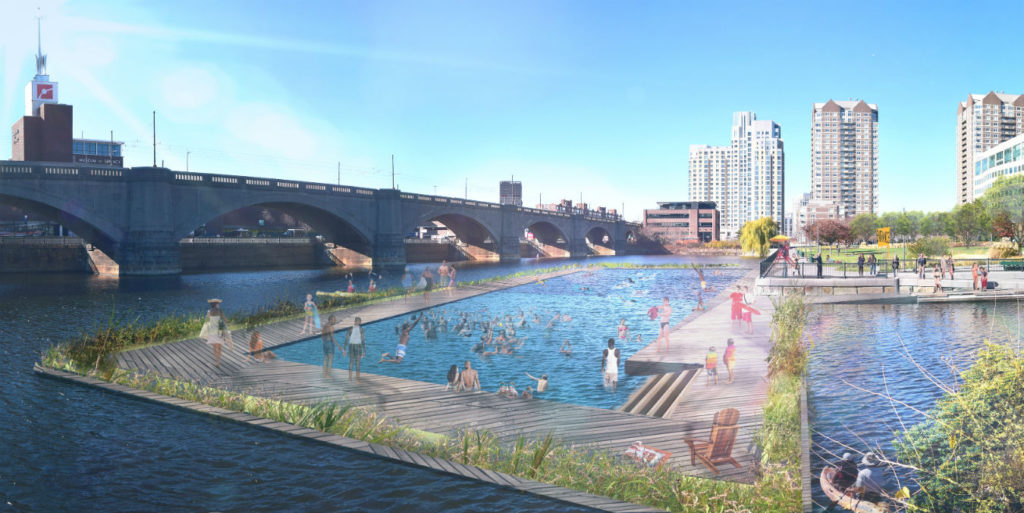 Since coming to Boston I have never been able to get a straight answer on the legality and safety of swimming in the Charles River. I have heard the nightmare stories of the river's polluted past. I have seen signs by the river's edge warning those who pass by of allege outbreaks. I have taken boat tours and taken kayaks out on the water, and I have friends who have swam in it. I have been told that the water is clean, but that is it is illegal to swim in. I have heard that it is still unsafe and polluted. So which is it, and why is there so much confusion? 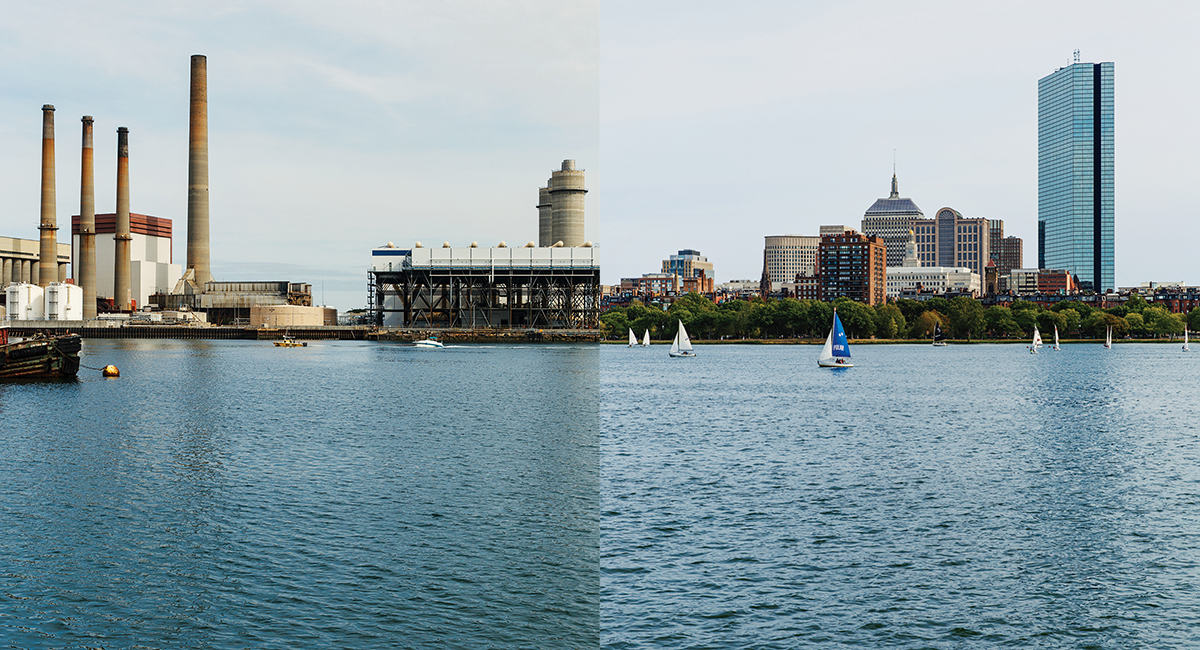 As it turns out, yes you can swim in the Charles River.

History:  Since before the 1900s, the river has been used to power mills and other industrial plants. These business drew settlers to the area but flooded the river with toxic byproducts. There were some early attempts clean it up, one of these efforts being the creation of The Charles River Dam. Completed in 1908 the dam separates the river from ocean tides. For a while, there was some improvement in overall quality. However, as more settlers came to the area, things took at turn for the worst. Soon all of the civilization's waste ended up in the river, everything from sewage to cars and household appliances. Around the 1960s the river flowed a toxic pink and orange, and just when the river was at it worst citizens step up to save it. Since then the tireless efforts made by protective agencies like The Charles River Watershed Association and The Charles River Conservancy have managed to get the river clean.

Color: The Charles River has a patriotic 'tea' color, which it gets from the plants under and around the water. The winding and slow moving nature of the river causes it to steep through the plants; just like tea. Therefore its color is no indication of how clean the water is, and the river will remain this color no matter how clean it becomes.

Safety: While it is legal to swim in the Charles, it remains highly frowned upon outside of scheduled events. For the past two years, the Conservancy has thrown City Splash, a one-day event where Bostonians can jump in the water. The event is set for July 25th this year. Outside of these events, they don't want people swimming in the water. In 2016 the EPA rated the quality of the river water as B+. This marked the fifth year that it has received an A- or B+ rating, proving that the river is consistently safe enough for swimmers. However, runoff from the city streets after big storms threaten the quality. Such storms often leading to breakouts of bacteria and algae, which have to be monitored and brought back under control. These events account for the signs sometimes posted along the shore. For this reason, swimming is not regularly encouraged, but they are able to monitor and ensure safety before they host swimming events.

Swim Park: This swim park is a part of a larger movement of cities around the work to take back their urban waterways. The Charles River Conservancy envisions a permanent space dedicated to swimming on our river. The current plans have this space just off of North Point Park, an area that has very good quality river water. Designs include floating docks around the space, a shallow and deep end, and a lifeguard stations. They want to create a safe and easily accessible place for people to enjoy the river. This project is still in its early stages, but they are hopeful that they can make it a reality.

If you love the idea of this swim park and want to help make it happen, click here. The Charles River Conservancy is holding charrettes to discuss their plans and gain support.