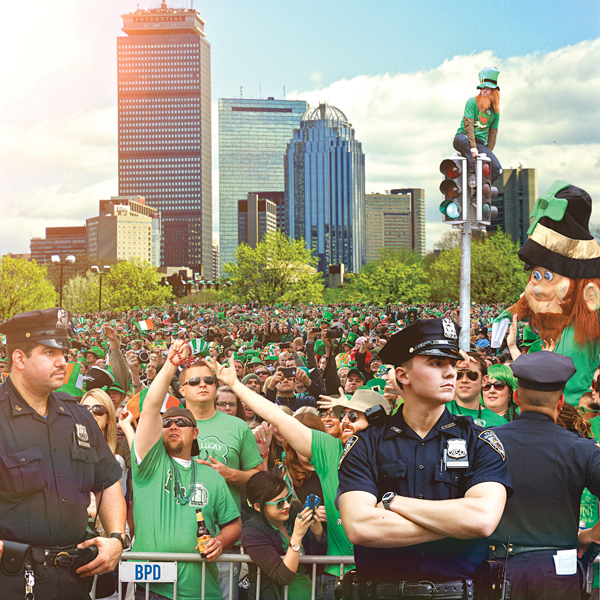 St. Patrick of Ireland is one of the world’s most popular saints. Born in Britain, he was captured by Irish pirates around the age of 14 and taken to Ireland as a slave to herd and tend sheep. At the time, Ireland was a land of Druids and pagans but Patrick turned to God.

At 20, he escaped after having a dream from God telling him to leave Ireland by going to the coast. There he found some sailors who took him back to Britain and his family.

Patrick arrived in Slane, Ireland on March 25, 433. There are several legends about what happened next, with the most prominent claiming he met the chieftain of one of the druid tribes, who tried to kill him. After an intervention from God, Patrick was able to convert the chieftain and preach the Gospel throughout Ireland. He converted thousands, and began building churches across the country.  He often used shamrocks to explain the Holy Trinity and converted entire kingdoms to Christianity through his message.

Patrick was a humble, pious, gentle man, with total love and devotion to God. So complete was his trust in God, and of the importance of his mission, he feared nothing, not even death. 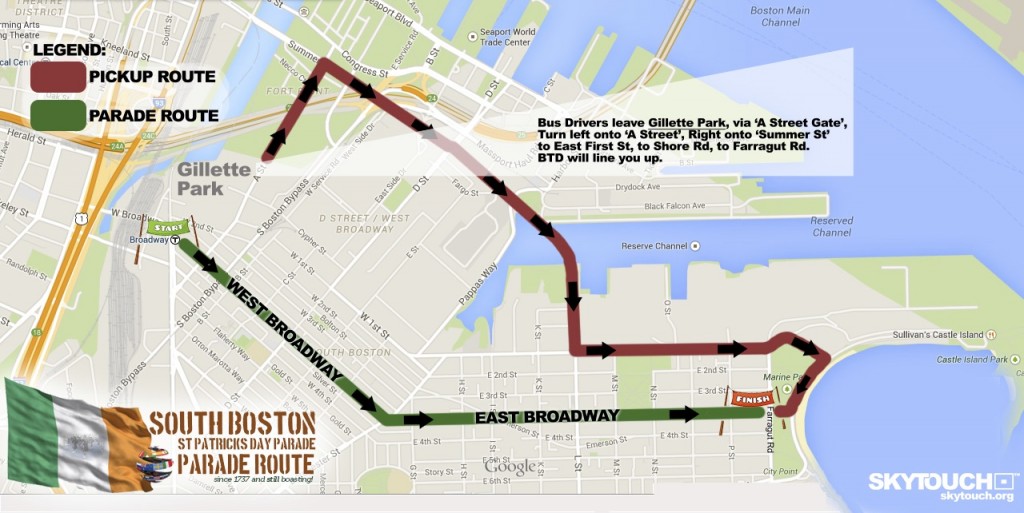