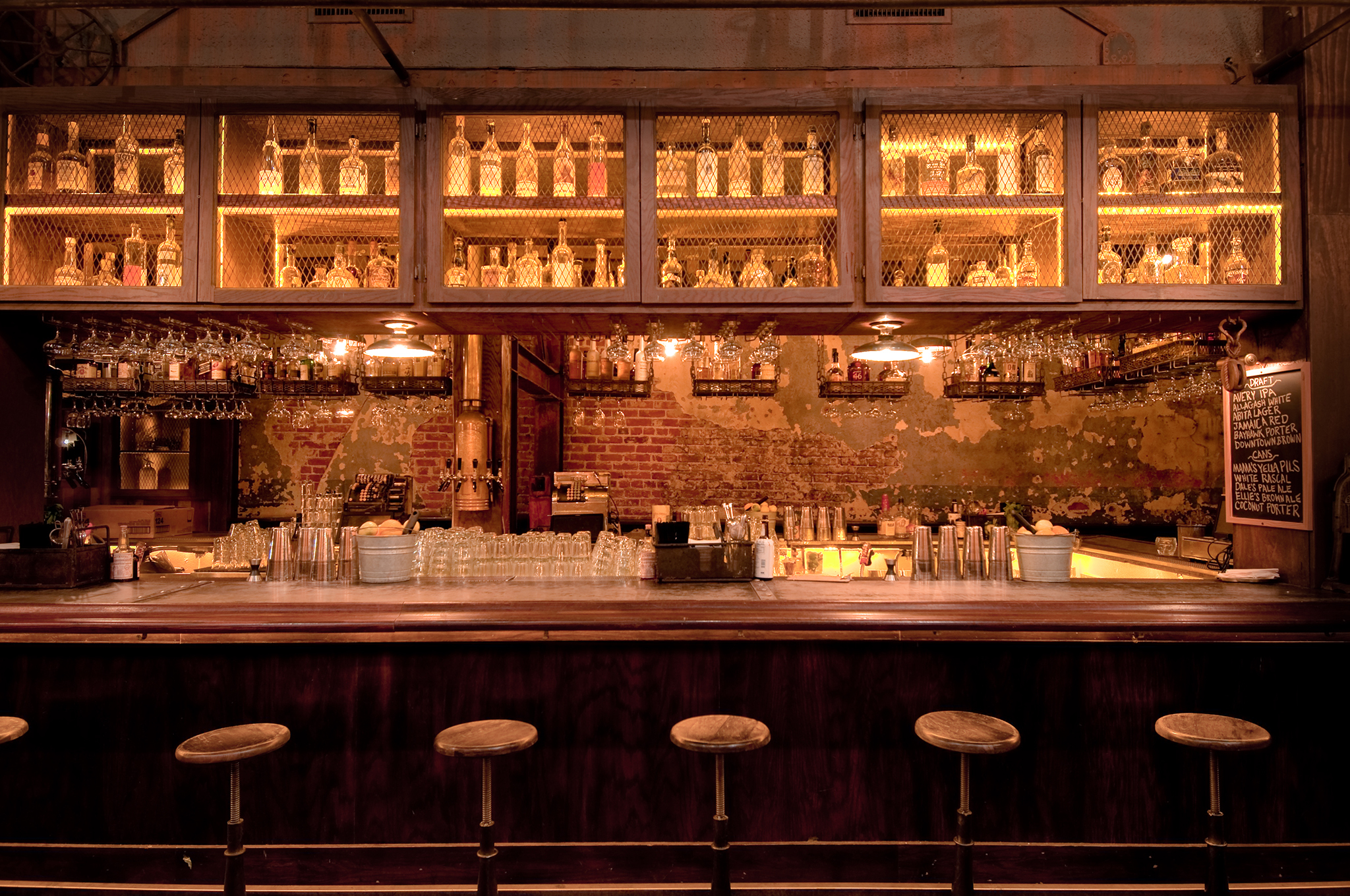 A new plan created by the office of Mayor Martin J. Walsh would use the distribution of liquor licenses as a method to promote economic growth in “historically underserved neighborhoods," in Boston such as Roxbury, East Boston, Mattapan, and more. The new proposal would allow for five new liquor licenses to be sold annually for the next three years in such communities.

In 2014 a similar law was passed which increased the number of liquor licenses Boston would sell. They targetted neighborhoods such as Roxbury to be the recipients of these new licenses, but in many cases that did not work out. Under the 2014 policy, once the three-year period ended the licenses that should have gone to those neighborhoods were able to be purchased by anyone. In fact, Mattapan does not have any restaurants with liquor licenses. Under new guidelines, even after the three year period ends the licenses which were set aside for each neighborhood will remain available to that neighborhood, and that neighborhood alone.

The new policy aims to increase the number of people going out for dinner and drinks in these communities. Which would allow for more sales in local establishments and for those sales to extend later into the night. Along with allowing for new establishments to sell beer, wine, and liquor, the plan will also restrict the sale of new liquor licenses to areas with heavy nightlife like the North End. With this two-step, approach officials aim to redistribute Boston's nightlight scene. They are also revamping previous efforts to lower the cost of purchasing liquor licenses. In the past licenses could exceed prices of $3,000 making it very difficult for smaller establishments to get their hands on them. Walsh is providing more affordable options for those in the "outer neighborhoods;' recognizing that growth in those areas increases prosperity for the city as a whole.

This new policy still needs approval from City Council and the state Legislature. If this policy does pass it will be a part of the many efforts underway to promote growth in the outer parts of Boston, and will hopefully make a difference.