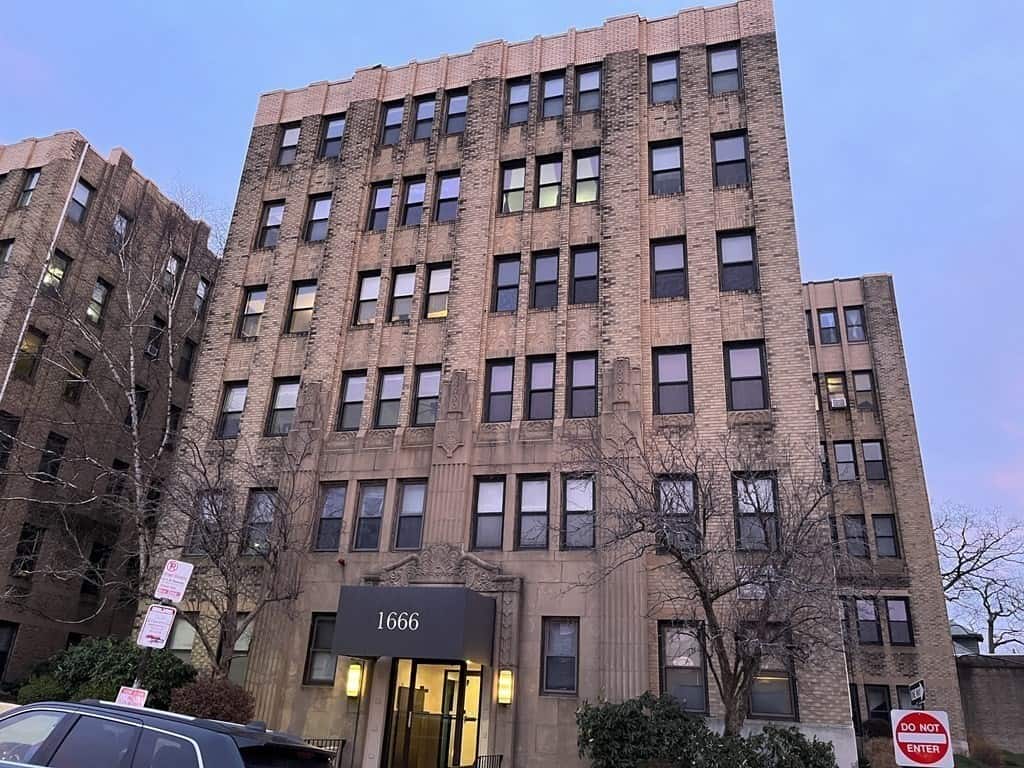 "Gentrification split the nation that I once was raised in." - Rakim "A$AP Rocky" Meyers

Boston’s socioeconomic polarization is drastic, even despite minor improvements in recent years according to a new report from the Metropolitan Area Planning Council. The report drew on data between 2010-2015.

The report, an update to a 2011 survey on the same subject, demonstrated among other things that white residents of the Boston region live in “substantially more affluent neighborhoods than minority residents". This discrepancy was still present when the households compared had the same annual income.

While white and African-Americans were less segregated from one another than a generation ago, segregation between whites, the majority of the region's population racially,  and Latinos, the region’s fastest-growing minority had increased, according to the report.

Much of this has to do with housing costs - and more specifically the cause, decentralization. As the center of Boston gets more and more expensive, average families are forced to move farther out from the  city to find affordable housing. This wave of outward price increase get higher the more prices increase in the center of Boston. These costs make it more difficult to buy into certain neighborhoods – or to buy at all. This exposes an already vulnerable population to the detrimental effects of steep rent increases.

"White households, households with a college degree, and households over 65 years of age own their homes at the highest rate, close to 70 percent for all three groups. Householders who are Black and Latino own their homes at the lowest rates, 36 and 43 percentage points lower than their white counterparts respectively. Research suggests that residential displacement may negatively impact mental health, child health, chronic disease and access to healthcare facilities in already marginalized populations."

The Metropolitan Area Planning Council’s report dropped on the same day as the U.s New & World Report ranking naming Massachusetts as the best state to live in the U.S.