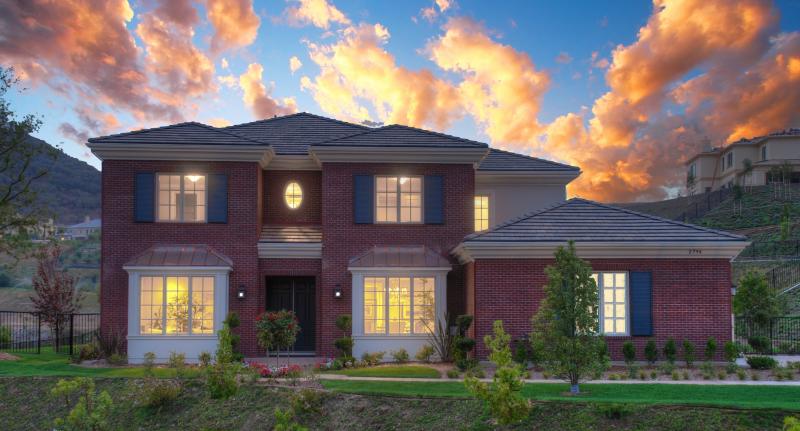 2017 kick starts after a slow December month in 2016 with a spike of 3.3 percentage points for the National Association of Realtors (NAR) existing-home sales. From 5.51 million to 5.69 million seasonally adjusted annual rate (SAAR), January launches a strong start to the new year.

This month’s success in sales presents a pace that is 3.8 percentage points higher than January of 2015. This rate reflects the fastest SAAR sales pace that NAR’s has seen in almost ten years.

Not only has the existing-home sales area experienced rapid growth, but January’s numbers across the board have also displayed a consistent increase. The total housing inventory saw a boost of 2.4 percentage points, resulting in 1.69 million homes for sale. Also, the median existing-home price increased by 7.1 percentage points for all housing types. This advance marks a total of $228,900, equating to the 59th consecutive month for year-over-year gains.

However, year-over-year statistics are not all numbers of growth. In terms of inventory, January 2017 still falls behind January 2016 by 7.1 percentage points. This 20th successive month of year-over-year downturn highlights the pitfalls that still exist despite the seemingly successful month.

Furthermore, single-family home sales and existing condominium and co-op sales see an increase in percentage. Sales’ surge can be attributed to solid hiring and consumer confidence seen throughout the housing market.

Different sectors of the country experienced different changes to their existing-home sales. While the Northeast, South, and West saw a growth in their market, the Midwest experienced a minor decline.

These rates are based off the monthly data then projected for the year based off the pace of the month. The existing-home sales derive from MLS transaction closings (including townhomes, single-family homes, condominiums and co-ops.