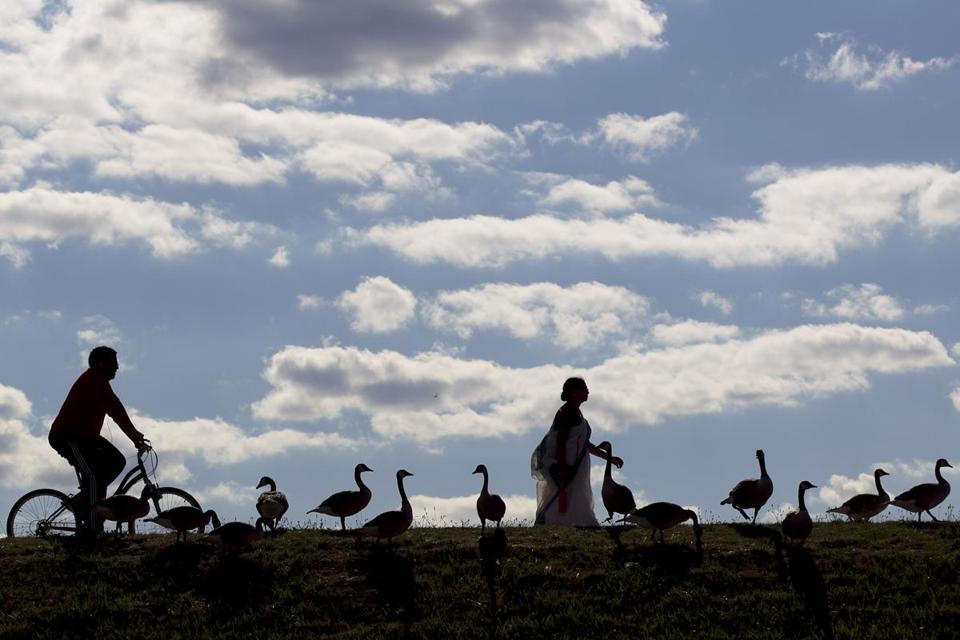 Proximity to restaurants, grocery stores, parks and jobs are some of the key perks of urban living, especially if those destinations are accessible without a car. According to recent Redfin research, the construction of parking spaces for residential properties is starting to wane, as is the number of families who own two cars. And as traffic concerns and commute times rise across the country, many people are opting out of car ownership entirely.

Redfin compiled the latest Walk Score rankings to see which U.S. cities with populations greater than 300,000 have the highest composite Walk Score, Transit Score and Bike Score rankings. These are places where you could forgo having a car and still be able to get around town with ease, whether it be by foot, bike or public transit.

Boston was ranked the third most walkable and third most bikeable city in the U.S. And as someone who lives here, I can definitely vouch for that.

Boston is such an easy city to get around in. It has all the infrastructure in place to support a car-free lifestyle. The city ranks third in the nation for Bike, Transit and Walk Score. The T provides access to all the most popular neighborhoods via subway, bus, trolley and boat, and the commuter rail services the outlying suburbs. The city is also dedicated to making sure bikers have a safe experience on the road with most major roads including a bike lane.

So what are you waiting for? Start looking at homes for sale in Boston today.