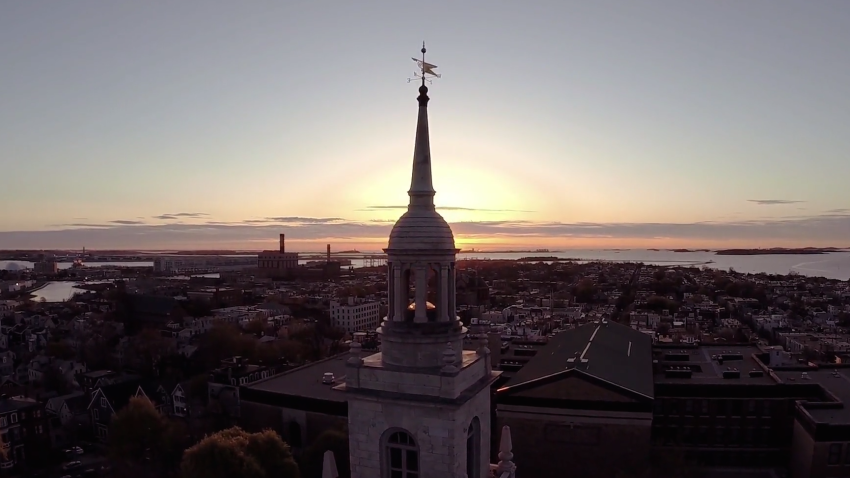 Realtor.com has released its 2017 real estate forecast and its good news for Boston, if not all that surprising.

Out of the 100 largest metro areas in the country, Boston came in as the third hottest real estate market for next year. This ranking took into account levels of price and sale games. LA came in second while Phoenix took first place.

A strong local economy and population growth continues to fuel ths top market. We’re expected to see a 6.1 percent increase in price and 6.3 percent increase in sales in the Bean – outpacing the predicted national growths of 3.9 and 1.9 respectively.

A few common threads between the top 10 housing market include low unemployment, large millennial populations, large baby boomer populations and relatively affordable rent prices. As any renter in Boston knows however, the later isn’t so accurate for our city.

On the whole, the housing market overall should remain moderate in 2017. Higher mortgage rates will mean slower gains making for a year of slow yet moderate growth. Before the election, there was predicted to be an increase in first time homebuyers. However recent mortgage hikes means qualifying for a mortgage and finding an affordable house may become more difficult.

Check out the latest homes for sale in the third hottest market in the US.