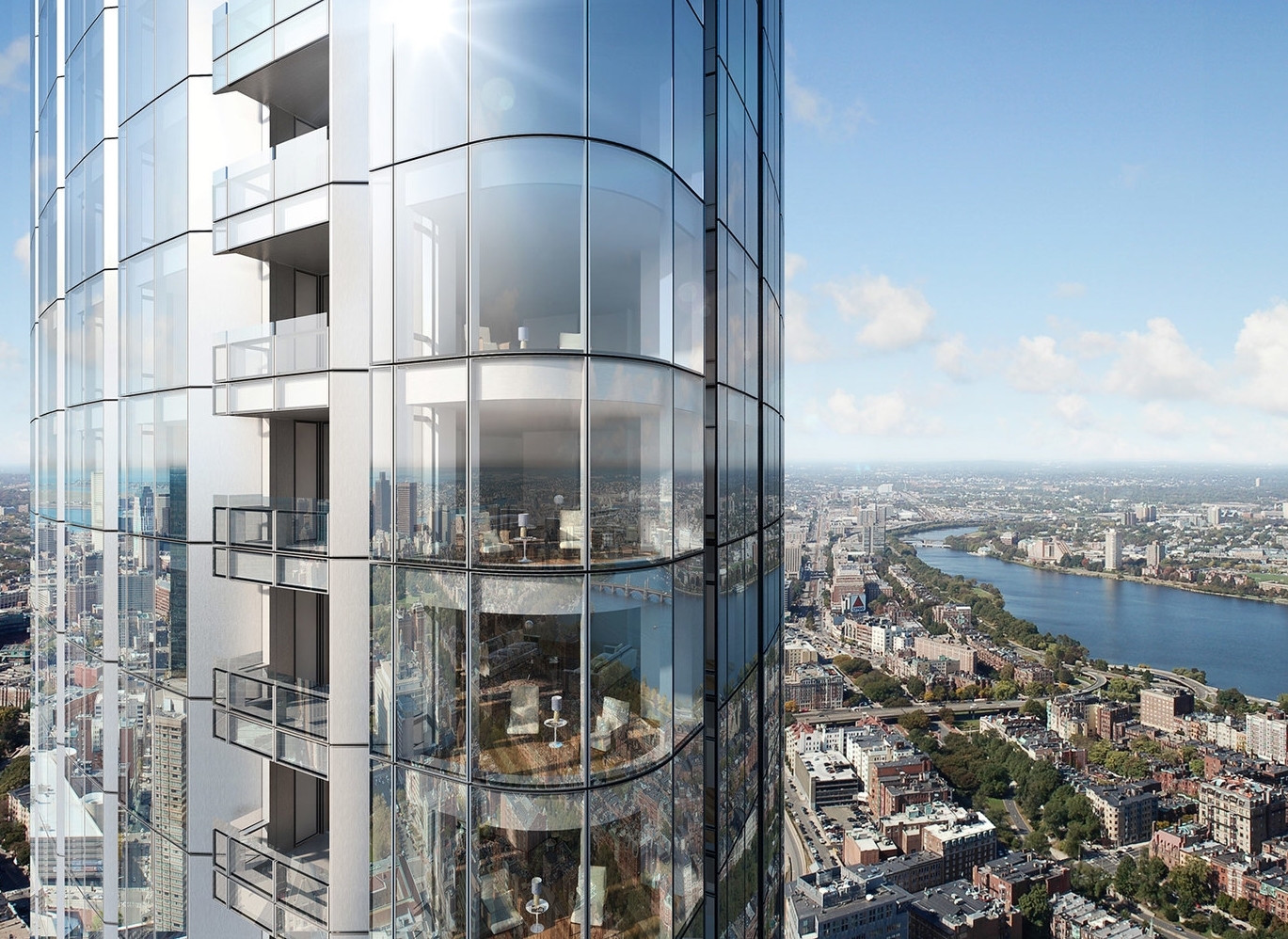 The number of new housing permits in eastern Massachusetts issued in 2016 will be down 18 percent from 2015. This is the first decline since the area’s construction boom began five years ago.

So why is this? One theory according to the Globe’s Tim Logan is that “as long as demand for decent housing far outpaces supply, prices and rents will remain significantly higher than in much of the rest of the country”. Most of the housing permits issued were for new apartments in expensive areas downtown such as the South End and West End.

While it may seem like this would be a good thing for Boston residents, it’s really not. Why? The demand for housing in the Boston area isn’t going anywhere –it’s perennially popular - and the area is in dire need of more supply to meet that never-ending demand. As long as the demand is outpacing supply, rents and price will remain at their high levels.

Don’t believe it? Check out the data: Boston proper has approved approximately 2,700 housing permits this year while the city’s population is expected to grow by 150,000 people in the next few years.