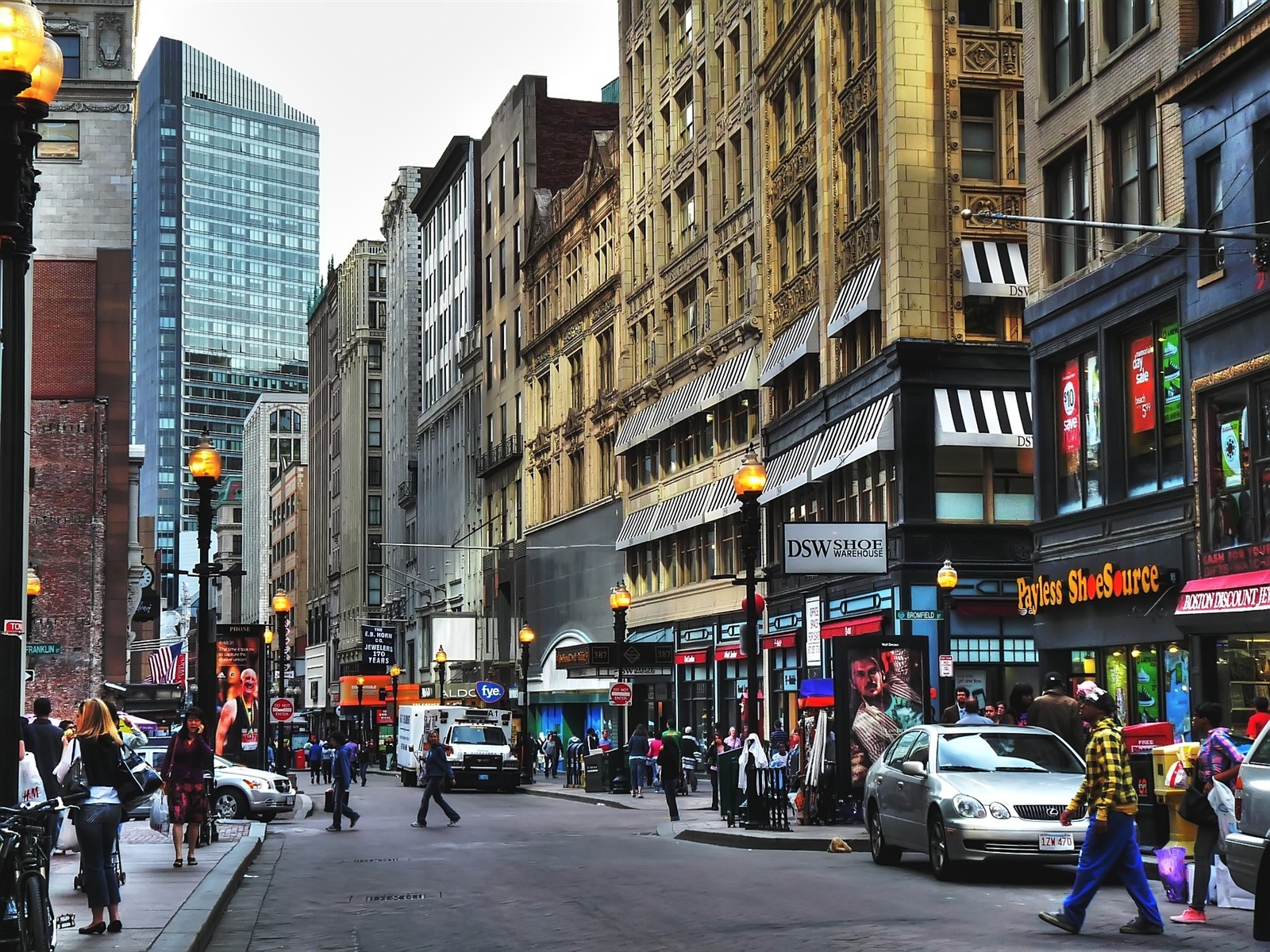 Each year, Preservation Massachusetts – the state’s historic preservation organization – puts together a list of historic places that are at a risk of being lost. This year, an entire Boston neighborhood made the list.

The Ladder Blocks of Downtown Boston is six blocks near downtown Crossing, stretching from School Street to Boylston Street between Tremont and Washington. The neighborhood is known as the “ladder blocks” because of the cross streets in between which looks like the rungs of a ladder.

The reason this area made the list is the concern that big developments like those will take away from the neighborhoods historic charm. Preservation Massachusetts would also like to bring attention to the multiple historic buildings in the area that could use renovations.

“Preservation Massachusetts is very concerned about the large-scale development in the area and the potential loss of some of the city’s fine historic fabric and character. Like the Fort Point Channel District which was a most Endangered Resource in 2006, we hope the Ladder Blocks also benefit form great collaboration investment and sensitive expansion by harnessing the historic and unique character of the unique area.”

The Fort Point Channel District, one of Boston’s newest neighborhoods, is an example of historic preservation and reuse. Many of the industrial buildings that define the area have been saved and repurposed.

“The Most Endangered Historic Resource program will create awareness of the historic and cultural significance of this in-demand neighborhood and the ease with which poorly considered redevelopment could destroy this unique piece of old Boston.” 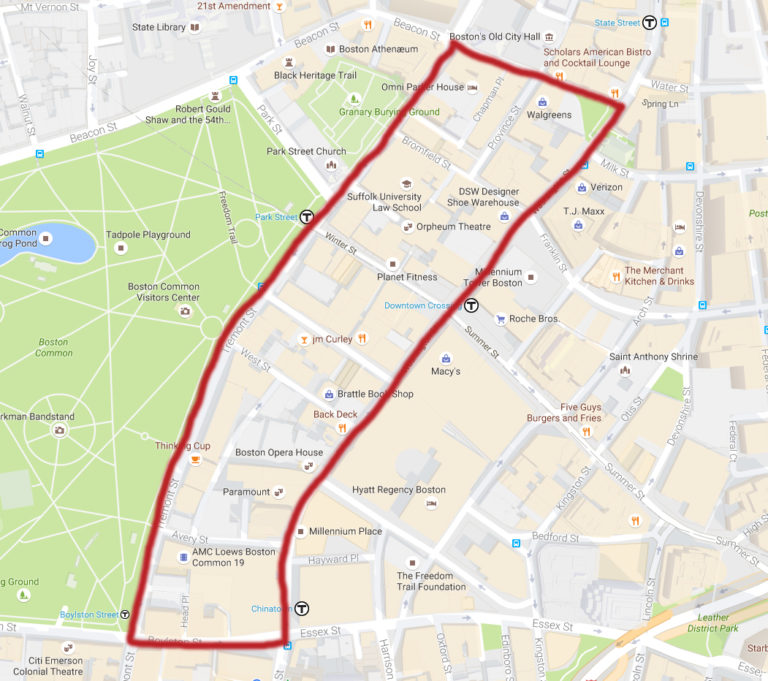 Check out the latest homes for sale in Downtown Boston.