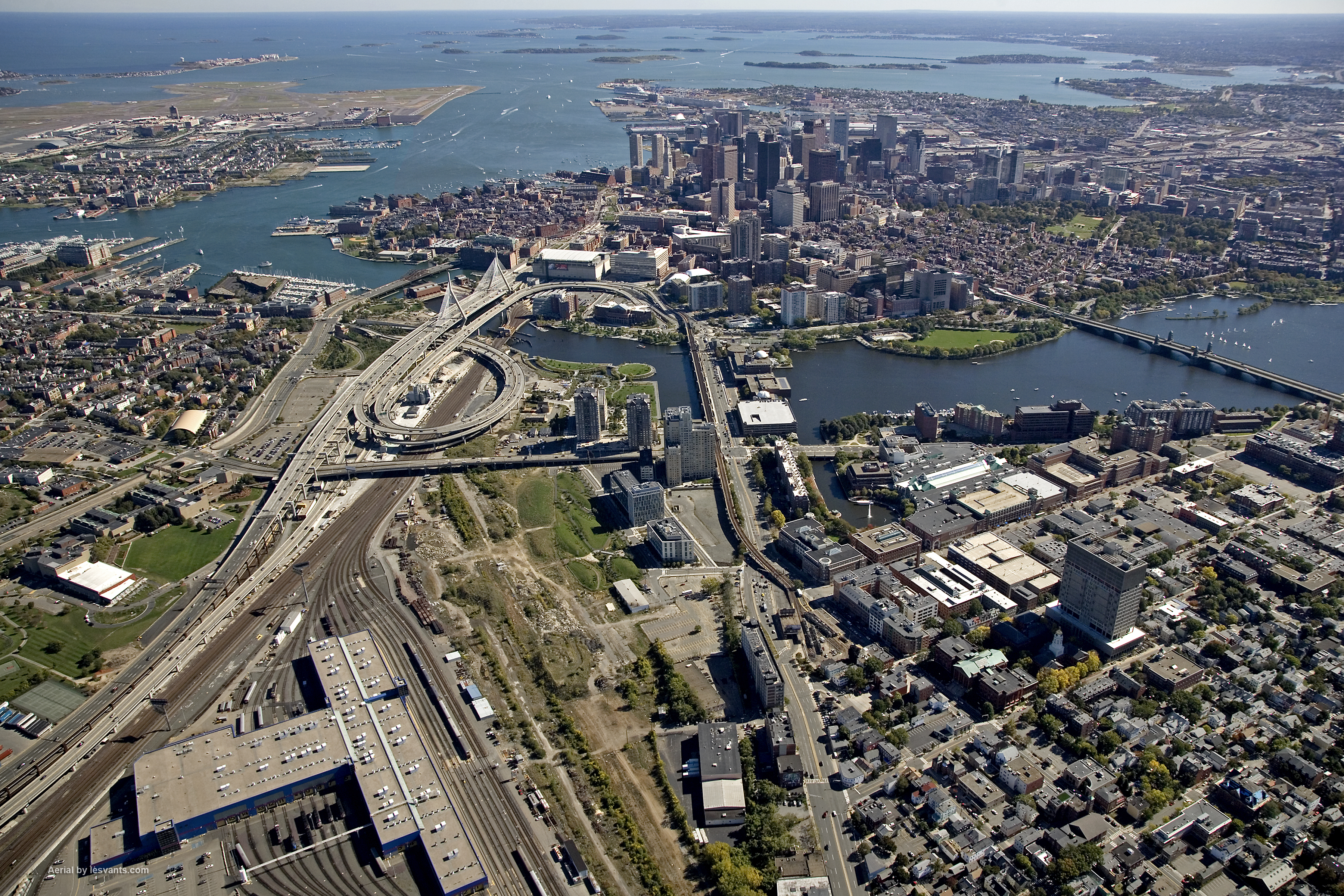 Median home prices in areas around Greater Boston are quickly reaching $500,000. While this list includes some traditionally more expensive neighborhoods, many suburbs that aren’t usually considered as such are also soaring in price.

Imagine dropping a stone into water and watching the ripples flow out from the point of impact. That’s basically what the Greater Boston real estate market looks like right now.