The owner of a triangle of buildings at John F. Kennedy and Brattle Street in Harvard square plans to add two glassy floors to create a continuous shopping mall for the area.

Under the developer Equity One’s plan, a lobby, an elevator and a stairwell would replace the Curious George Store – their lease expires next year. The buildings – 1-7 JFK Street and 18-20 Brattle Street would be combined to form a mall, which would have commercial space as well. The center of the top two floors would be glass.

But nothing is set in stone – the plans go before the city’s historical commission on Thursday.

The Curious George Store circa 2011 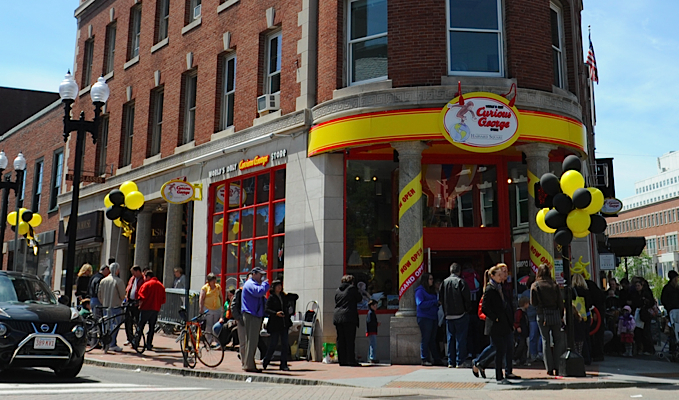 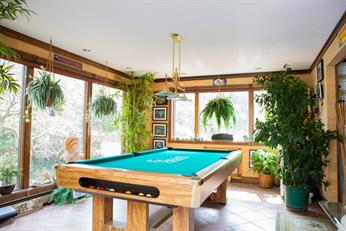 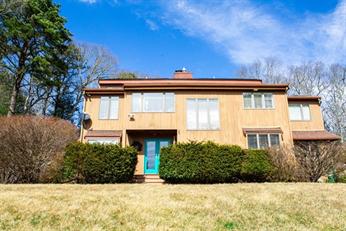 Check out the latest commercial properties on the market in Cambridge.