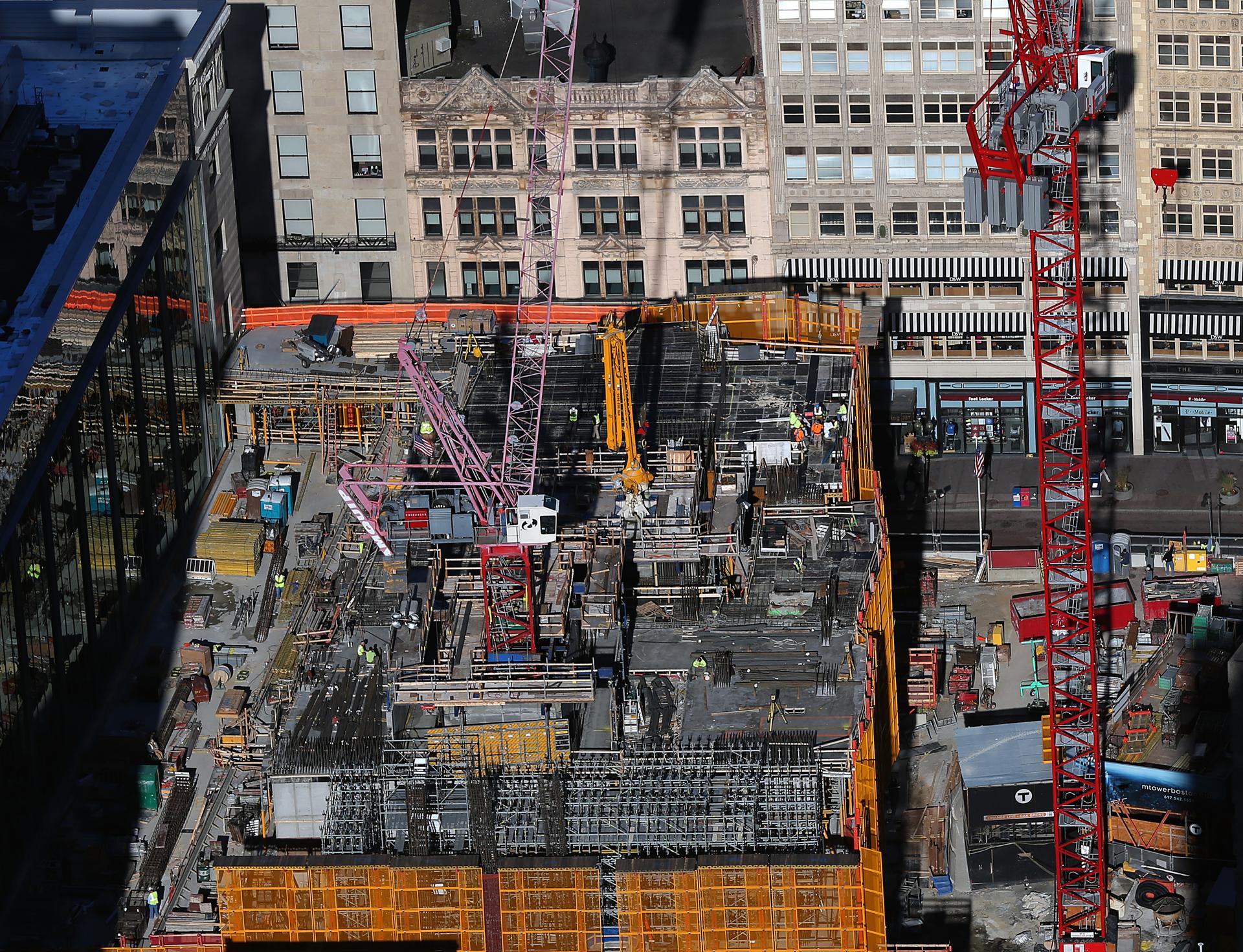 Photo via The Boston Globe

The national housing market has reached a point where its momentum is providing growth for the US economy. According to the latest The State of the Nation’s Housing report by the Joint Center for Housing Studies, robust rental demand continues to drive the housing expansion and sales, prices, and new construction of single-family homes are on the rise.

Income growth has also picked up – most notably among the younger population that is on the verge of creating millions of new households in the next ten years.

However despite these sunny market outlooks, there are still several remaining obstacle standing in the way of housing recovery. These are specifically, the lingering pressures on homeownership; the increasing unaffordability of rental housing; and the growing intensity of poverty.

The national homeownership rate has been on a historic decade-long downtrend, hitting just 63.7 percent in 2015.

“Tight mortgage credit, the decade-long falloff in incomes that is only now ending, and a limited supply of homes for sale are all keeping households – especially first-time buyers-on the sidelines,” reported Chris Herbert, the managing director of Harvard’s Joint Center for Housing Studies. “And even though a rebound in home prices has helped to reduce the number of underwater owners, the large backlog of foreclosures is still a serious drag on homeownership.”

As the lingering effects of the not-so-distant housing crash are fading, homeownership is slowly taking back ground. But, how much and how soon are the important questions. Income inequality has increased over the past decade – households earning under $25,000 account for nearly 45 percent of the net growth in US households from 2005-2015.

At this point, its not a question of whether families will want to buy homes in the future, it’s whether or not they will be able to do so.

The surge in rental housing demand across all demographics is also a notable obstacle. With vacancy rates drastically down and rents skyrocketing, multifamily construction is booming across the country. But, in response to strong growth from high—income renters, most of this new housing a geared toward the upper end of the market. The rents are out of reach for the typical renter (with an income of $35,000 a year). Because of the widening gap between market-rate and affordability, the number of cost-burdened reenters hit 21.3 million in 2014. Worse, 11.4 million of these households paid more than half their incomes for housing – a record high. Rent burdens are increasingly the norm for moderate-income households.

Basically, cost burdens are universal among the nation’s lowest income households. Federal assistance reaches just a quarter of those who quality which leaves 14 million to find housing in the private market where low-cost units are just urban legend.

Read the full The State of The Nation's Housing Report here.