Homes that were foreclosed during the housing crisis have gained almost twice as much value as other homes. Unfortunately, the original owners of those homes are not benefiting from that recovery.

Since low-end homes were much more likely to be foreclosed, the housing crisis worsened the gap between rich and poor in the U.S.

During the run-up to the housing bubble, many low-income earners bought homes, but when home values crashed in 2007, millions of them had to walk away – abandoning their initial investment and missing the opportunity to gain equity as home values recovered. 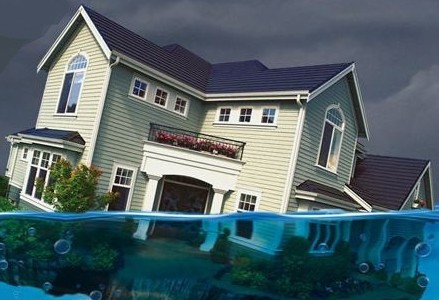 Here are some key points to consider:

As the gap between the rich and poor keeps growing, we must keep the conversation going. It is important to remember that many lower-income Americans lost their homes during the foreclosure crisis. Now they remain locked out of the benefits of the housing market recovery, stuck paying ever-increasing rents.