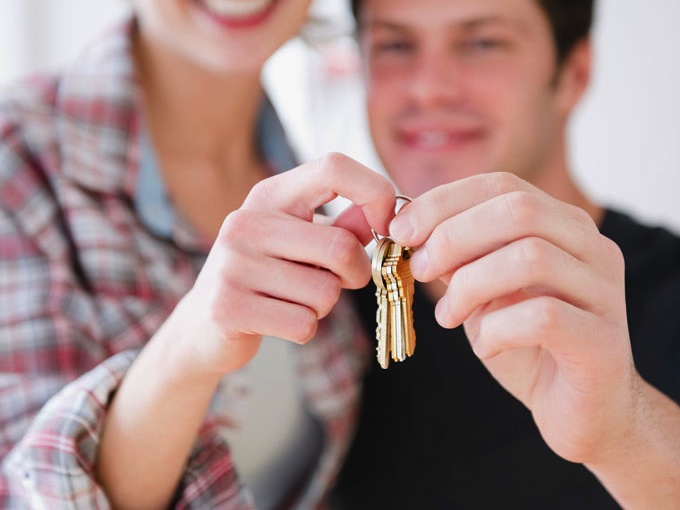 Relentless supply constraints and home price growth outpacing wages are testing the patience of homebuyers this year, but existing-home sales are still on track to come in at their highest pace since 2006, according to an economic forecast forum at the 2016 Realtors® Legislative Meetings & Trade Expo.

Among the topics addressed were: the growing burden repaying student loan debt is having on young adults, the housing market and the overall U.S. economy.

Monthly existing-home sales were uneven in the first quarter but still came in at a seasonally adjusted annual rate slightly higher (5.29 million) than last year’s overall annual pace (5.26 million). Demand has mostly remained strong – especially in the top job-producing metro areas – and is being upheld by mortgage rates near three-year lows and the 14 million jobs gained since 2010.

It seems the housing market continues to expand at a moderate pace in spite of the fact that home prices are rising so fast in some areas because of insufficient supply- fueled by the inadequate number of new single-family homes being constructed.

The good news is that pending sales in recent months have remained stable and should support a modest gain in home sales heading into the summer.

Existing sales are forecasted to finish 2016 at a pace of around 5.40 million – the best year since 2006 (6.48 million). After accelerating to 6.8 percent in 2015, the national median existing-home price is forecast slightly moderate to between 4 and 5 percent this year.

Although America’s middle class is increasingly improving through home ownership, this path to economic security is being threatened by the seven out of 10 college graduates that need to borrow thousands of dollars to attend college and then spend countless years afterwards repaying the debt at high interest rates.

Student debt is crushing young people; it’s hurting the nation’s economy and delaying the opportunity for many to buy their first home. Every monthly payment going to reducing their student debt could instead be money going towards saving for a down payment on a house.

Conditions are ripe for a larger share of first-time homebuyers. Job growth has been strong for multiple years and mortgage rates are historically low. Unfortunately, a multitude of factors such as increasing home prices amidst flat wage growth, the lack of available starter homes and repaying student loan debt is thwarting many young would-be buyers.

Spectacularly low mortgage rates mean today’s prospective homebuyers are the luckiest in a generation but the unluckiest in actually becoming homeowners because of the roadblocks hampering their ability to buy.

Homebuilders need to significantly ramp up production so that more existing homeowners can trade-up and list their home for sale. Otherwise, inventory shortages will continue and demand could soften even more in some areas, as a greater number of buyers are unable to find homes at affordable prices.

The forum concluded by urging Congress to pass the “Bank on Students Emergency Loan Refinancing Act,” which would give a much-needed break to student debt borrowers by giving them a chance to refinance their federal and private student loan debt at the same low rates offered to new borrowers in the federal student loan program.

Despite solid job gains in the past few years, economic growth continues to be unimpressive. The rising U.S. dollar against other foreign currencies and the slowing global economy since late last year would likely be causing our economy to teeter on the edge of a recession if it weren’t for the boost from the housing component of Gross Domestic Product.

Even with underlying challenges, the housing market has come a long way since the depths of the recession. Mortgage delinquency rates – especially for Veteran Affairs mortgages – have subsided to near pre-crisis levels and home prices have rebounded substantially in a majority of metro areas, which in turn has boosted household wealth for many homeowners.

Ultimately, the economy should still expand enough to continue the current pace of job creation, which will in turn lead to slow, but steady sales gains for the housing market.