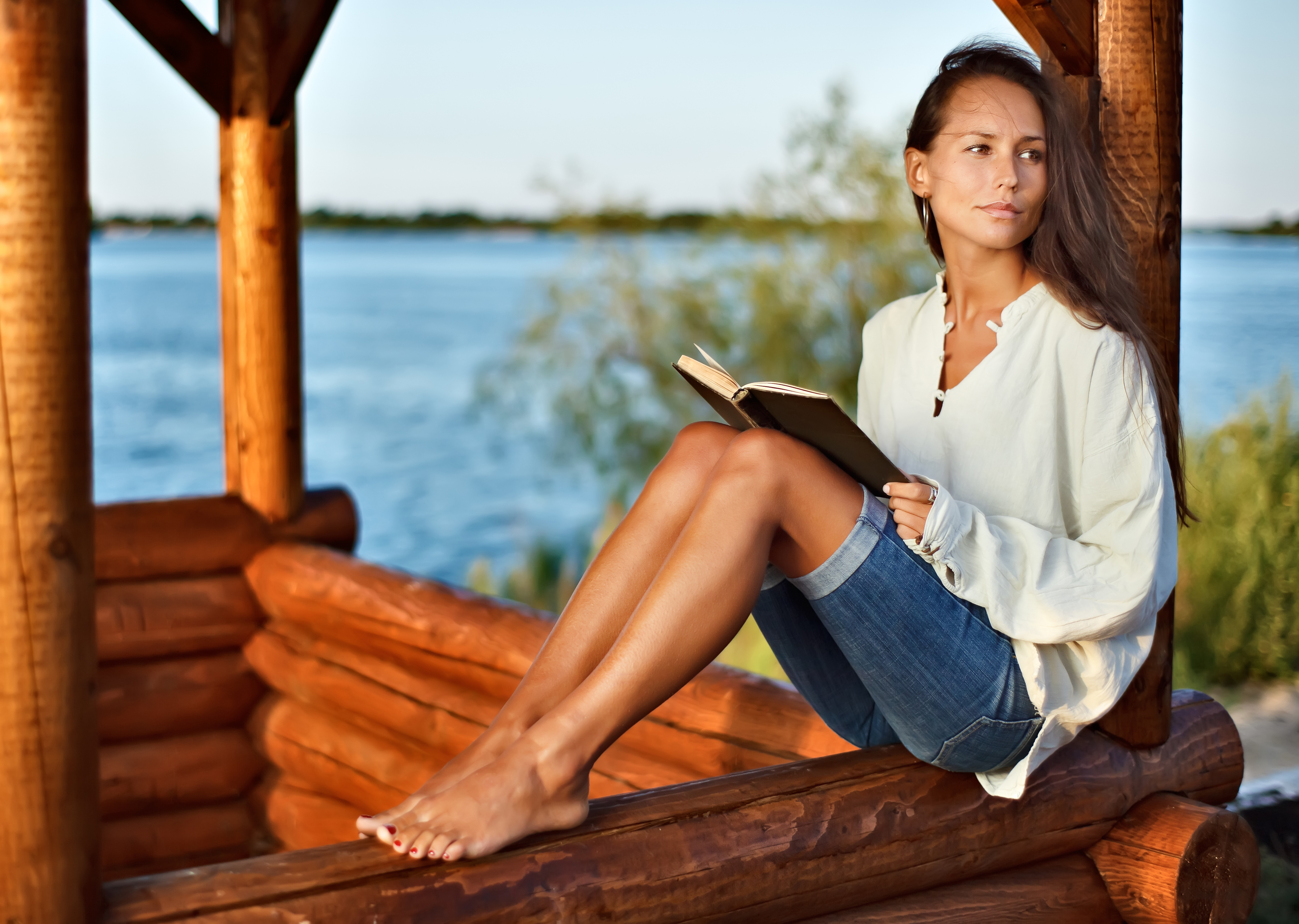 Single women are turning out to be one of the most important demographics in the home-buying market.

The National Association of REALTORS reported that this year – of the new buyers who are single – single women accounted for 60 percent more home purchases than single men. They are the biggest home buying demographic after married couples.

This trend of single female home ownership is predicted to soar in the next few years. This is due to a few variables including the decreasing gender pay gap, and increased pay over men in some areas.

Though millennials show great promise in the real estate market, baby boomers are still the largest group of homebuyers. The NAR found that single female baby boomers buy twice as many homes as single men, and account for one out of every five houses sold in their age bracket.

Additionally, baby boomers are wealthier than any other generation. They are projected to inherit $13 trillion of wealth in the next 20 years, and 70 percent of them believe that their current home will not be the best one that they live in. Contrary to cat lady stereotypes, a 2015 survey of more than 1,000 single boomer females found that 74% are as confident and happy as they were at 35. These women are just going to keep buying houses that are bigger and better than the last.

This trend affects the interior design business in equal measure. A company that targets single female baby boomers would be wise to consider their preferences. The majority of boomers live in the suburbs, which means more space. Customizability is an attractive feature for single female baby boomers. They wont shy way from affordable luxury – such as a glass shower or custom bathtub.

Single women, regardless of age, are coming into their own in the housing market.

Millennials tend to live in smaller, city spaces – close to work and social centers. As a trend, millennial women tend to get married later and are well educated. Their demand for housing will increase alongside their salaries. Unsurprisingly among our current culture, the US marriage rate has hit record lows in recent years, making singles an increasingly important player in markets such as housing, usually dominated by married couples.

As the housing market continue to change, it will be more important to market towards women across all age group. No generation is homogeneous and shouldn’t be marketed to as such. A variety of choice and designs targeted toward all women is the best approach.

Single women are on the upswing both financially and demographically. The current US economy favors the growth of home buying. Lenders are making it easier and easier to get a mortgage. Many say the time to buy is now.

So watch out because single women are coming up in power, wealth and market share, quickly becoming one of the most important demographics in the increasingly fragmented real estate market.

Are you ready to jump in? Take a look at some homes for sale or connect with one of our agents today!

Visit Castles Unlimited to browse all of our listings!