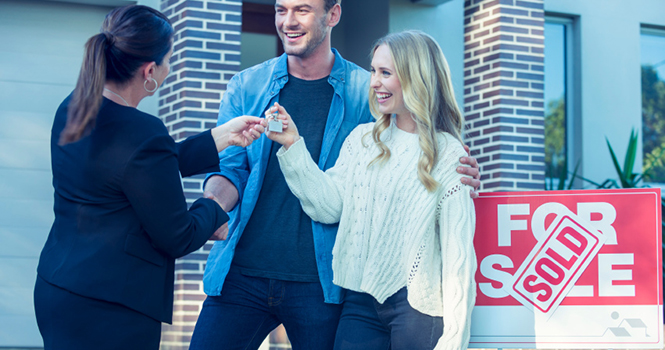 This news comes from estimates released jointly by the U.S. Census Bureau and the Department of Housing and Urban Development.

Based on this information, it is clear that the new home market is having its best spring buying season in a decade. April’s non-seasonally adjusted volume of new home contracts was estimated to be 61,000, which was the highest April volume since 2007. However, a key difference between now and 2007 is that 38 percent of the new homes sold then were completed speculative inventory.  In April, less than 30 percent of new homes sold were completed. Likewise, the supply of new homes for sale in 2007 was 7.4 months.  This April’s new home supply was 4.7 months – solidly below normal. It might be that the growth in sales is coming from higher price points, indicating that builders are finding success with move-up, luxury, and active adult home buyers rather than entry level buyers. Maybe this will free up existing homeowners to sell their lower priced homes as they move up.

Looks like the spring home buying season is in full swing as builders have been picking up steam through the first quarter. Spring often leads to a rise in new construction, and while this rise is promising, those figures might be stabilizing in the coming months. Overall we can see a slow but steady increase in the health of the housing market.