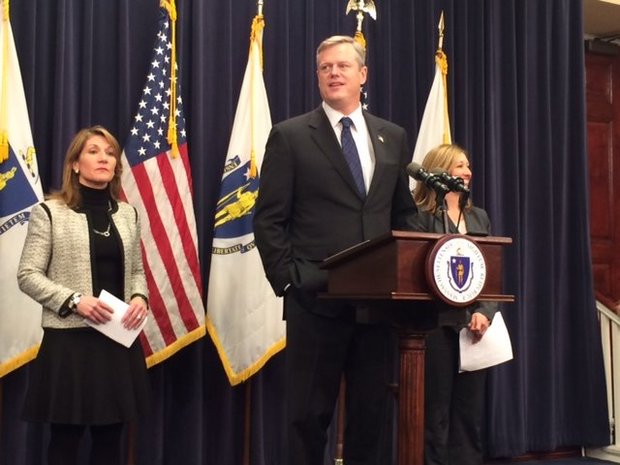 Governor Charlie Baker is proposing an 8% increase on state spending for affordable housing for next year, and an 18% increment throughout the following five years, to a sum of $1.1 billion.

Baker proposed utilizing a sizable part of the new supports in the state’s capital spending plan to protect a portion of the 3,300 affordable residential units that are set to end up being priced at the market rate in the near future. The arrangement would finance more projects for affordable housing, for low-income families and for development projects in the state.

The Governor made the declaration at a national meeting of construction engineers on Monday. He noticed that regardless of the thundering land market in Boston, numerous groups around the state proceed to battle, and that putting resources into top notch lodging can offer assistance.

Baker expressed his view that housing would play a vital role in providing a boost to the development in the area.

In addition, MassHousing reported $100 million in funding for new subsidized housing for the workforce.