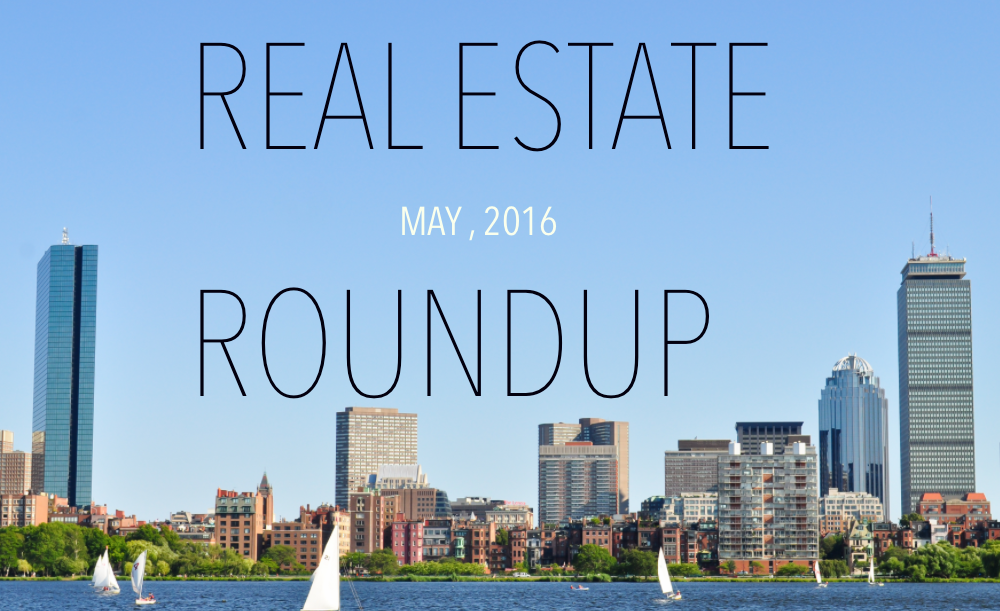 1.    Chevron Partners has acquired the historic Sears Crescent building in Boston's Government Center neighborhood from Copley Investments for $23.8 million. The 50,300-square-foot brick-and-beam building is fully leased to 14 tenants and is the third acquisition for Chevron Partners in Boston since 2014.

3.    The Hampshire Cos. has sold a 248,500-square-foot industrial building located at 351 Hold Road in North Andover to Atlantic Management Corp. The facility sits on 27.74 acres bordered by the Merrimack River and an active Pan Am rail line. The sale price was $13 million.

Brockton, New Bedford, and Pittsfield are three of the 10 Gateway cities selected in December 2014 as the pilot TDI Districts in development.