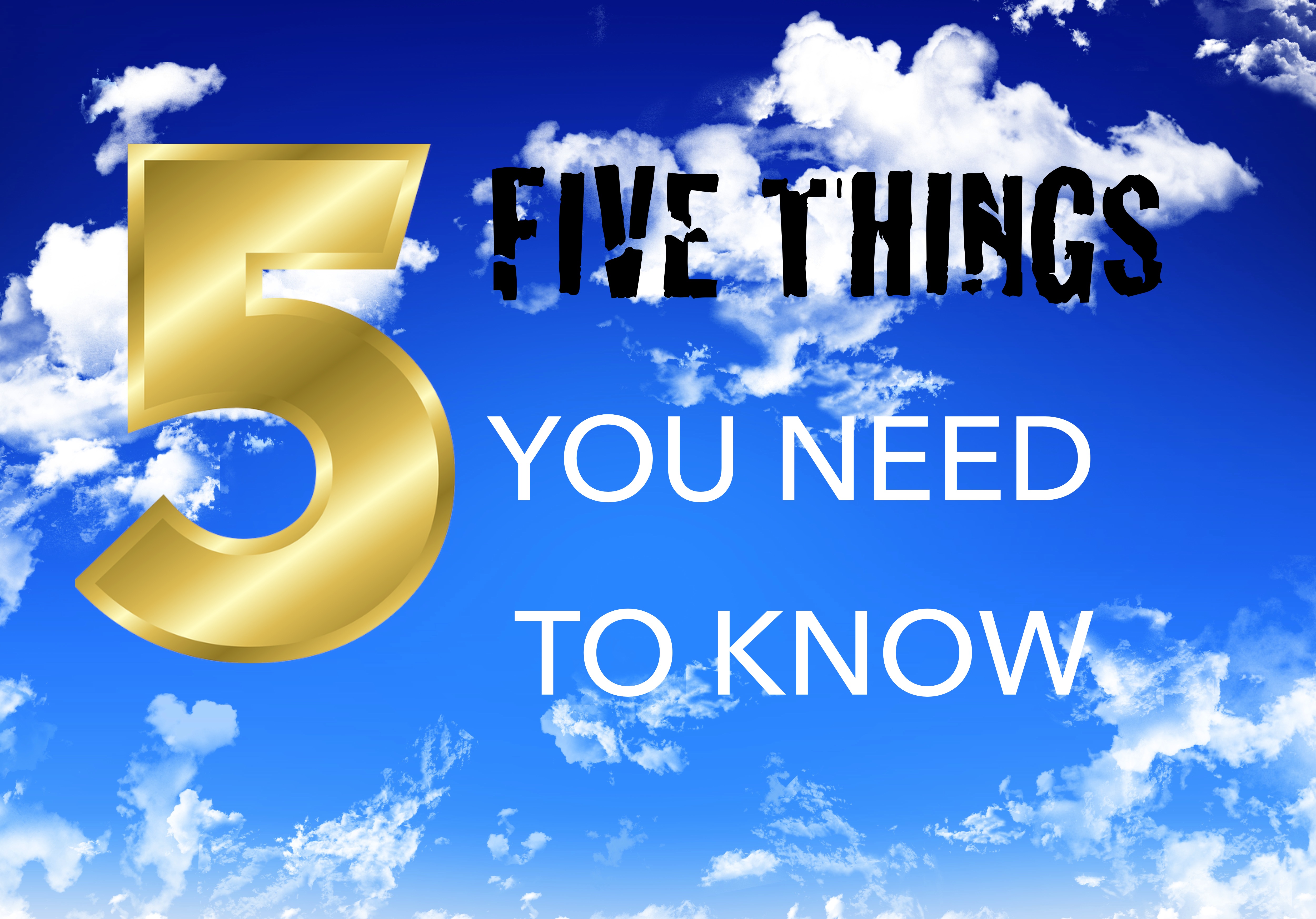 Good morning, Boston, and Happy Wednesday. Here are the five most important things you need to know to help start your busy business day.

Clinton, Trump add to their delegate counts in Tuesday primaries

It looks like Donald Trump made the sweep of all five Republican presidential primaries held yesterday, while Hillary took four, with Sanders picking up Rhode Island. 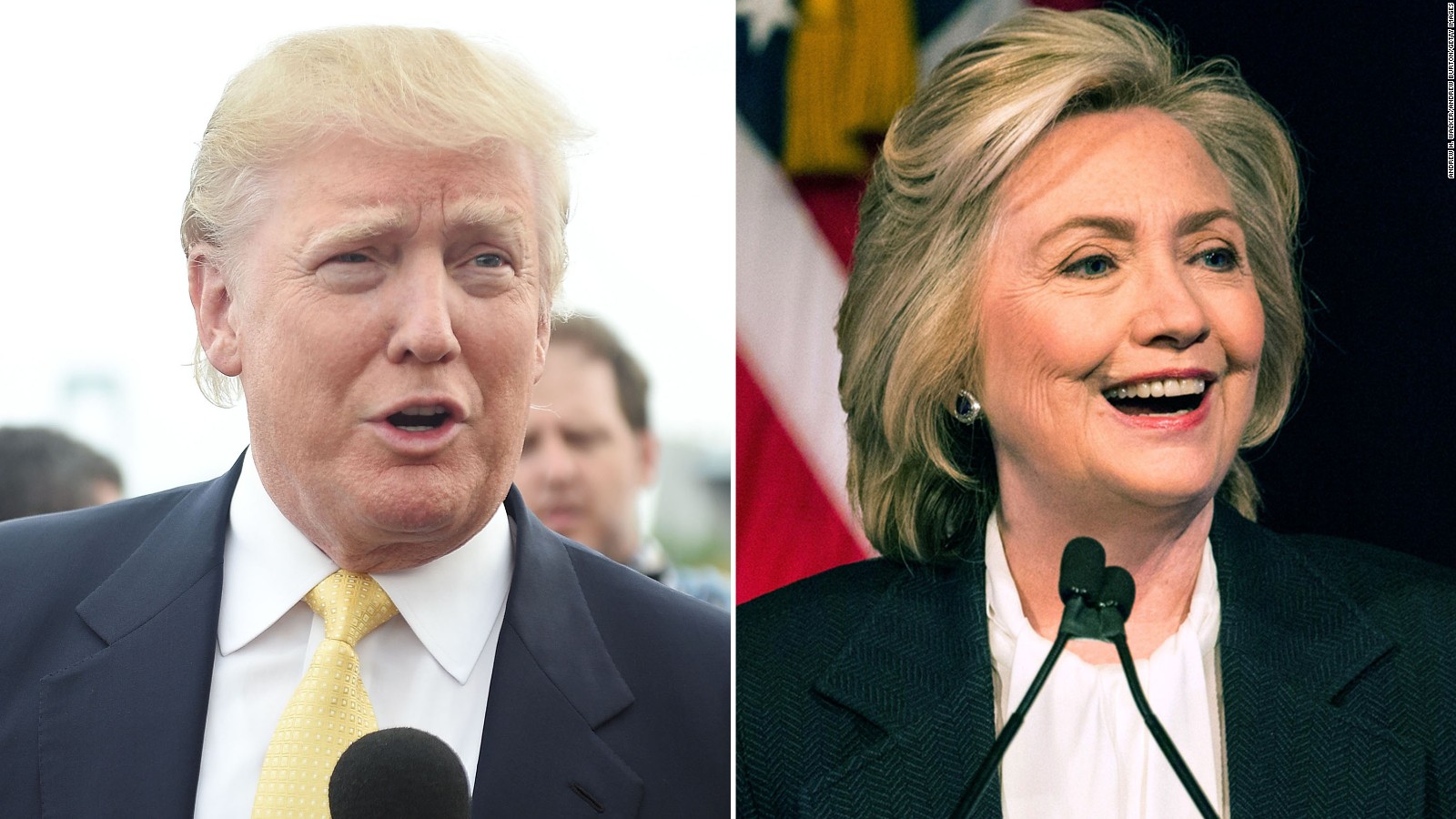 Locke Lord LLP attorney Sara Schnorr became what is believed to be the first transgender woman to join a board created to advocate for gender equality in the state. The appointment comes at a time when transgender issues are dominating headlines. Gov. Charlie Baker appointed Schnorr to the Massachusetts Commission on the Status of Women. 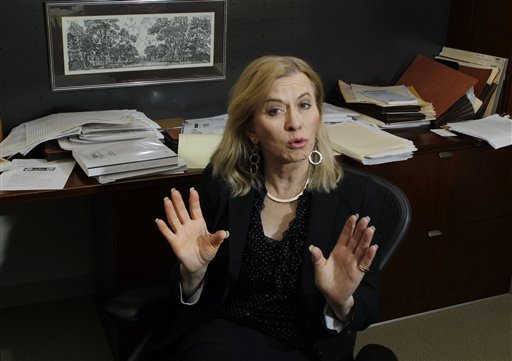 The CEO of Staples reported $9.9 million in total pay in 2015, a slight decrease from the year prior, due to the fact that he declined to accept an annual cash incentive award, David Harris reports. Ronald Sargent, 60, elected to forgo his annual cash incentive award as the Framingham-based office supply retailer looks to cut workers and shed business divisions in anticipation of the $6.3 billion merger with rival Office Depot. 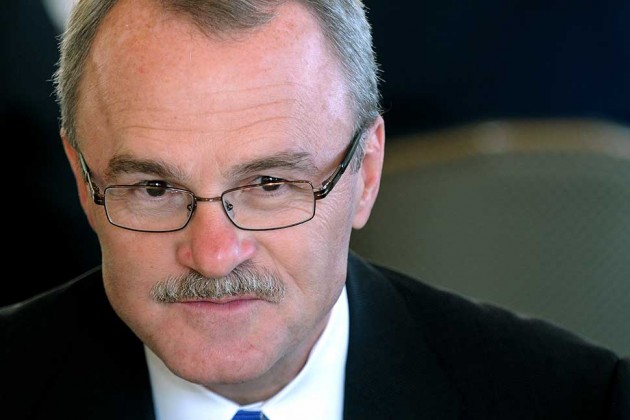 MIT plans to be at the forefront of virtual reality

MIT students have coalesced around the field of virtual reality, which allows users to be immersed into computer-generated simulations of environments through hardware and headsets like the Oculus Rift. Top among the efforts is an initiative to make MIT a leader in the burgeoning field, including VR @ MIT initiative, to heighten the profile of virtual reality startups being created by MIT students. 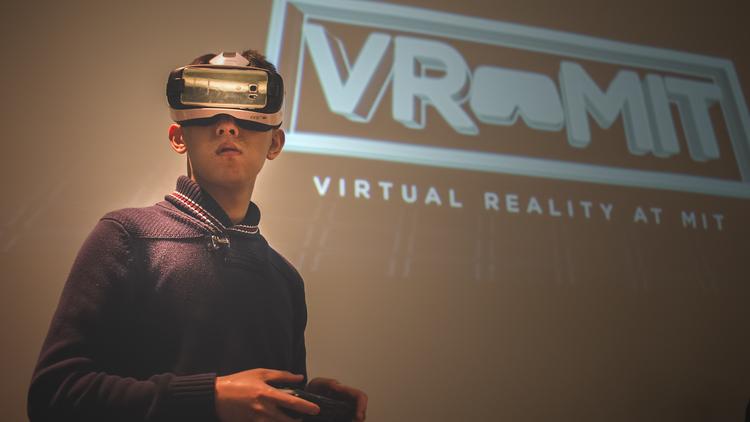 And speaking of tech...This metal 3D printing startup landed $47.5M in funding in one year

Lexington startup, Desktop Metal, has raised more than $47 million, and it's barely a year old. Looking to make an affordable and efficient metal 3D printer, Desktop Metal employs about 22 people and is led by co-founder and CEO Ric Fulop. 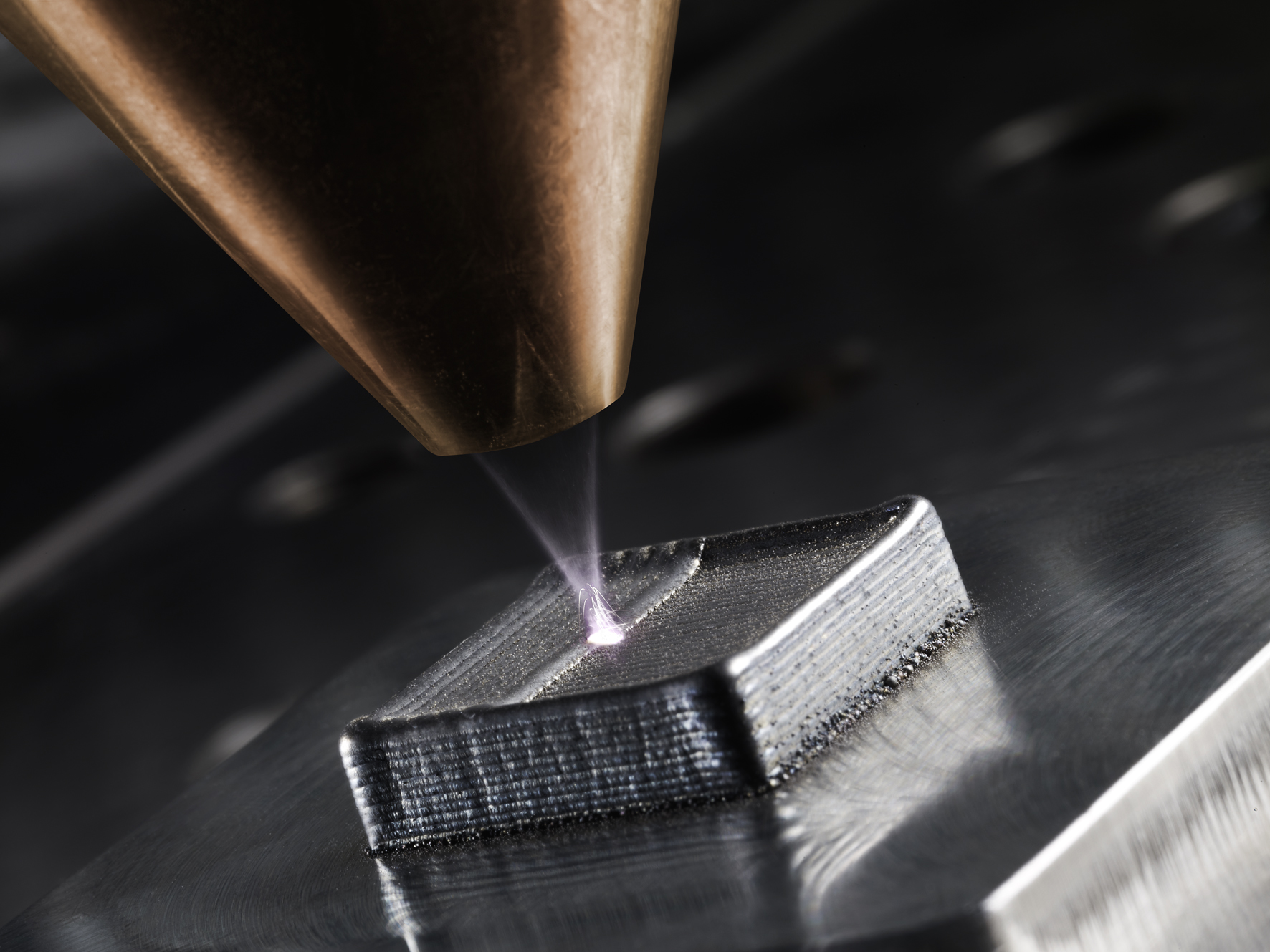 After political leaders in Boston questioned why online retailing giant Amazon wasn't offering its same-day delivery service in Roxbury, the company said yesterday that it would start the service in the predominantly black neighborhood in "the coming weeks." The issue arose from a report by Bloomberg showing that Amazon doesn't offer same-day delivery to some poorer, black neighborhoods less than a week ago. The response had media outlets and policymakers asking whether the company was relying too much on big data, or was its service actually racist?