Pending home sales rose to their highest level this February, and remain higher than a year ago according to the National Association of REALTORS®. Led by a sizeable increase in the Midwest, all major regions except for the Northeast saw an increase in contract activity.

Although the Pending Home Sales index, a forward-looking indication based on contract signings, has now increased year-over-year for 18 consecutive months, last month's gain was the smallest.

This data is encouraging in that a decent number of buyers signed contracts last month, probably lured by mortgage rates dipping to their lowest levels in nearly a year. 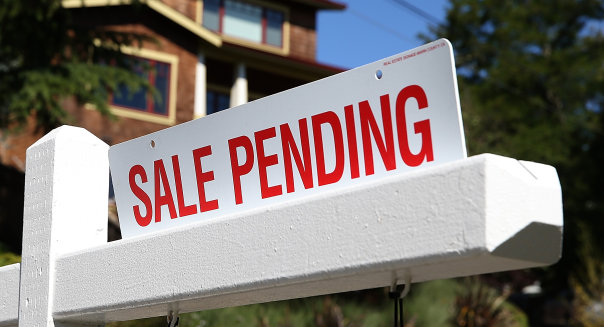 As of now, the key for sustaining momentum and increasing sales from last spring is a continuous stream of new listings quickly replacing what is being bought by the growing pool of buyers. If supply is not adequately maintained, sales might plateau.

One positive outcome of last months slump in existing-home sales was that price appreciation lessened to 4.4 percent, certainly more favorable than the 8.1 percent annual increase in January.

Existing-home sales this year are forecast to be around 5.38 million, an increase of 2.4 percent from 2015. The national median of existing-home prices for the year is expected to increase between four and five percent.

The seasonally adjusted February pending home sales index showed a higher-than-expected increase of 3.5 percent from January, a good indication that home sales for March and April should bounce back from the February decline.

Low inventories and tight credit will likely limited the gains in 2016. However, given the level of pent up demand evident in web activity and stated buyer intentions for 2016, we should see this spring materialize as the busiest season of sales since 2006.