It is almost springtime and that is the prime time to begin pondering utilizing that bicycle for more than driving to work. Here are 16 trails around the area, from shorter urban ones to more rustic courses that sprawl many miles. Most by far are open sans auto, typically with only a CharlieCard or, well, a bicycle. And all accompany astounding perspectives that will make the smolder considerably more justified, despite all the trouble. Get your bikes ready! 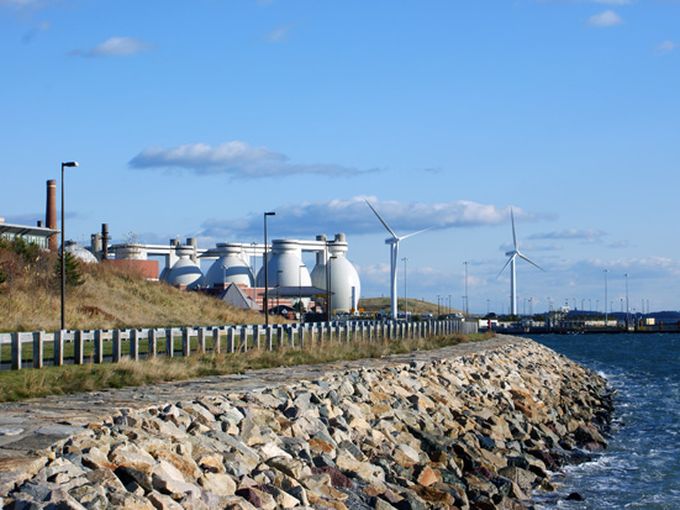 The island incorporates 2.6 miles of shoreline and two miles of pathways. You can bike to it through Winthrop. It's name is misleading: It is truly a landmass.

This essential way in the recreation center is around 2.25 miles.

There are up to 6 miles of trails in this park, which has breathtaking perspectives of downtown Boston, the Blue Hills, and Newton.

This track keeps running around 2.5 miles around Cambridge's water source. Numerous vehicles pass by, and the Alewife Red Line stop isn't that distant.

You can begin here or in close-by Paul Revere Park and do the roughly 1-mile cycle to the Navy Yard.

The way runs an epic 23 miles, on both sides of the waterway, through Boston and Watertown, it goes all the way to Waltham.

This roughly 5-mile circle around the Harvard research site accompanies some clever perspectives of Boston by means of the 200-foot-high Peters Hill. It also merges with different ways.

This 10-mile way takes after the main strides of the Revolution, and goes through Cambridge, Arlington and Lexington, out to Bedford. Lift it up close to the Alewife T stop.

Ways in this park keep running from just shy of 2 miles to more than 6. The recreation center itself slices through the lower compasses of Boston into Dedham.

There are a few miles of ways along the stream that zip you through Winchester, Arlington, Medford, Somerville, Everett, and Chelsea, however, for the most part Somerville and Medford.

The 2.5-mile trail keeps running along the Neponset River, the stream estuary, and the Neponset Marsh, with a further 1.8 miles in Milton and Hyde Park. Another mile is opening in Mattapan and Milton this year.

This more than 200-mile track goes through 21 towns and urban areas, joining with different ways along the way.

This way keeps running from the Back Bay-South End borderlands completely through to Forest Hills in Jamaica Plain.

This 10-mile way links Everett, Malden, Revere, Saugus, and Lynn. A follower said that it is "the favored rough terrain scenic route for bicycle riders to Boston from the whole north shore area."

This more than 7,000-section of land state park goes through Dedham, Quincy, Milton, and Randolph, and incorporates somewhere in the range of 40 miles of bicycle ways, including a 6-mile moderate course and a 4.5-mile one for more propelled bikers.