Everyone knows that apartment rents in Boston are scaling ever upward (or so it seems) even amid a historic construction boom. That makes it a boffo time to be a landlord on a small or a large scale. Here, then, is a deep dive into the 10 most expensive apartment buildings on the city's sales market. It's a great snapshot into the aggregate value of Boston apartments circa early 2016 and the belief in their investment potential.

Perhaps a little surprisingly, these buildings are not particularly huge. They instead range from one with 32 mostly 2-BR apartments to a townhouse with but two units, one for the owner and the other for supplemental income. They are also geographically diverse, stretching in a kind of diagonal arc from Roxbury to the North End. Special thanks to Point2 Homes for the data. We start with the most expensive.

This eight-unit, 14,532-square-foot building dates from 1923 and includes five floor-throughs (and three smaller apartments on the first floor). It's also offering itself as a possible condo conversion. Price? $15,500,000. 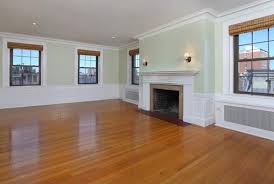 The Church of Scientology put this 27,367-square-foot building up for sale late last year for $12,000,000. The Ruskin Gothic Revival dating from the 1870s has serious conversion potential: perhaps 25 apartments and/or condos; maybe a hotel. It began life as a 50-key inn. 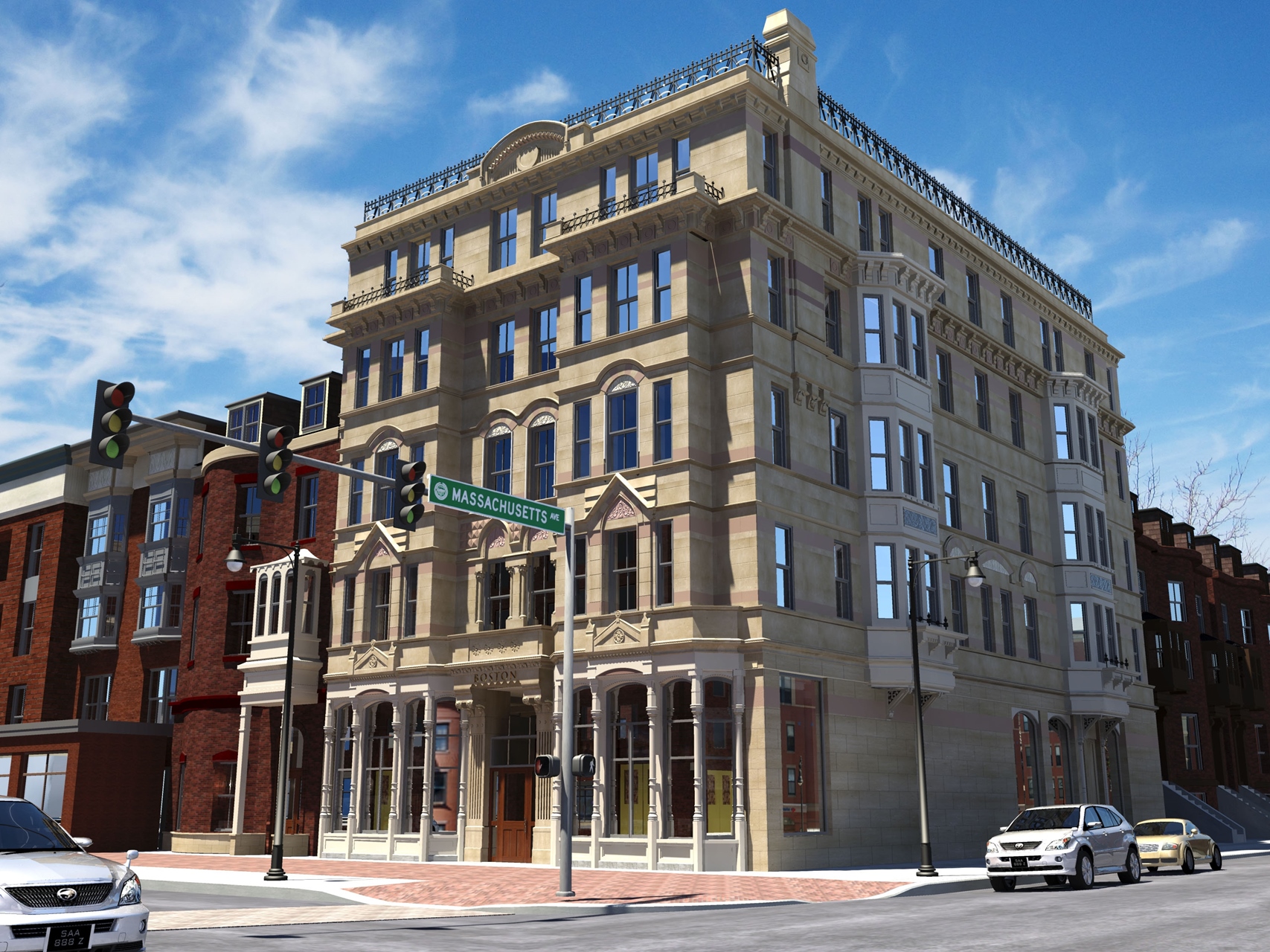 This Mission Hill complex asking $10,500,000 is actually two distinct addresses that together total 32 apartments. According to its listing, the complex's 30 2-BRs make it perfect for "the roommate-centered rental demographic." 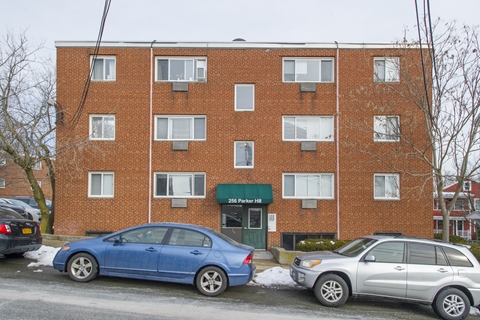 This townhouse dating from 1872 has the potential right now for five apartments, including one comprised of the third and fourth floors. (There are four apartments total now.) It's 9,016 square feet and is asking $9,999,000. 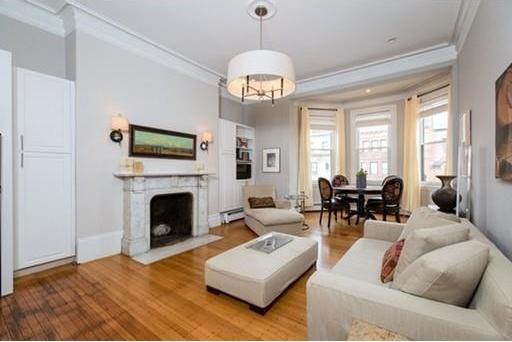 The 7,233-square-foot address is actually two buildings. Together they're asking $5,500,000. There are six apartments total, plus ground-floor retail. 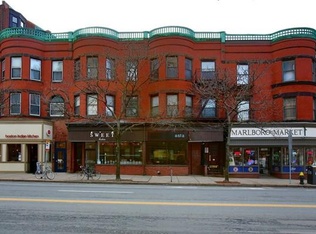 There are five floor-through apartments in this 5,168-square-foot townhouse dating from 1900, each taking up a floor. It's asking $4,375,000 and has redevelopment potential. 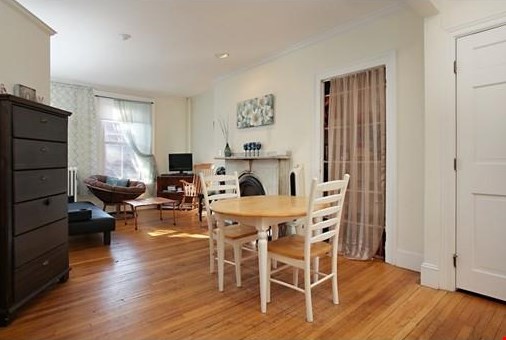 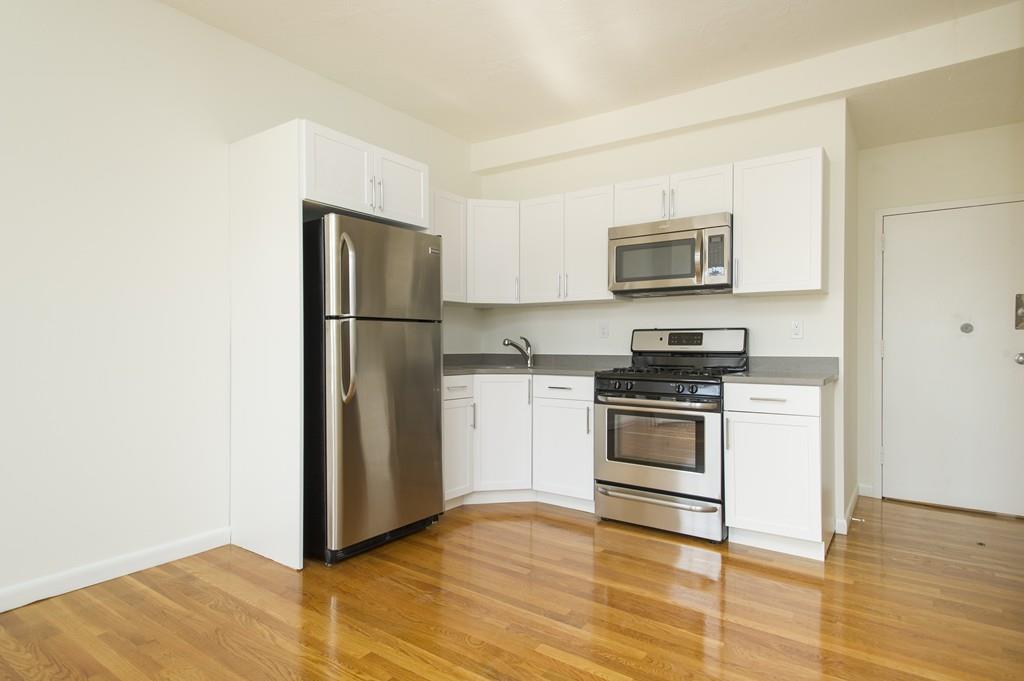 The 10-unit, 7,189-square-foot building is part of a portfolio for sale that also includes 4 Fountain Place and 12 Foster Street. Four hundred Hanover by itself wants $4,100,000. 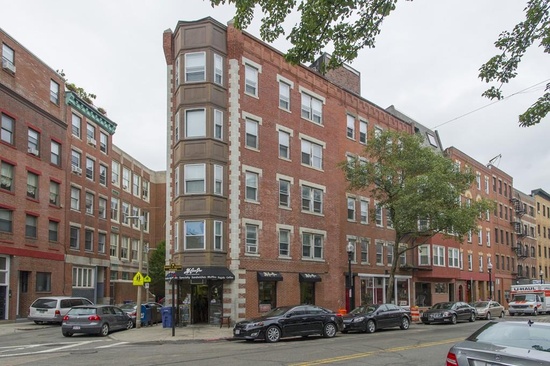 This three-story, two-unit, extra-wide townhouse is asking $3,995,000. The spread, which dates from 1870, is essentially being sold as an owner-occupied opportunity to draw income from the other, lower unit. 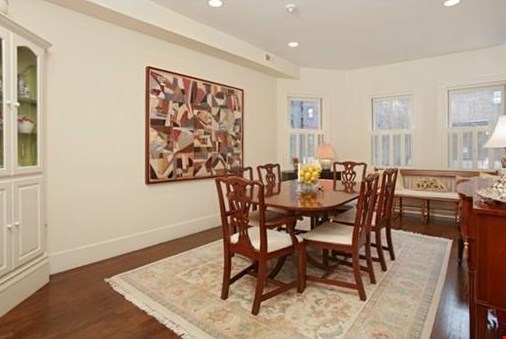 This four-unit, 3,993-square-foot townhouse dating from the mid-1890s comes with a commercial unit on the ground floor that is triple-leased (e.g., the tenant carries more costs than a more traditional lease). The whole shebang wants $3,959,000. 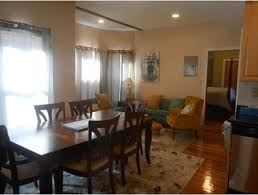