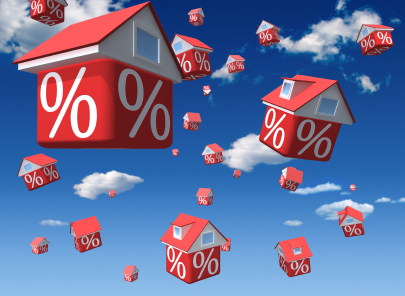 Mortgage rates continue to fall for the fourth week in a row due to the Fed’s holding its interest rate steady on Wednesday’s FOMC meeting.

Results show that the 30-year fixed rate mortgage averaged 3.79 percent with an average 0.6 point for the week. This is down from last week’s average of 3.81 percent. A year ago at this time the average was lower at 8.66 percent.

“The yield on the 10-year Treasury stabilized around 2 percent this week and the 3- year mortgage rate dipped 2 basis points to 3.79 percent” reports the chief economist at Freddie Mac. “The recent market turmoil has given the Fed pause; as was universally expected, the Fed stood pat this week but kept its options open for a rate increase in March. This week’s housing releases confirmed the momentum of home sales going into 2016. A hesitant Fed, sub-4-percent mortgage rates, and strong housing fundamentals should generate a three percent increase in home sales this year.”