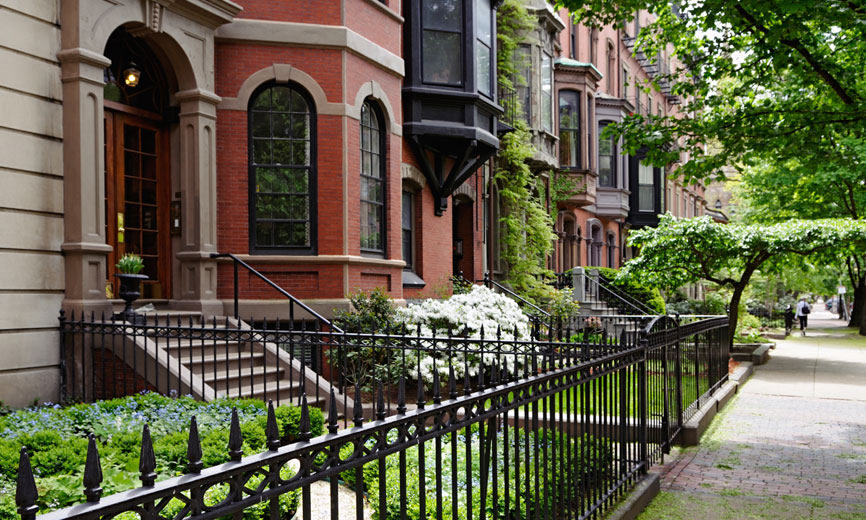 Using home value forecasting, Zillow has announced its predictions for the Boston neighborhoods expected to see the most home value growth over the next 12 months.

According to the prediction, East Boston will have the highest home value growth this year at 4.9 percent. Dorchester followed with a projected growth of 4.5 percent and Cambridge came in at a 4.2 percent growth.

The South End and Downtown Boston followed with 3.9 and 3.8 percent home value growth.

But wait, the South End and Downtown are already expensive. So what’s the deal there?

These two neighborhoods are expected to spike because there is a high demand for housing in those areas but not enough supply. It’s no secret that luxury condos have been popping up all over the city but apparently it’s not fast enough to satiate the incredible demand.

Cambridge will experience a similar “halo effect” because of the exorbitant prices in Harvard Square.

And this behavior is not unique to Boston. It’s happening in cities all across the country. People are searching for affordability.

So what are you waiting for? Check out our listings in East Boston, Dorchester, North Harvard, South End and Downtown Boston before the prices spike!