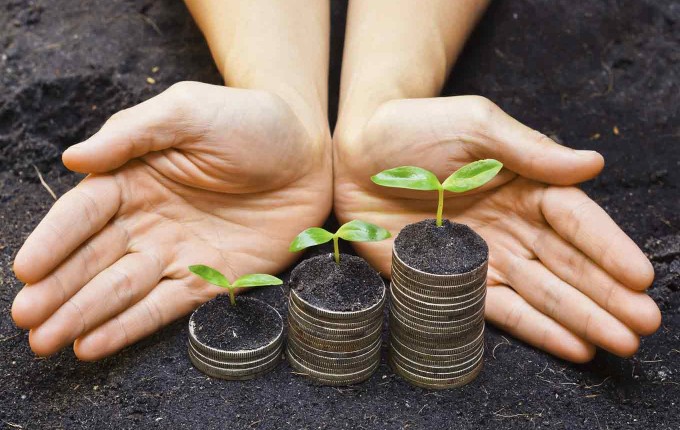 There are several real estate actions that can help lower tax obligations. With the clock steadily counting down to the New Year, making a move on some of these tips will save you money in the coming year.

With a quick escrow you will close before the end of the year. This means you can take a nice deduction on your 2015. Getting preapproved now can also mean securing a lower interest rate before the forecasted increase this month.

“Americans looking to buy a home are facing pressure to act as soon as possible, as the era of rock-bottom mortgage rates that have sustained the nations housing market since the recession could be coming to an end,” reports the Washington Post. “For years, many home buyers have enjoyed interest rates of under 4 percent, far lower than the historic averages. But many analysis say that will change in the Federal Reserve begins pulling back its support for the American economy next month as is widely expected. An increase in the central bank’s benchmark rate is likely to result in rate raises for all sorts of loans, particularly mortgages.”

Mortgage applications were up 20 percent this fall compared to last year – a reaction to the impending threat of higher rates?

Before the interest rates go up! “The Mortgage Bankers Association expects that rates on 30 year loans could reach 4.8 percent by the end of next year, topping 5 percent in 2017,” said the Washington Post.

The best deal for most borrowers is the one that offers the lowest interest rate, with no points and lender fees of $2,000 or less.

If you already own a home, paying your mortgage for January in December means you can deduct the interest this year.

In states where property taxes are due in multiples chunks it makes sense to pre-pay next year’s first installment before this year ends,” said Forbes. “This is especially the case for people expecting their incomes to go down in 2015. Just be sure that your mortgage company allows for pre-payments.”

An easy way to lighten your taxes in the coming year is to delay the receipt of payments on rental properties until after the first of the year. It won’t be taxed until the following year.