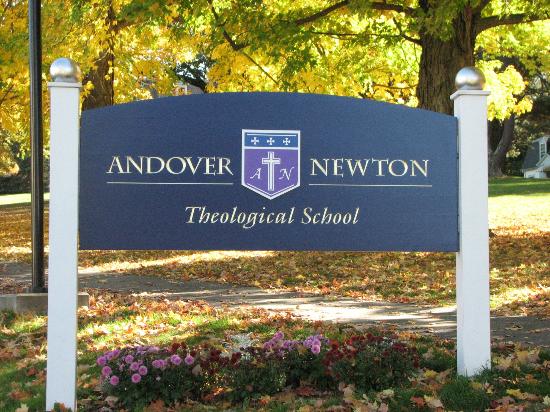 Leaders of the Newton Centre based graduate school, Andover Newton Theological School, announced Thursday that the school will cease to exist in its current form. They plan to merge with another school or significantly downsize program offerings. This historic school was the first seminary in American and the nation's oldest graduate school of any kind. In 2015, it was on the list of Seminaries That Change the World for the second consecutive year.

The Andover Newton Theological School says that due to declining enrollment and inflated student debt the current operation is not "financially sustainable". They plan to sell its 22 acres of land in the near future.

However, they are in the early stages of discussing an affiliation with Yale Divinity School. They may also remain independent and “offer fewer programs to fewer students” reported the school’s president.

“Today Andover Newton must move in a bold new direction to ensure our work and mission continue to thrive. In part this is necessitated by seismic changes that are taking place in the church and by extension in theological education." 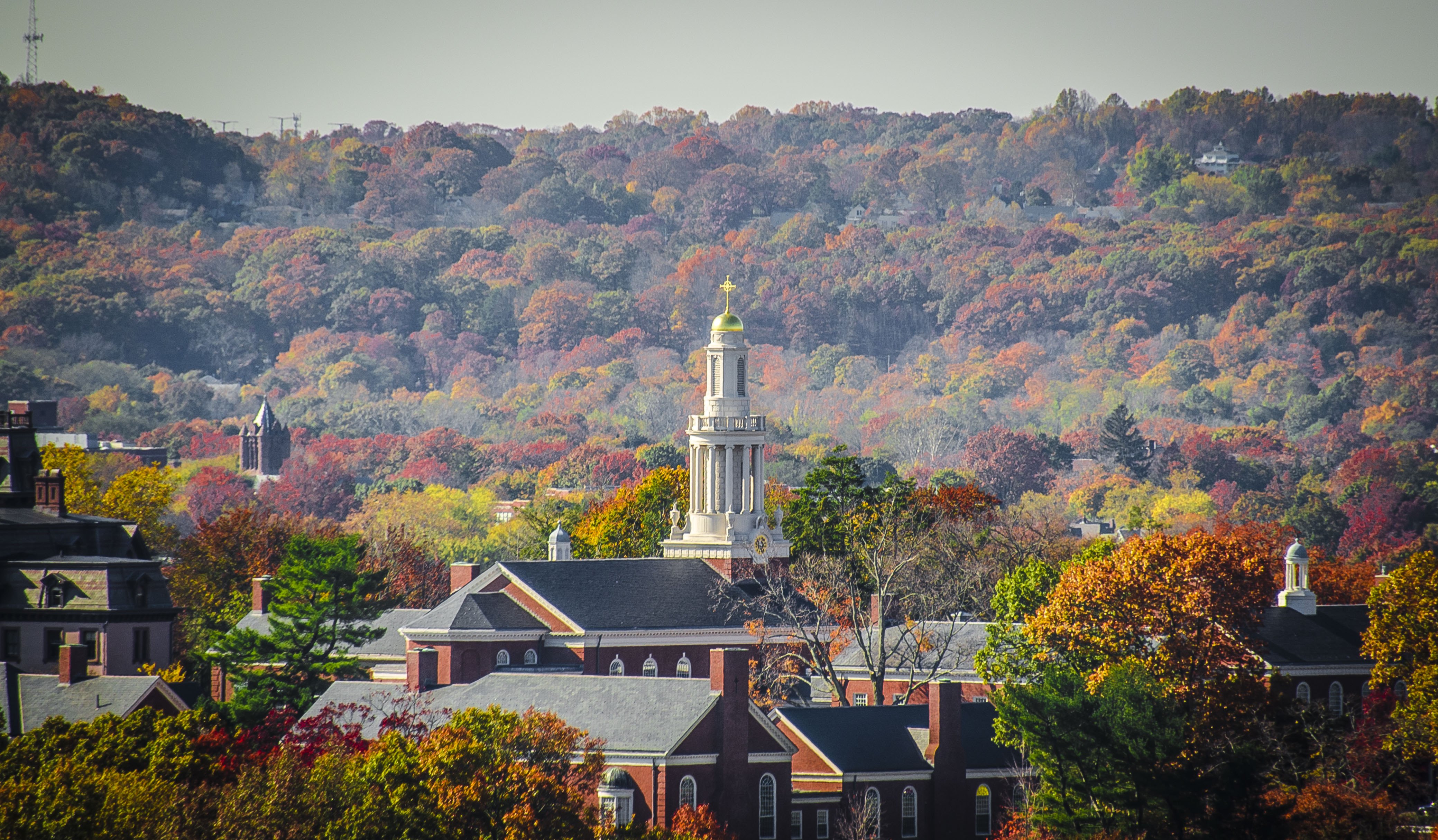 Enrollment is at 225 students – half of what it was 15 years ago. The school also worries that rising student debt will prevent its graduates from entering the ministry. The plan is to offer at least two years of academic programs to allow current students to complete their degrees. If the school does not affiliate itself with another institution, the seminary plans to narrow its focus to offer a master of divinity degree by partnering with local churches.

The school’s properties are assessed at more than $40 million.

Check out some pictures of the gorgeous property below: 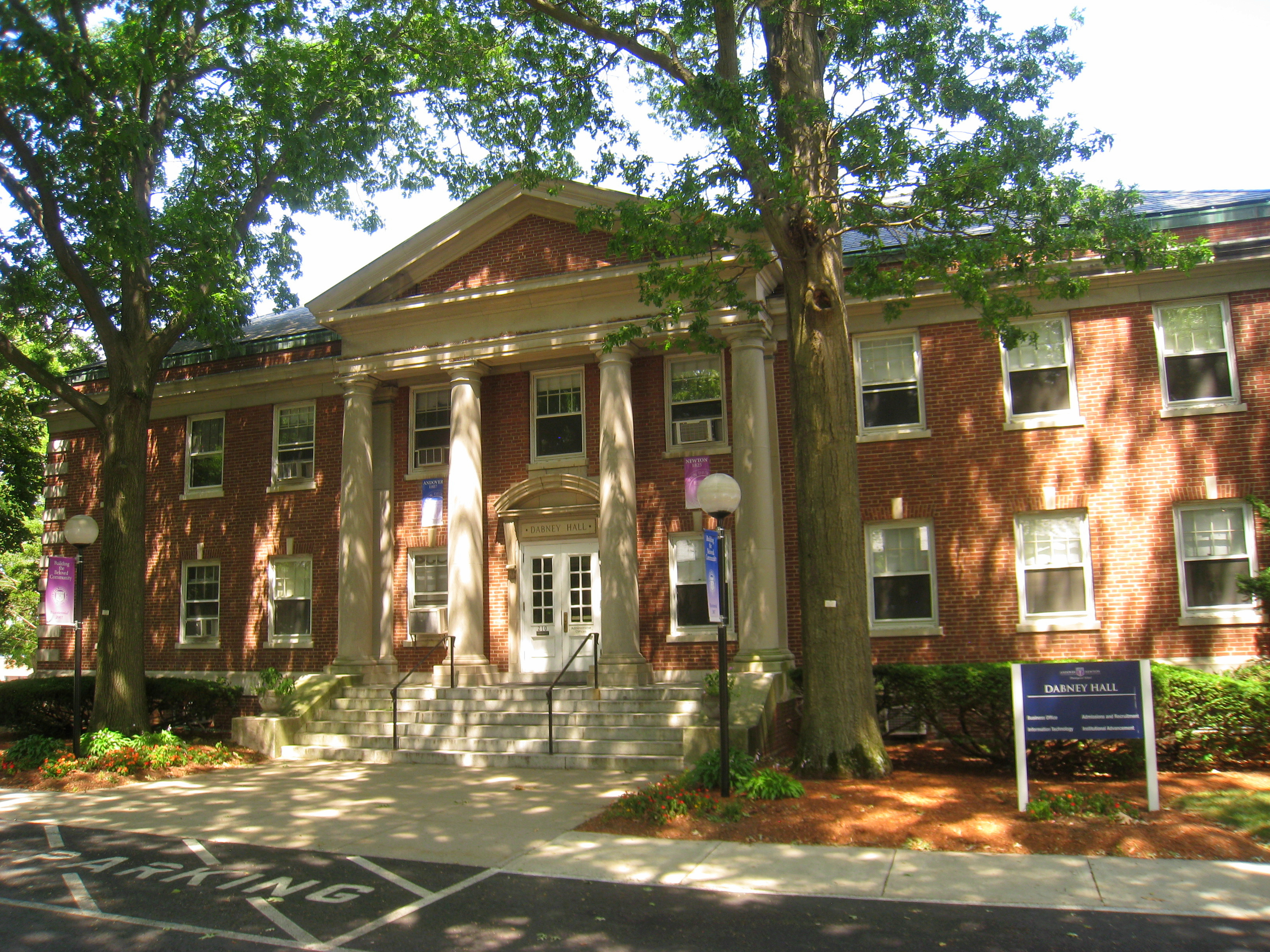 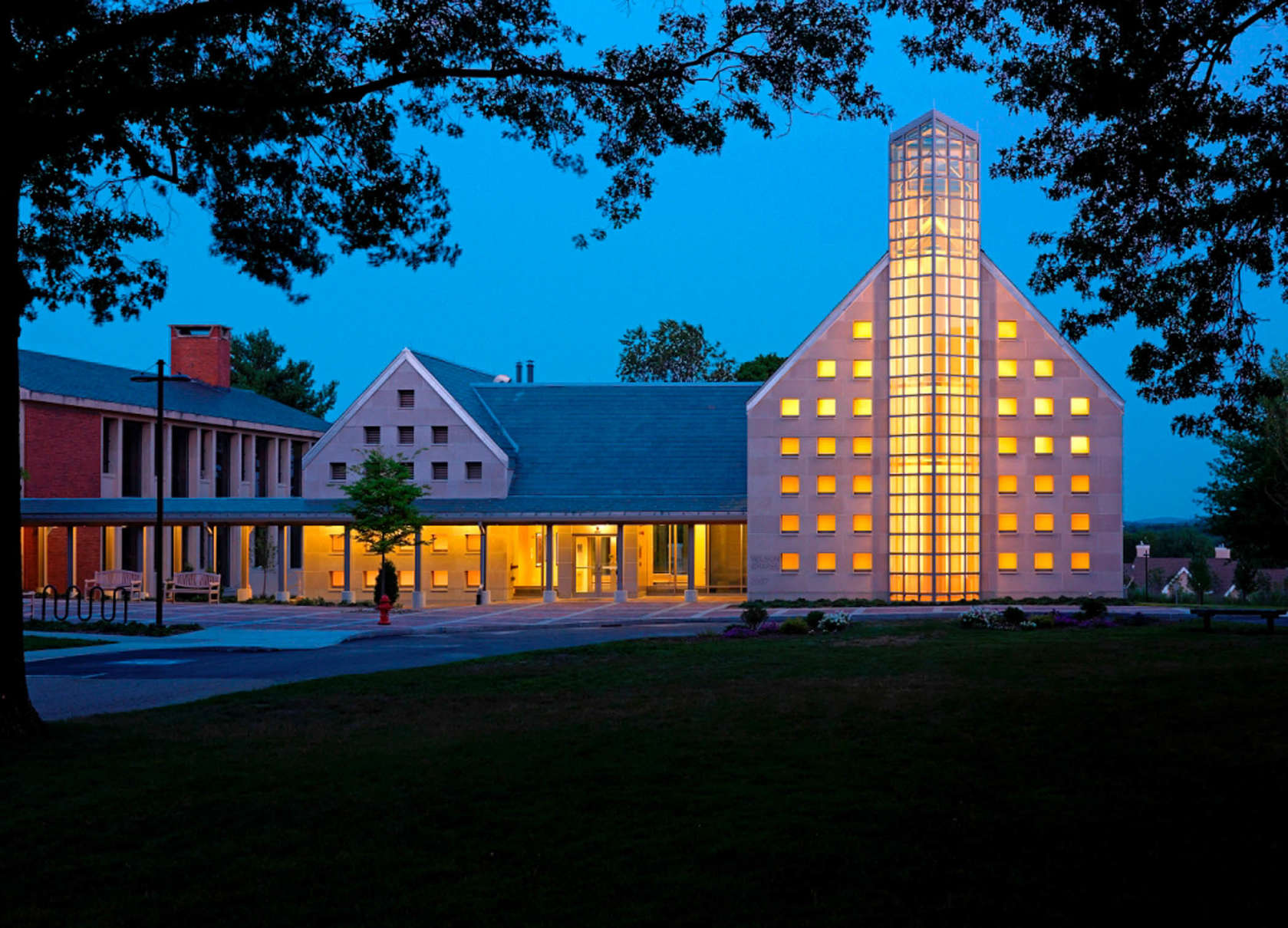 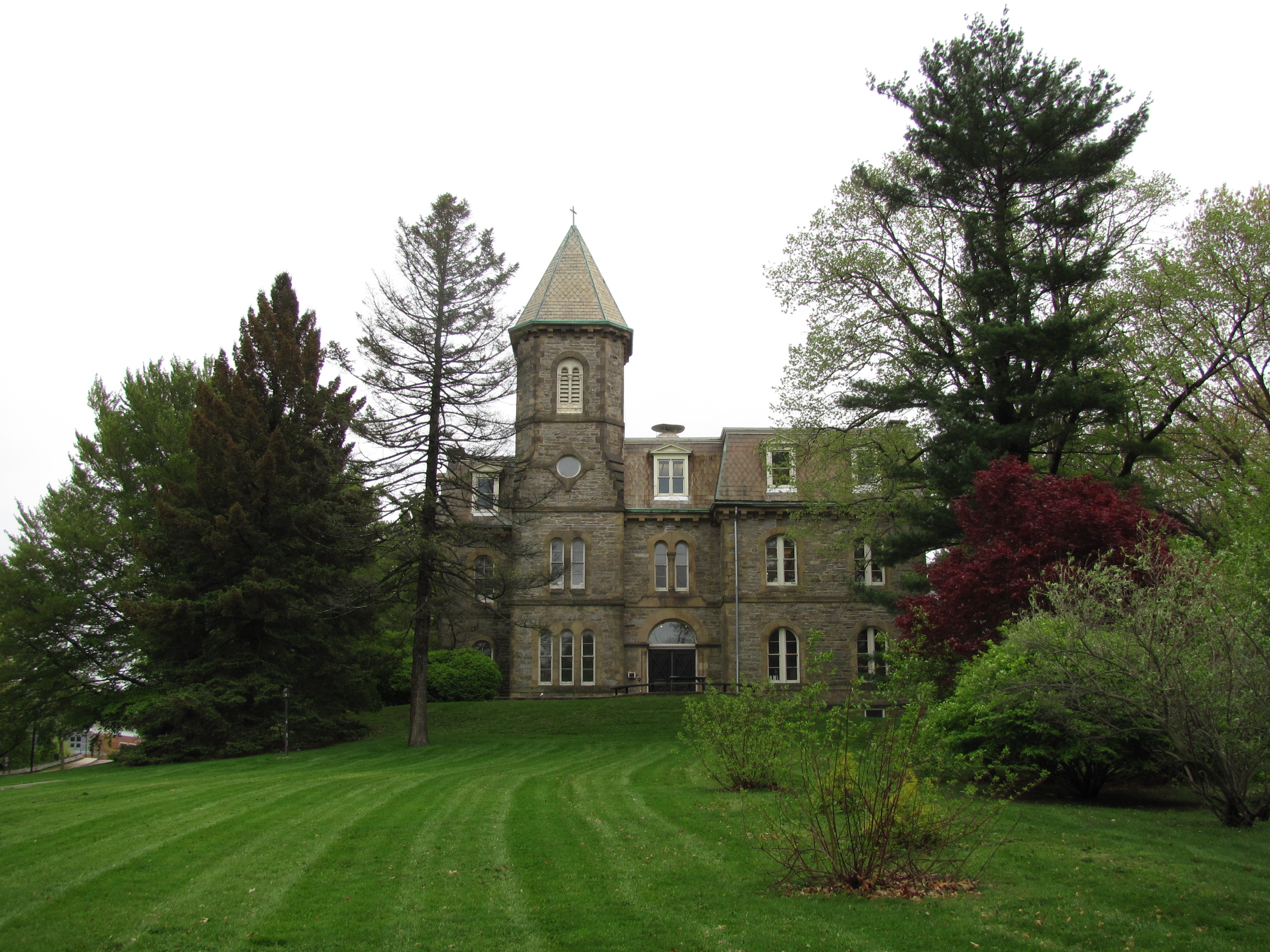