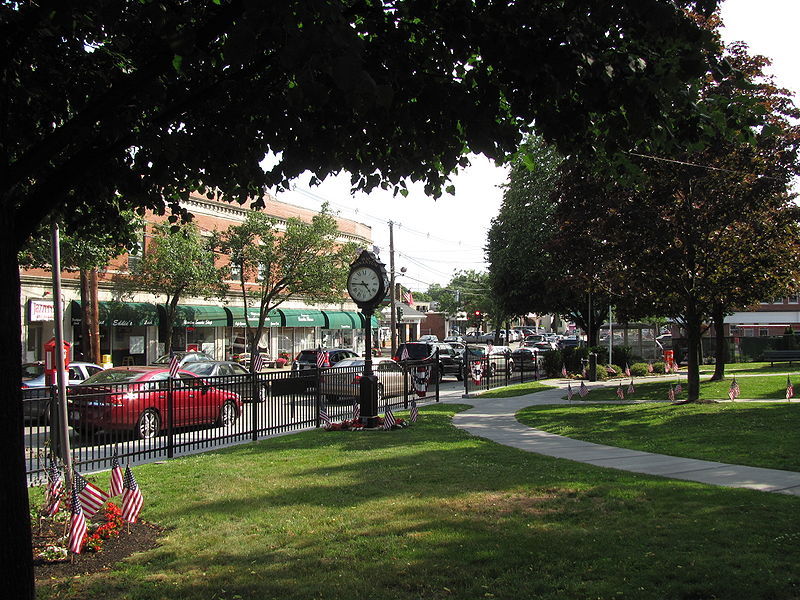 Newtonville is a primarily residential neighborhood. The Shaw’s supermarket on Austin Street was one of the first projects in the country to buy air rights for construction. Newtonville’s center is a large commercial hub bisected by the Massachusetts Turnpike with businesses clustered on Washington and Walnut Street.  The urban section of this road is home to restaurants, bakeries, cafes, several banks, a specialty camera store, multiple fitness centers and a dry cleaner. Branching off of Walnut is the Austin Street commercial area, including Starbucks and Goodwill.

More businesses are located on Washington Street featuring more restaurants, hair salons, barbershops, nail salons, liquor stores, Whole Foods and Newton’s largest Post Office. The village includes an MBTA Commuter Rail Station and the Newton Senior Center and is within walking distance from the Newton North High School. The Newtonville Historic District Commission and the Newtonville Advisory Committee oversee the day-to-day in Newtonville. The city is currently investigating the possible redevelopment of the Austin Street municipal parking lot for a development that would add housing and vitality to the center. 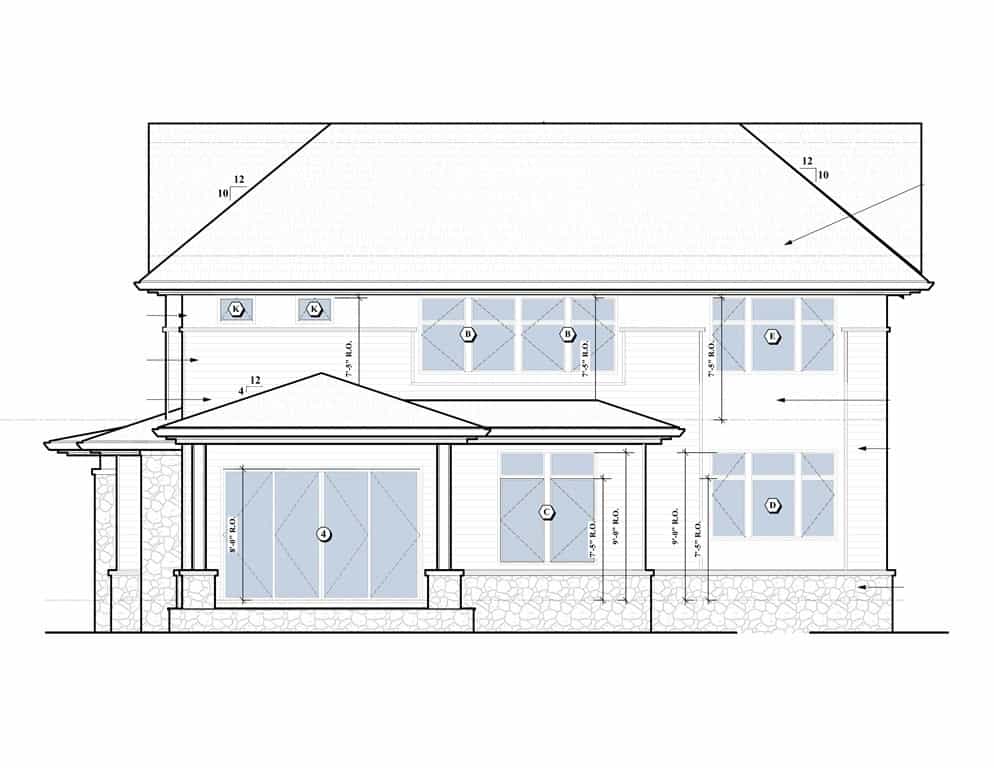 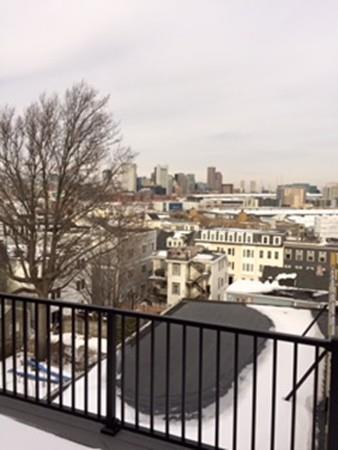 Newtonville ahs been recognized as an architecturally valuable and intact historic neighborhood. It displays examples of many late 19th and early-20th century residential architectural styles. The Newton Board of Aldermen approved the formation of the Newtonville Local Historical District in 2002 in accordance with the General Laws of Massachusetts and Newton City Ordinances. By formally recognizing the area, the City acknowledged the historic significance and architectural integrity of the village. The Newtonville Local Historic District has a variety of styles woven into its historical fabric. This medley of architectural periods represents its primary period of growth and development as a streetcar suburb of Boston. The study that formed the basis of the historic designation describes the cohesive nature of the village as a result of the overall massing, scale, lot size, setback and craftsmanship of its structures.

The Newtonville Local Historic District is mainly comprised of residential structures dating from the late-19th and early-20th centuries. The homes are mostly large detached houses – built as single-family homes on moderate lots. Queen Anne, Colonial Revival and other revival styles from this period are also represented.

Check out some historical photos of Newtonville: 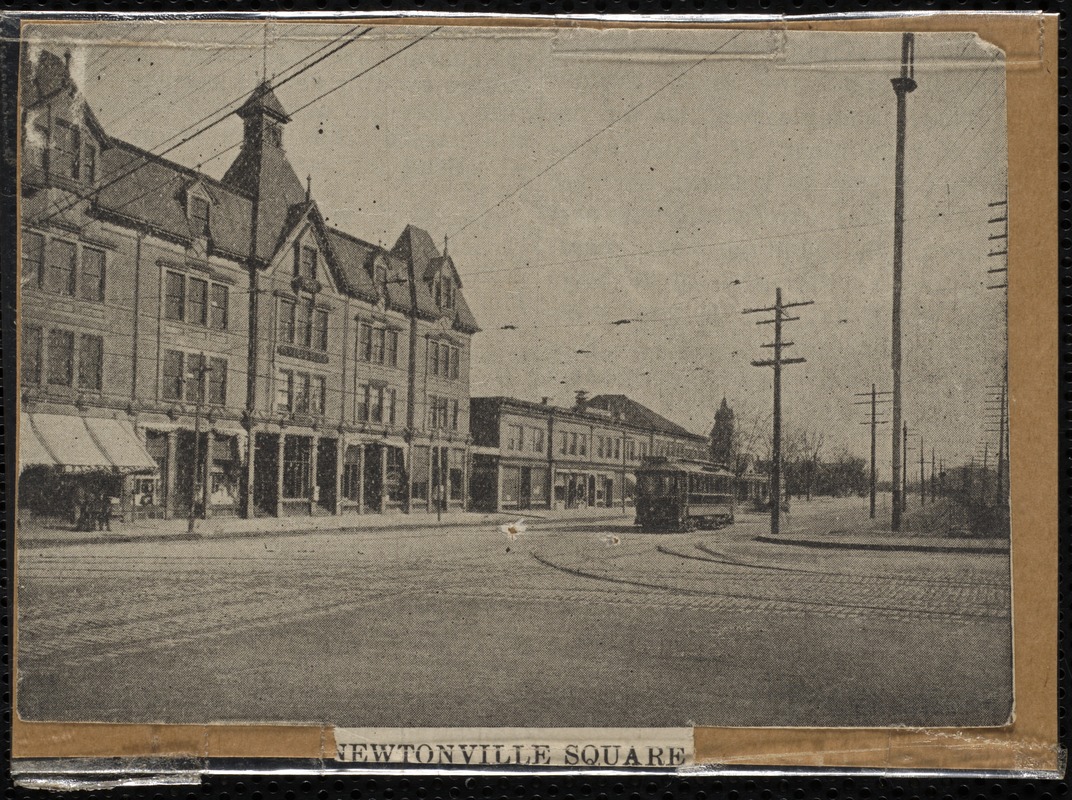 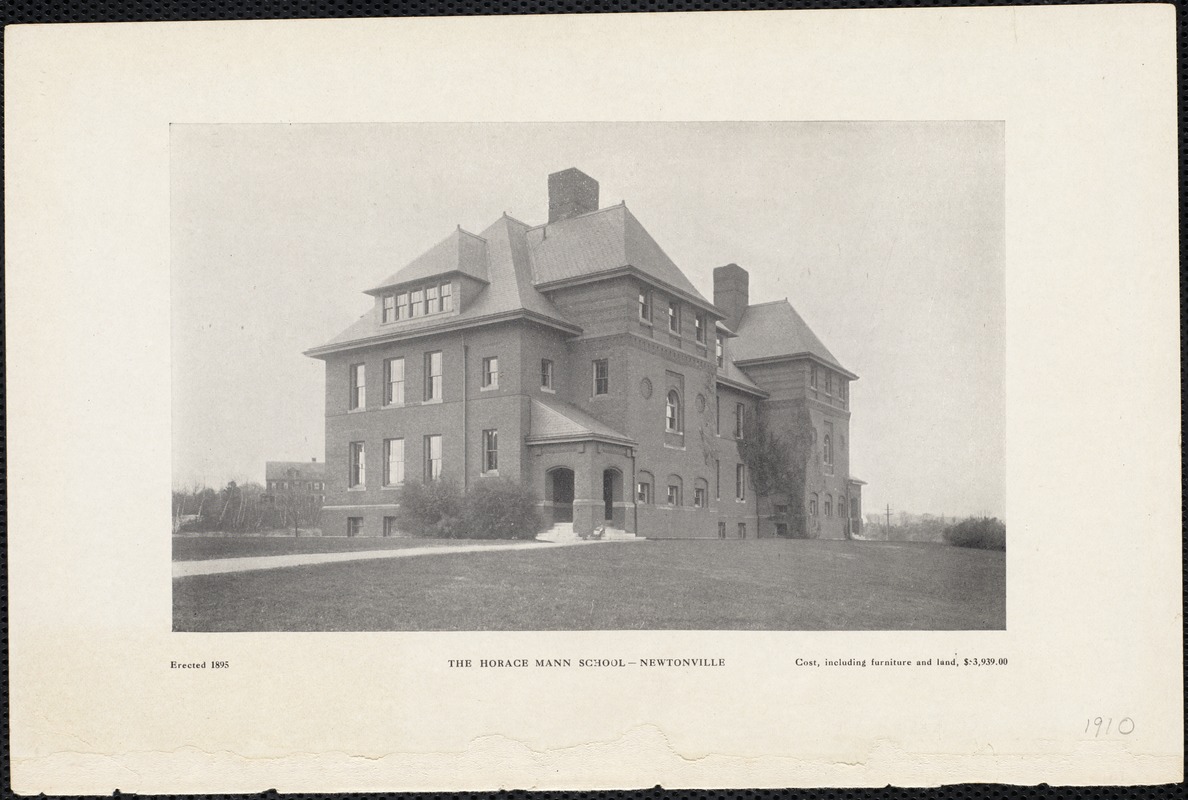 For more historic snapshots, check out The Newton Free Library, founded in 1870 as a free public library. Their unique collection depicts local Newton life primarily from the 19th to early 20th century when it was transforming from agricultural to industrial and becoming a popular Boston suburb. They have a wide range of historic items including photos, maps, voter lists, yearbooks, municipal directories and other things to "promote educational, cultural and recreational enrichment."

Here are some resources to help you explore Newtonville with the click of a button: